Due out via the artist’s own Martha’s Music label, the new effort follows 2017’s Ogilala and marks Corgan’s third solo LP overall. The 17-track double-LP is credited to the rocker’s full — and much preferred — name, William Patrick Corgan.

In a detailed Instagram post, Corgan called Cotillions a “true labor of love.” Addressing his fans, he added,

“There is a reason I trust you, the people who support me day in and day out, to decide whether or not my efforts are worthy. We live in a different world now, where an artist can speak directly to you without the filter of mass media shaping your heart and opinions before you’ve even had a chance to decide whether this music speaks to you. And this is absolutely an album from my heart.”

The 52-year-old Corgan debuted a number of the album’s songs live during his recent fall tour, including “Hard Times”, “Cri de Coeur”, and “Dancehall”.

According to the frontman, more new music will be on the way shortly — this time from Smashing Pumpkins proper. The alt-rock group’s recent reunion album featuring featuring Jimmy Chamberlin and James Iha, Shiny and Oh So Bright, Vol. 1, hit shelves about a year ago. 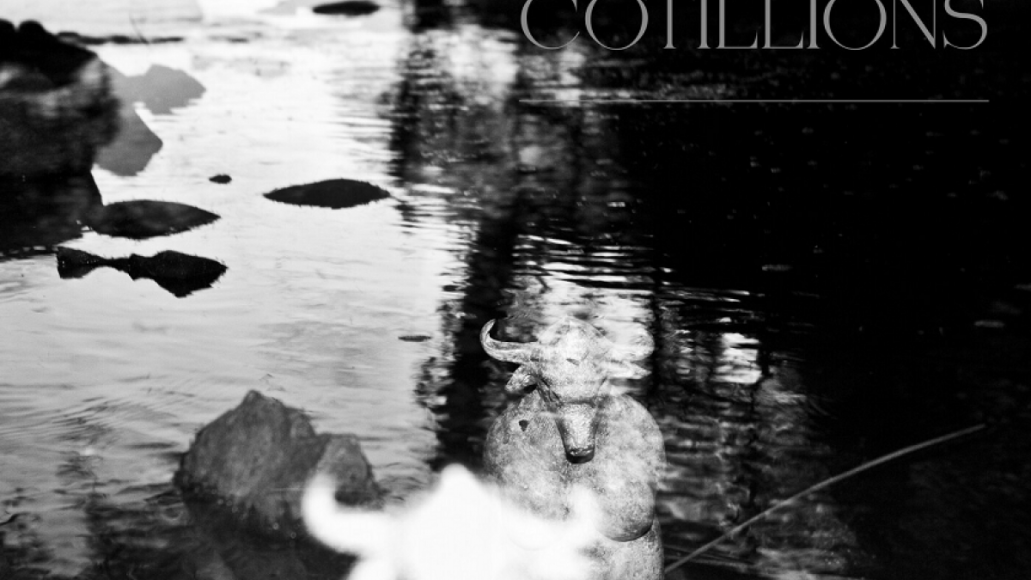