Among the highlights included in the WXAXRXP Sessions bundle is Aphex Twin’s 1995 Peel Session 2, which is said to be one of only two radio sessions ever recorded by the elusive Richard D. James. There’s also Boards of Canada’s own Peel Session from 1998, the Scottish electronic duo’s sole radio session to date.

Additionally, FlyLo’s 2010 Maida Vale Session — officially dubbed Presents INFINITY “Infinitum” — is part of the box set. The recording was made during the producer’s Cosmogramma album era and boasts a full band featuring contributions from Thundercat. It also slips in an unheard song titled “Golden Axe”.

As for 0PN’s session, it took place at KCRW in 2018 with assistance from his MYRIAD Ensemble, while Bibio’s sees him revisiting three tracks off his Ambivalence Avenue breakout LP. The session for Mount Kimbie, recorded this past June, includes a cameo appearance from Mica Levi, whom Consequence of Sound named the 2014 Composer of the Year.

Hear these individual streams below. You can pick up a copy of the set here. 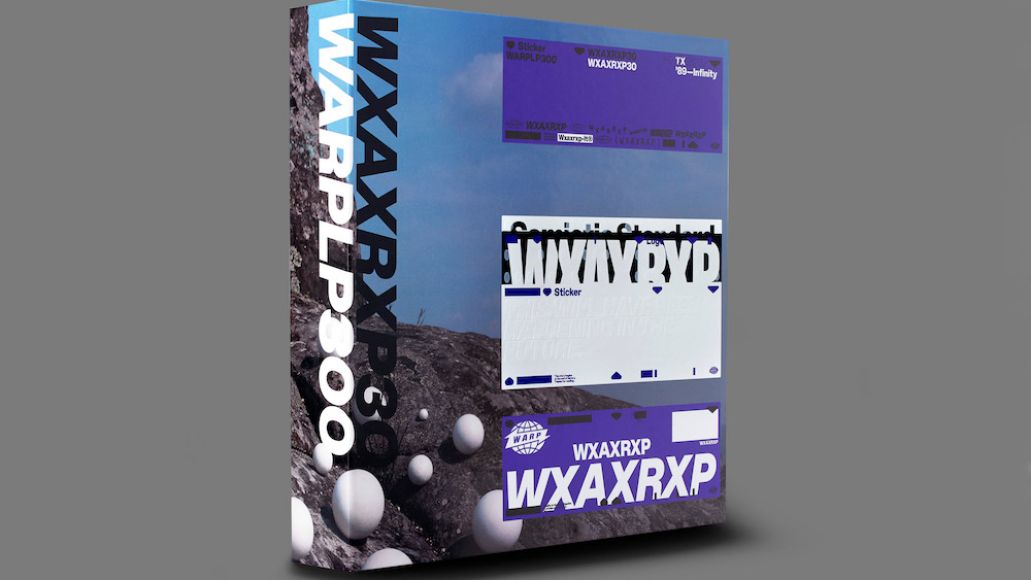