The Flaming Lips are back with their new live album, The Soft Bulletin Recorded Live at Red Rocks with the Colorado Symphony Orchestra. Stream it in full below via Apple Music or Spotify.

First announced during an appearance on Kyle Meredith With… earlier this year, the new live collection captures the Lips’ inspiring full-album performance of The Soft Bulletin at Colorado’s famed Red Rocks Amphitheatre. The concert event took place May 26th, 2016, and saw the psych rockers accompanied by a 68-piece orchestra and 57-member chorus. Under the guidance of renowned conductor Andre de Ridder, Wayne Coyne & co. were able to debut “new arrangements for each song that use the full orchestra to greatest possible effect.”

Initially released back in 1999, The Soft Bulletin is The Flaming Lips’ ninth album overall. Its complex layering of instrumentation was considered a departure from their previous releases and earned the band rave reviews.

Live at Red Rocks comes only a few months after the group’s acclaimed King’s Mouth LP. In addition to this live project, frontman Coyne told Kyle Meredith that the Lips are prepping a collaborative record with Deap Valley, as well as their own solo album of new material. The band recently contributed to the all-star holiday LP Hanukkah+. 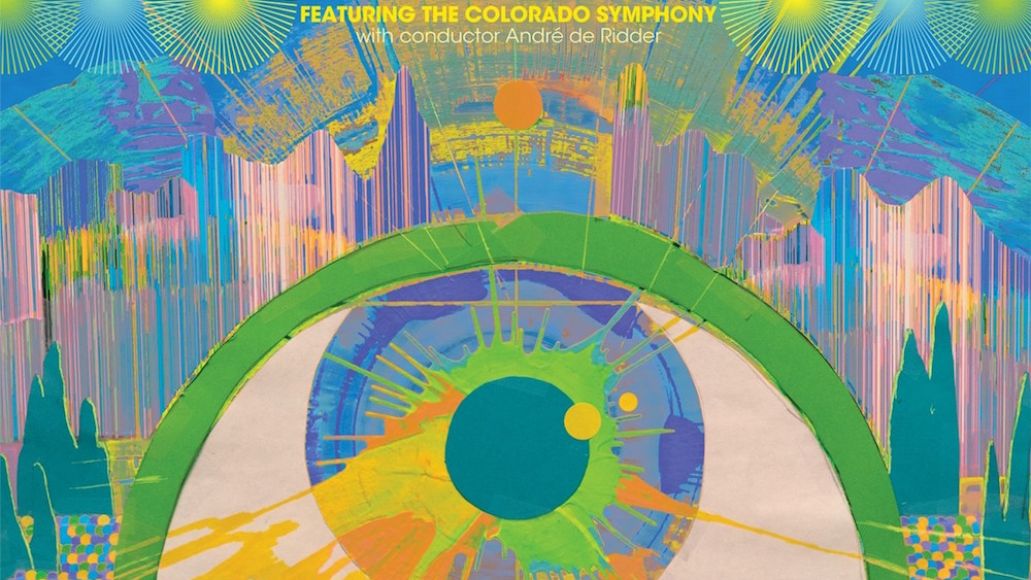 The Soft Bulletin Recorded Live at Red Rocks with the Colorado Symphony Orchestra Tracklist:
01. Race for the Prize
02. A Spoonful Weighs a Ton
03. The Spark That Bled
04. The Spiderbite Song
05. Buggin’
06. What Is the Light?
07. The Observer
08. Waitin’ for a Superman
09. Suddenly Everything Has Changed
10. The Gash
11. Feeling Yourself Disintegrate
12. Sleeping on the Roof