This article is brought to you by StubHub

What’s the best concert you’ve been to since 2010? Take a minute. It’s a big question, one with plenty of right answers and no easy criteria by which to judge them. From pop music’s critical reemergence to reunion tours by bands you never thought you’d see again, it’s been a great decade for music, and we have an embarrassment of great concerts to choose from.

Then again, your favorite concert of the 2010s might still be out there. You can find all the best late contenders with the help of StubHub, the online ticket-selling marketplace that’s your gateway to the best concerts and events in more than 50 countries around the world. Right now, they’ve got the tickets you need for this winter’s coolest shows by acts ranging from Bad Bunny and Wilco to FKA Twigs and Lana Del Rey. Do those sound like the decade’s best? Head over to StubHub and find out for yourself.

Did you pick your favorite concert? Good. While you were thinking, I pulled together my own list of the top 25 tours of the 2010s. Maybe we’ll agree. Most likely, we won’t. That’s ok, though. When it comes to debates about the music you love best, it’s almost impossible to lose. 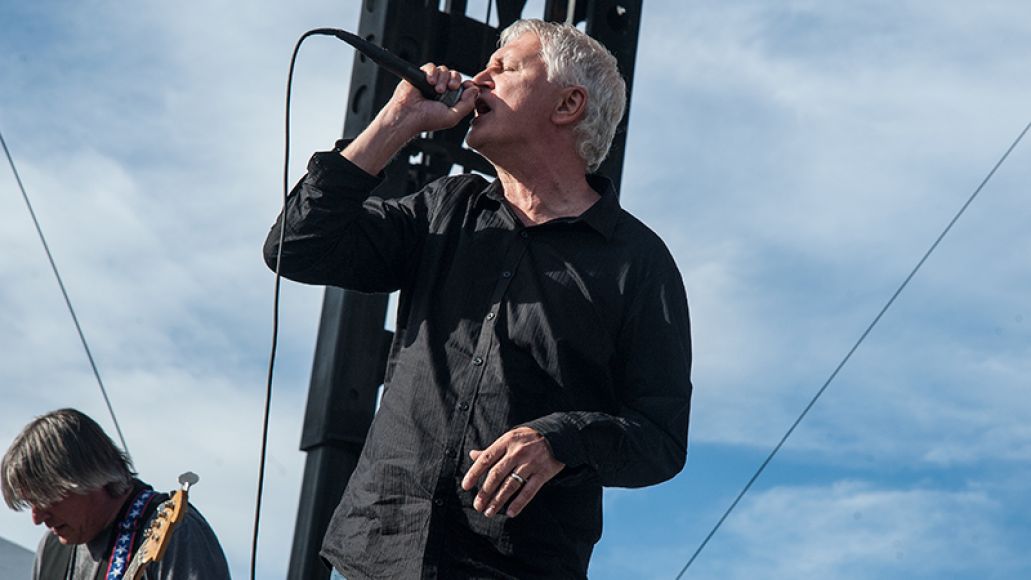 Six years after bringing his legendary indie-rock outfit to a close at Chicago’s Metro on New Year’s Eve 2004, Robert Pollard resurrected Guided by Voices in the best way possible — by reconvening the band’s “classic lineup” of Tobin Sprout, Mitch Mitchell, and Greg Demos for the first time since 1996. On their Hallway of Shatterproof Glass Tour, GBV treated fans to raucous renditions of songs from their best-loved albums, including 1994’s Bee Thousand, 1995’s Alien Lanes, and 1996’s Under the Bushes Under the Stars. To paraphrase the band’s unofficial slogan: the club was once again open.