This year marks the mighty 25th anniversary of …And You Will Know Us by the Trail of Dead. To celebrate the occasion, the Austin alt-rockers have announced their tenth album, X: The Godless Void and Other Stories.

Due out January 17th through Dine Alone Records, the LP is the group’s first in six years following 2014’s IX. Featuring production from the band’s own Conrad Keely with assistance from engineer Charles Godfrey (of Montreal, Yeah Yeah Yeahs), the studio effort consists of 12 songs. Watch the video for the lead single, “Don’t Look Down”, below.

Work on X began in 2018 after Keely returned to Texas and reconvened with fellow founding member Jason Reece following a five-year stay in Cambodia. Per Keely, the new record details “the sadness of moving away from a place that I loved,” and draws inspiration from Steven Pressfield’s The War of Art.

“There’s definitely the idea of loss, leaving someone or something important in your life, but it’s more abstract,” Reece remarked in a statement.

Musically, Keely said, “I feel like I’m writing pop music… it’s just not Top 20 pop. It’s the pop music I wish was on the radio, the pop music I would’ve grown up with.” …Trail of Dead also cited Talk Talk and Laurie Anderson as influences for the new album.

X: The Godless Void and Other Stories is available for pre-order now. The band already has a series of 2020 North American tour dates lined up in support, and you can find tickets here.

X: The Godless Void and Other Stories Artwork: 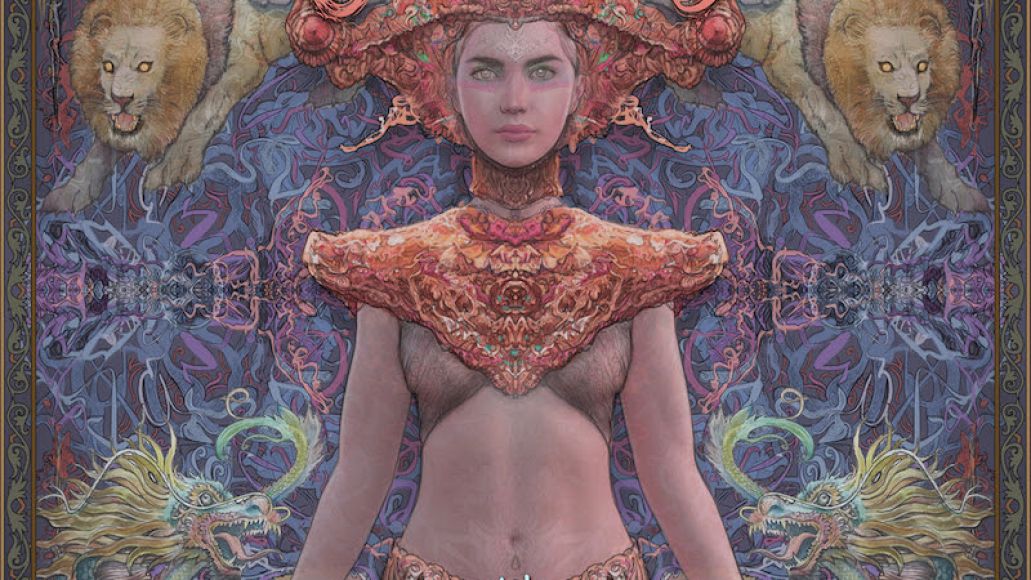 …And You Will Know Us by the Trail of Dead mark 25th anniversary with new album, share "Don't Look Down": Stream