Trey Edward Shults is on a roll. After delivering one of the decade’s greatest films in 2015’s Krisha, and trying his hand at psychological horror with 2017’s It Comes at Night, the Texas filmmaker returns this month with Waves. An instant-critical darling, the emotional drama about a South Florida suburban family wading through the waters of grief finds Shults at his most ambitious — and also his most musical.

In addition to being scored by Trent Reznor and Atticus Ross, the film is woven through a rich tapestry of songs, ranging from Frank Ocean to Animal Collective, Radiohead to Kendrick Lamar. Ocean, in particularly, factors heavily into the film as lead star Kelvin Harrison, Jr. begins to adopt his style on-screen, even dying his hair in the mold of the singer. For Shults, music is synonymous with the film’s title; it’s an ocean.

“When I was writing, and even before I was writing—because I’ve had this movie in my head forever—I was building a gigantic playlist,” Shults explains, “and then I would write the songs, and sometimes their lyrics, into the script as direction, because they would inform how the writing would flow and how the characters took shape.” 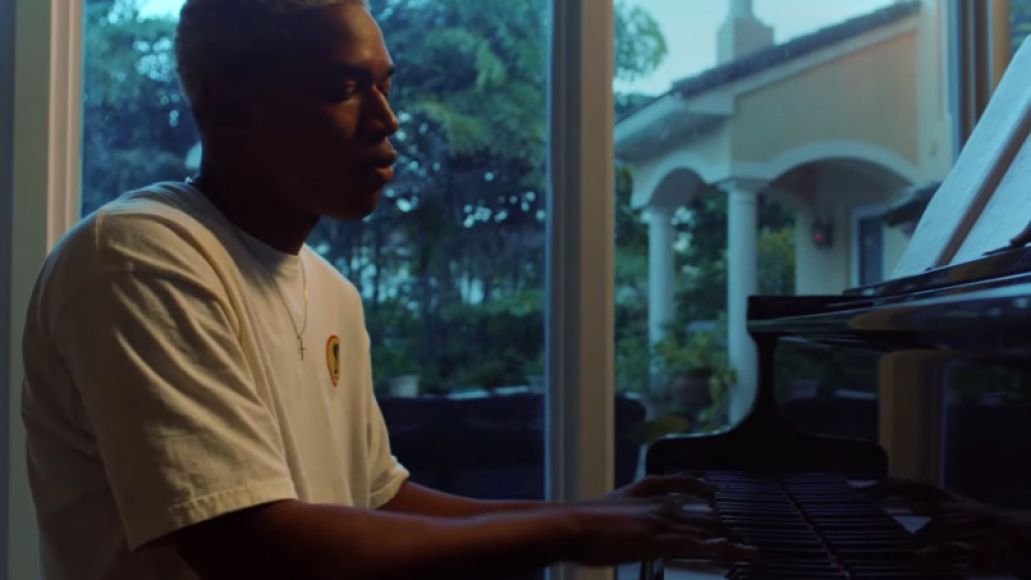 Consequence of Sound has the exclusive on his aforementioned “gigantic playlist.” As you’ll no doubt hear, Shults’ influences are rather expansive, pivoting from M83 to Kanye West and Amy Winehouse to even Colin Stetson. It’s an incredibly diverse collection of music, and one that works both in tandem and separate from the film.

Find the playlist below, revisit the trailer shortly after, and dive into Waves in theaters everywhere. Be also sure to read our recent chat with the filmmaker in which he shares how his harrowing debut, Krisha, is a modern Thanksgiving classic. Beware, that doesn’t mean it’s on the same emotional level as Planes, Trains, and Automobiles. No, it’s far less hopeful than that. Far less.