Wye Oak have returned with their newest standalone single “Fortune”. In addition, the duo has announced a unique run of spring North American tour dates under the banner “JOIN”.

Marking the duo’s first release since 2018’s The Louder I Call, The Faster It Runs, “Fortune” is paced by steady cyclical sonic builds, icy synth winds sweeping over vocalist Jenn Wasner’s broad harmonies. She explained the single’s origins in a press statement, lamenting, “Life is change. Change is loss. This song is about how hard it is to let go, and the feeling of celebrating and mourning it all at once.”

The single has a good chance to be part of a diverse set-list the duo has in store for their 2020 “JOIN” tour dates. The spring shows will see Wasner and collaborator Andy Stack expanding into a full live band, performing revised versions of old tracks from deep in their catalogue. Additionally, the two will include material from their respective solo projects, Wasner’s Flock of Dimes and Stack’s Joyero.

The tour will kick off on Feburary 27th in Asheville, then move up and down the Eastern seaboard with stops in Baltimore, Boston, and Brooklyn. Wye Oak will then jog over to Seattle for a West Coast run that will wrap with two evenings in Los Angeles on March 25th and 26th. Tickets go on sale Friday, November 15th at 10:00 a.m. local time. Keep an eye on them here. 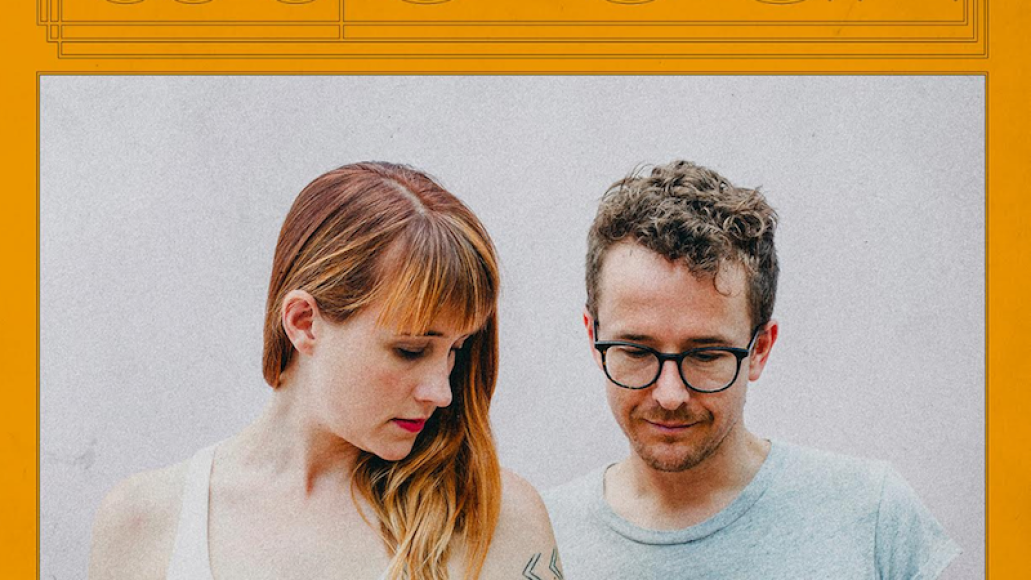