We continue our celebration of the very best music, film, and television of the year today with the unveiling of our 2019 Band of the Year.

We could all learn a lesson about patience from Tool’s success in 2019. It took the band 13 years to release the long-awaited Fear Inoculum, and except for the occasional tour, the group lurked in the shadows while die-hard Tool fans collectively endured the creative hiatus. Some even sent death threats to vocalist Maynard James Keenan because the album was taking too long. Unwavered by the Chinese Democracy levels of hype, Tool took their sweet time and bestowed upon their eager audience a record well worth the long wait.

The irony of Tool being our band of the year is that they spent the past decade or so actively not aspiring to such an honor. Instead, they worked privately and with relative autonomy — the weight of the world’s many Tool fans notwithstanding. It speaks to their commitment to their craft and artistry: When other bands might release five or six albums in that span, Tool put all their work into one hopeful masterpiece.

As bassist Justin Chancellor noted, the band would write material only to scrap it or evolve it into something else, creating a seemingly endless cycle of precision. Fear Inoculum is the result of that trimming process, tirelessly labored over until ultimately deemed “finished.” Fans were obviously pleased to hear the new album, but consider Tool’s emotions after they reached that point of finality, where they could send the album out into the world knowing that it would be just as exhaustively listened to and analyzed. 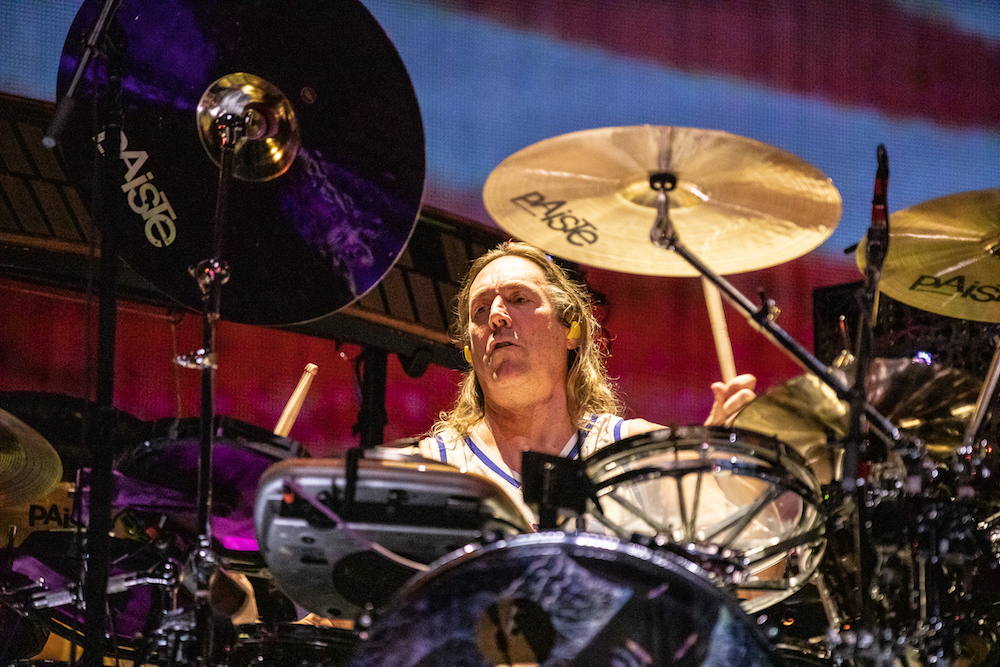 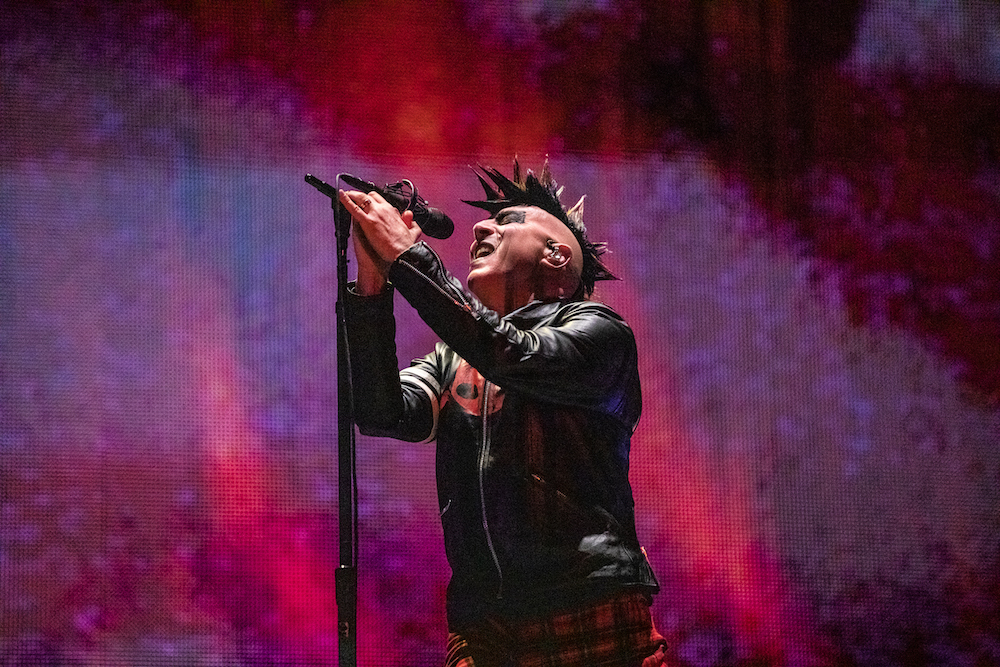 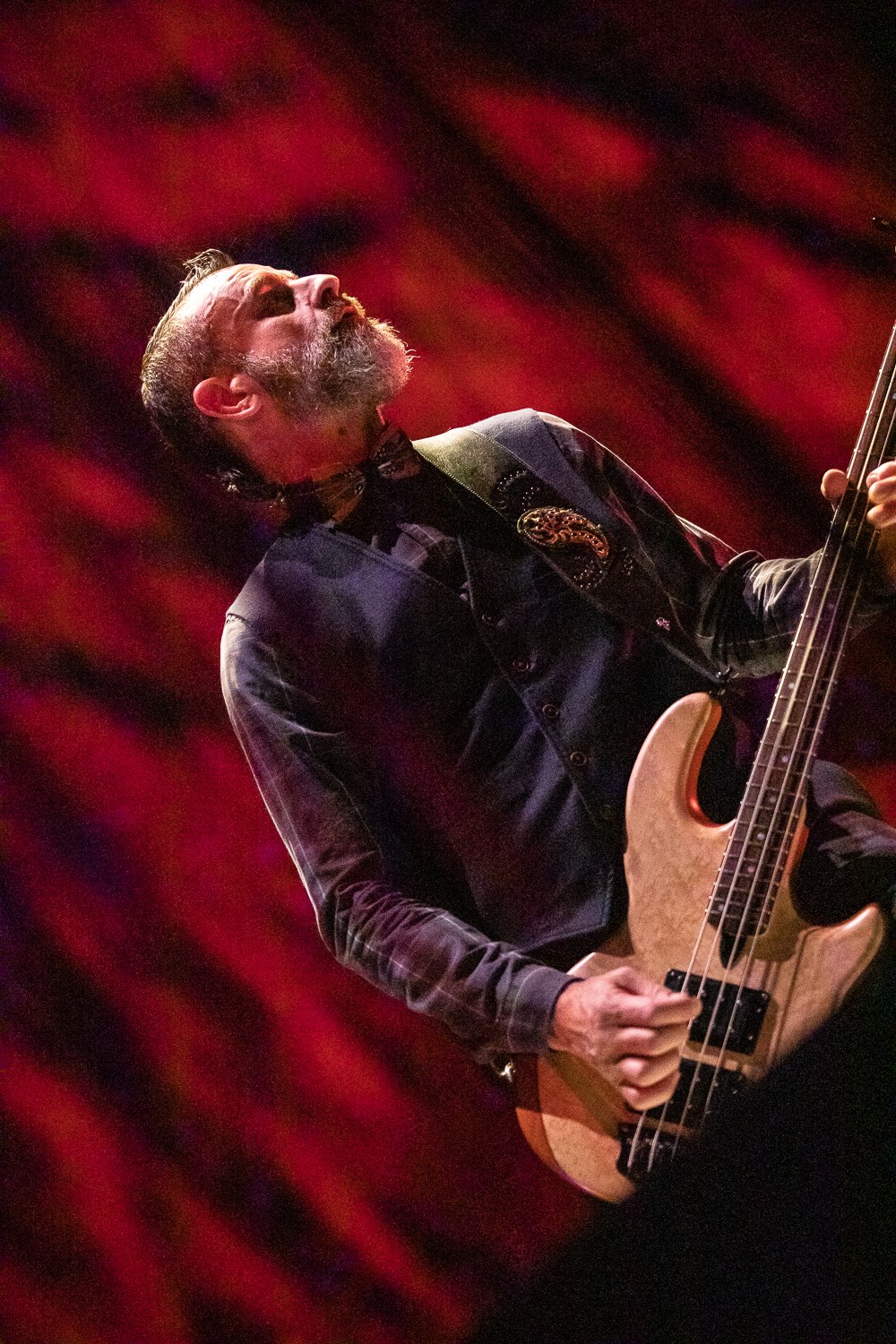 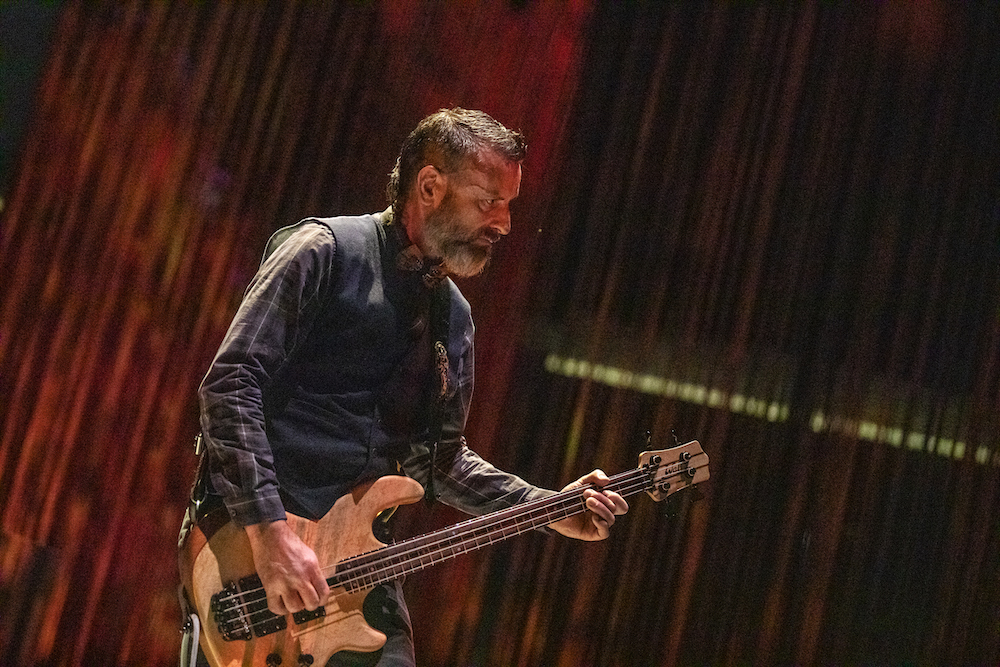 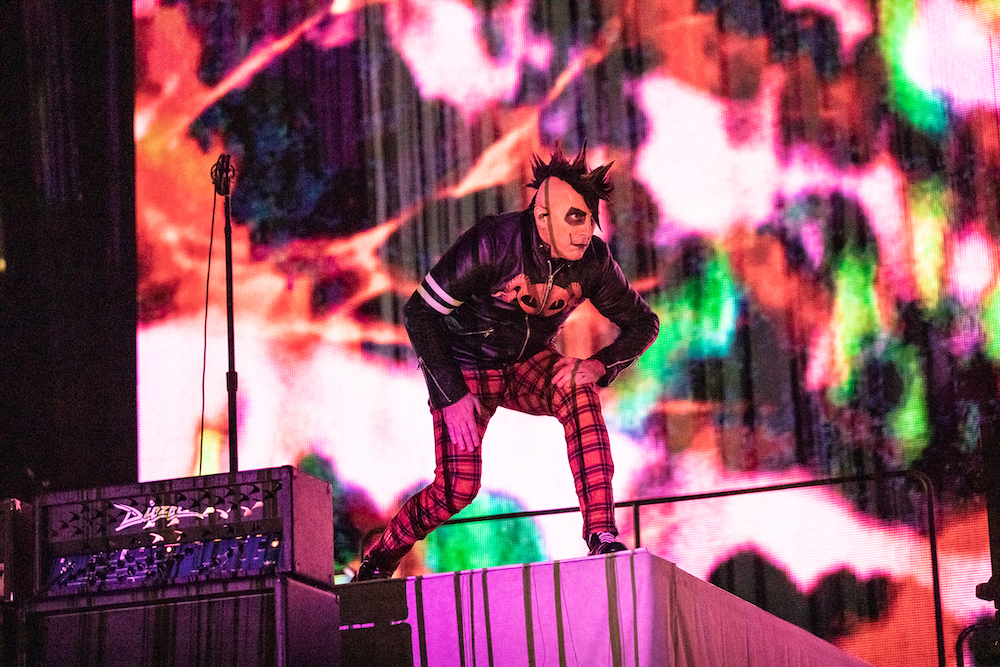 Combine the overzealous expectations for Fear Inoculum and Tool’s already neurotic level of perfectionism. It’s no wonder that the record took so long. All the while, Keenan kept busy, releasing three albums with his band Puscifer, as well as a 2018 LP with A Perfect Circle, not to mention running his own winery.

Meanwhile, new Tool music came together at its own organic pace, and fans consumed and dissected any piece of news pertaining to the follow-up to 2006’s 10,000 Days. Every year we’d ask, “Is the new Tool album coming out?”, and gradually, the hype built to a fever pitch. Perhaps it forced the band to reach that point of finality with Fear Inoculum quicker than they would’ve liked. We might never know, but the album sure sounds finished, combed through, and spit-shined. The band’s technical virtuosity stands front and center, with Keenan’s vocals floating in an ephemeral parallel to the music.

Fear Inoculum is an honest record because it never attempts to posture. It’s a Tool album by Tool, holding steadfast to their singular approach to heavy prog; complex and densely composed, and even slower and more repetitious than 10,000 Days. Drummer Danny Carey and guitarist Adam Jones are in excellent form, guiding the songs through sonic passages that ebb and weave. Any entry into Tool’s universe, whether through their songs or elaborate packaging, is perceived with expectant reverence, and Fear Inoculum delivered on all fronts despite colossal expectations.

When it came to the decisive moment of finally releasing Fear Inoculum, Tool stepped up to support it with professionalism and a strong album cycle and ensuing tour. They may have played it coy for years, but they were ready to show off what they’d made. A steady flow of news regarding Fear Inoculum, including the release of the lead single and title track, dominated the rock headlines for much of 2019. Upon its official release, the album debuted at No. 1 on the Billboard 200 album chart, dethroning Taylor Swift, and the first pressing of the physical CD copy sold out, becoming an instant collector’s item.

The band closed the year with a successful arena tour, enforcing an ambitious no-camera policy that sought to make their concerts even more intimate. The songs from Fear Inoculum sounded especially captivating at these shows, proving that the new material could stand up to the band’s classic songs. After growing uncertainty, Tool came through in a big way, rewarding the dedication of their devotees with a year that celebrated the band and all the work they had put into their music. Everybody won, and story of one of most anticipated albums of all time ends happily. And, apparently, Tool have “tons of material” for a possible follow-up, so it might not be such a long wait next time. 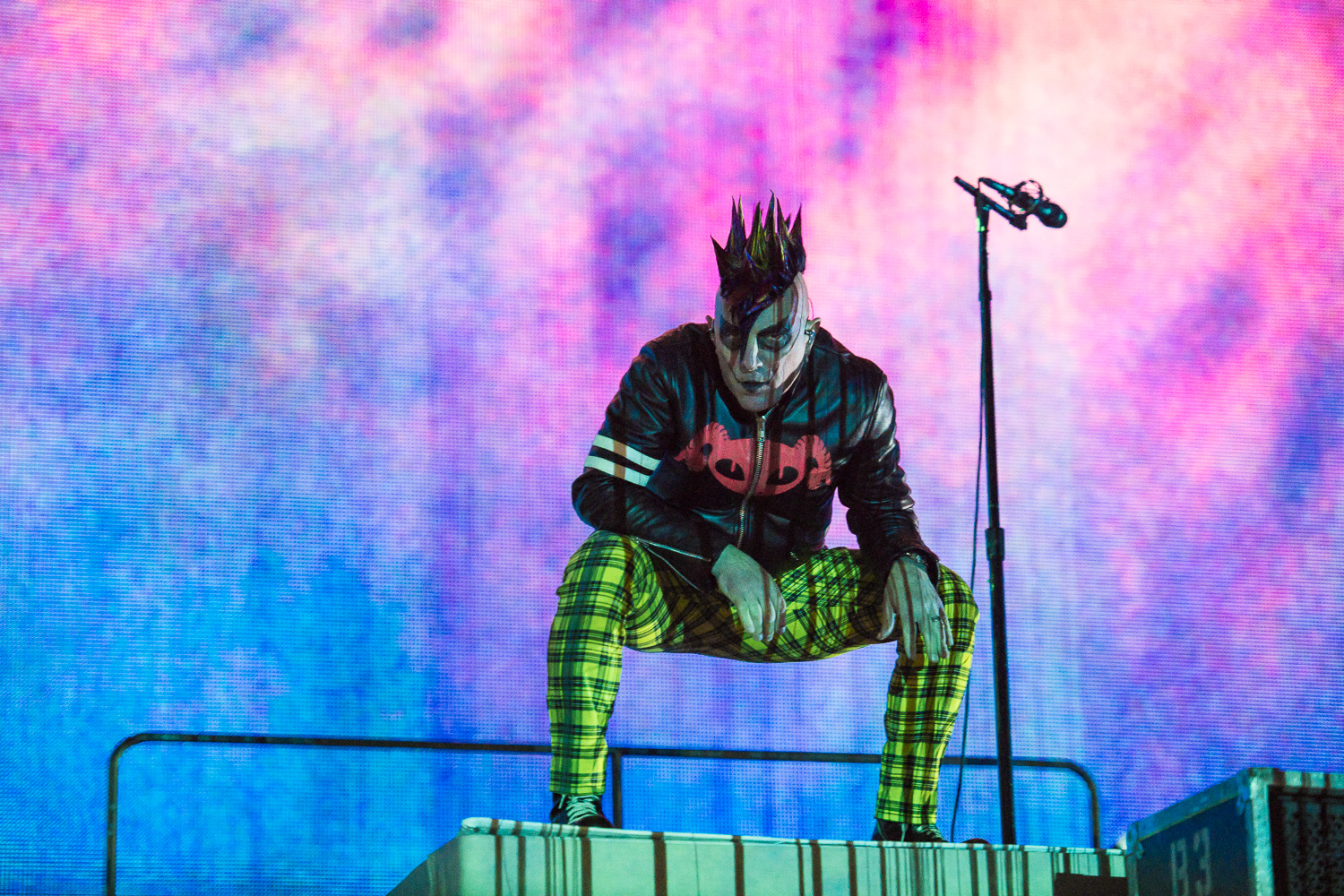 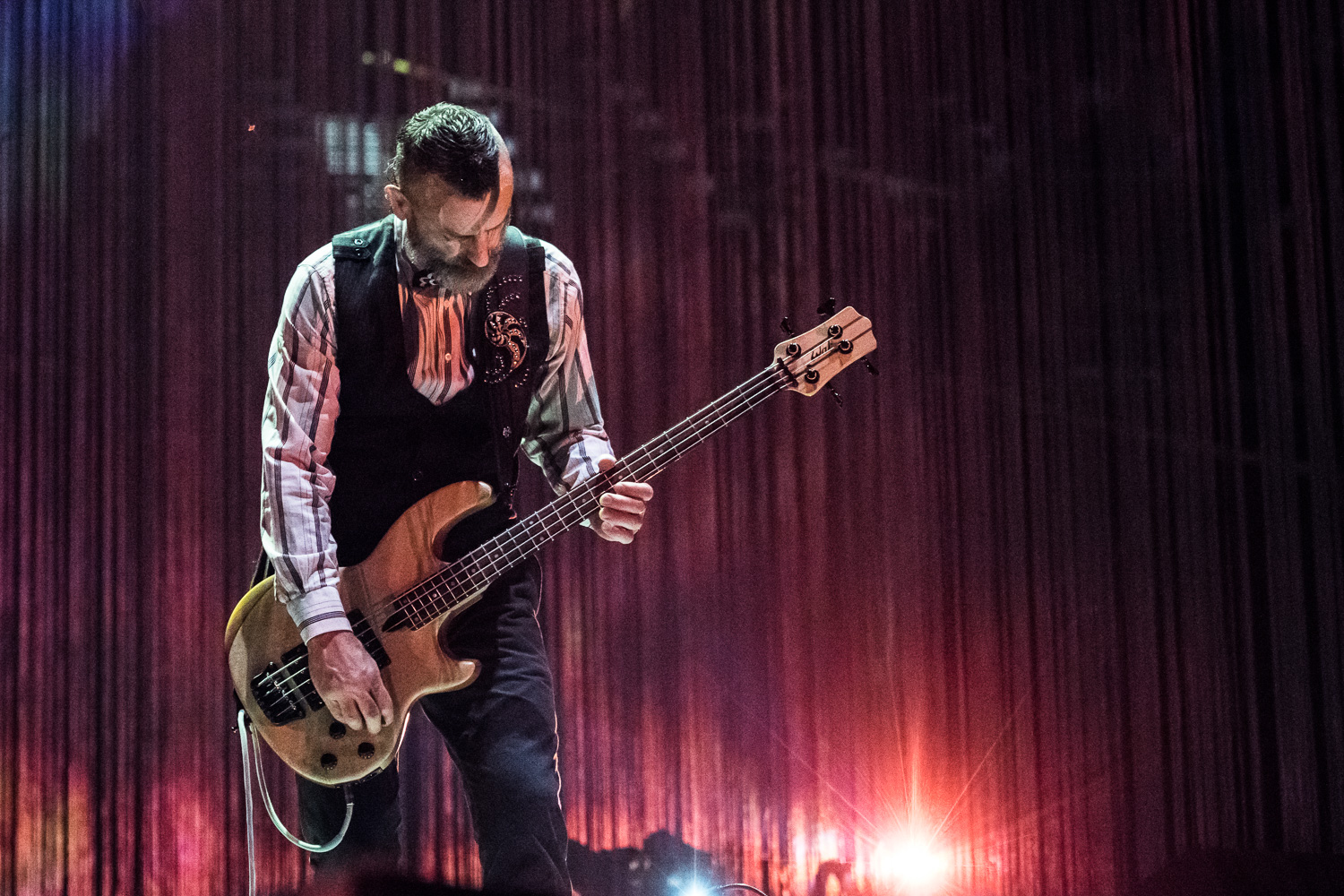 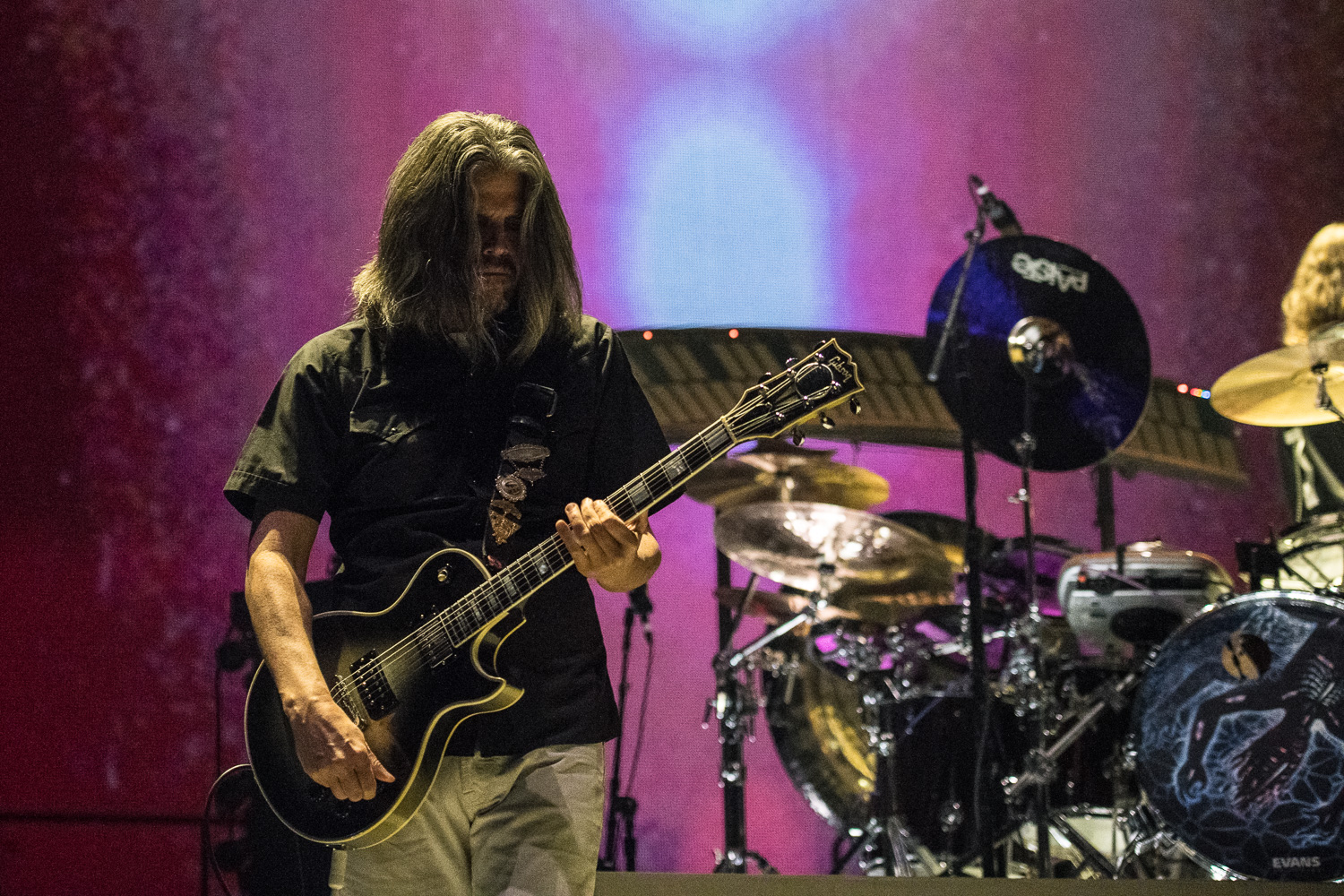 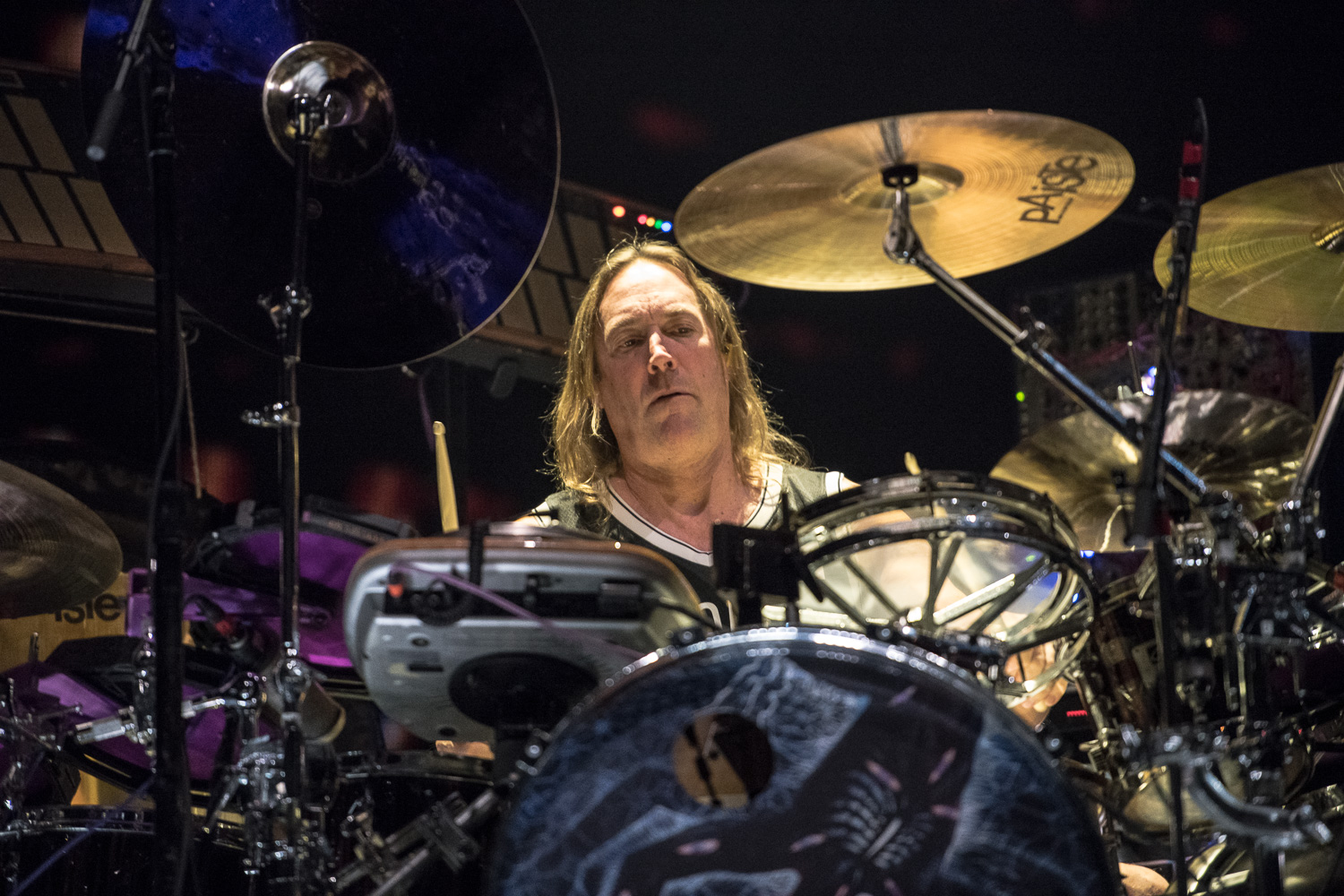 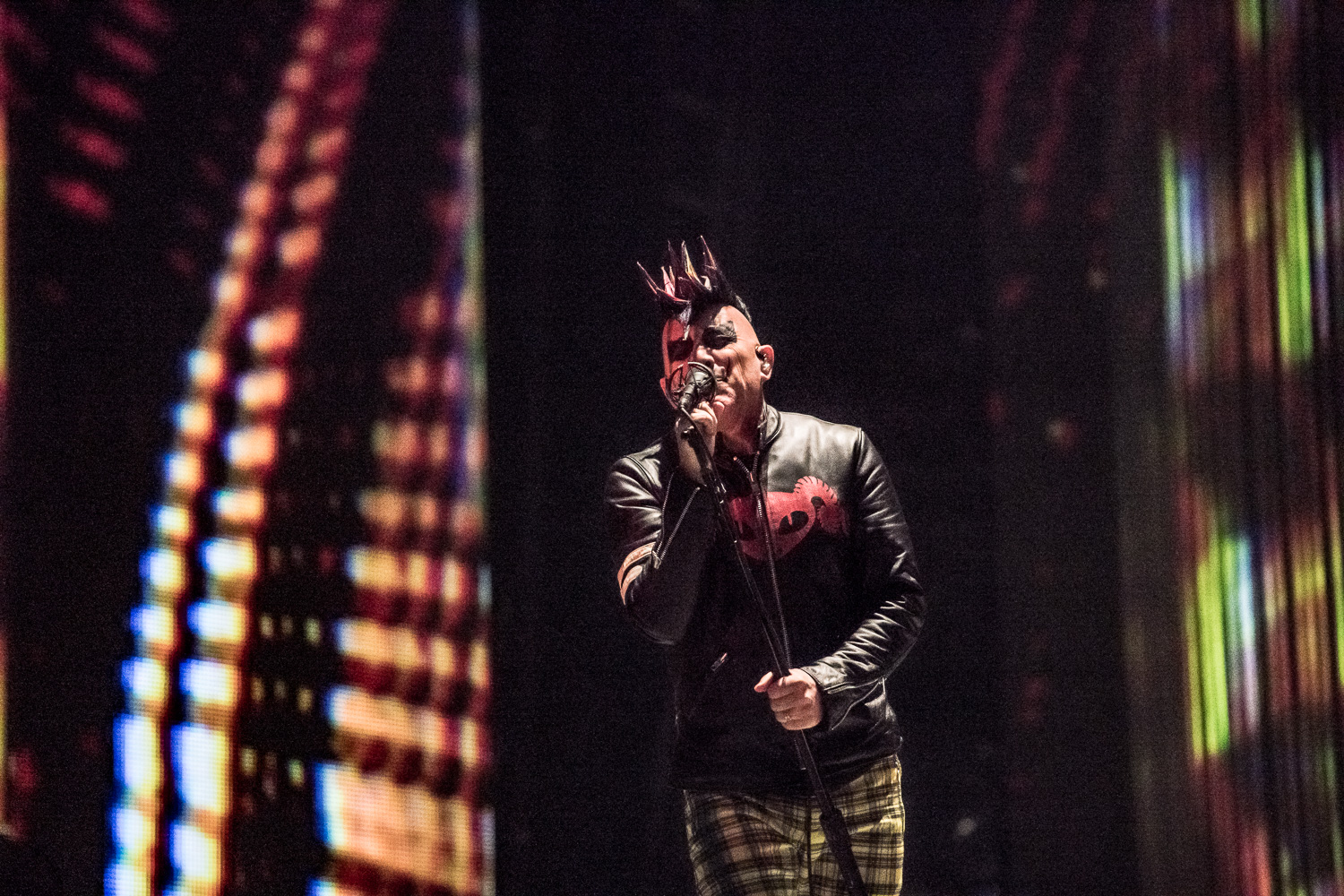