Bring Me the Horizon have offered up a holiday treat for fans, releasing a guest-heavy surprise album. The collection, referred to by its shorter title of ~GO TO~, features collaborations with pop star Halsey, rapper Bexey, tech-metal band Lotus Eater, and more.

Featuring eight tracks that clock in at one hour and 15 minutes, ~GO TO~ continues Bring Me the Horizon’s sonic direction away from their deathcore and metalcore past. The album is primarily an ambient collection of electro-pop tracks, perhaps culled from the same recording sessions of their amo LP, which arrived at the beginning of this year.

In addition to the aforementioned acts, ~GO TO~ also includes collaborations with Happyalone., Toriel, and Yonaka. The full tracklist and artwork can be seen below.

Listen to ~GO TO~ in its entirety in the YouTube player below. The album can also be streamed or downloaded at all major digital outlets. 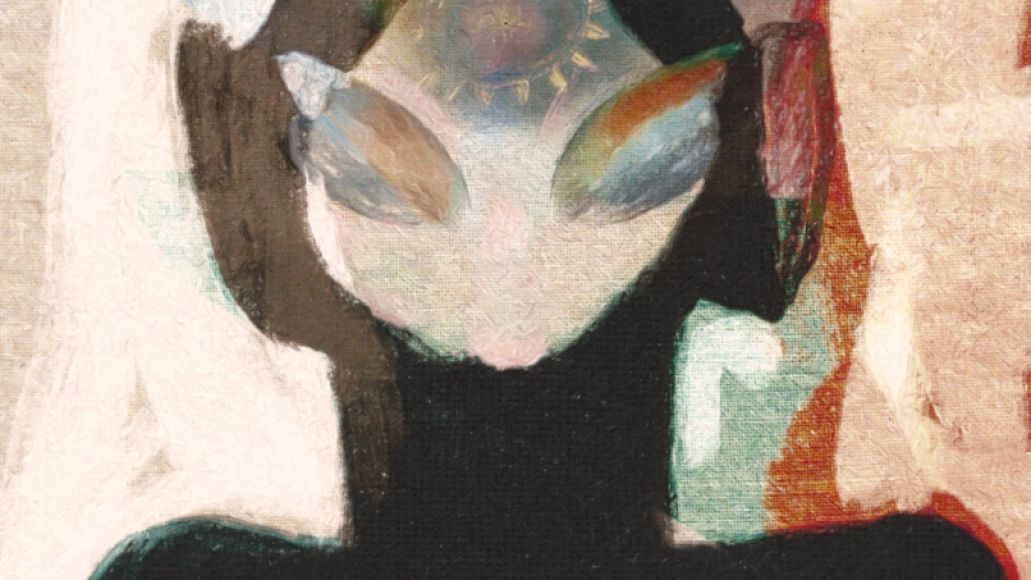