This past October saw the long-awaited return of Caribou. The Canadian producer born Dan Snaith released “Home”, his first single since the acclaimed Our Love from 2014. Today, he’s following that up with an even bigger announcement: an all-new album called Suddenly.

Due out February 28th through Merge Records, the upcoming LP was created from over 900 (!) draft ideas. “I record music every day, and I love it – as much or more than I have always done,” Snaith remarked in a statement. “I feel very lucky – the thrill has never, ever left me.”

He talked further about the process of turning those mere ideas into a fully formed record,

“For the last few albums at least, there’s been a point about three-quarters of the way through where I work late into the night (as usual), but when I try and go to bed, ideas keep forcing me to get up and go back to the studio again,” Snaith recalled. “It happens over and over in one night. I can feel the gears whirring as I lie there trying to sleep, and I can’t ignore the ideas for fear that it will be gone when I wake up the next morning.”

In terms of subject matter, while its predecessor dug into the notion of love, Suddenly “takes that concept and winnows it down, directly applying it to real life and the people to whom that love means the most,” per a press statement.

To coincide with the LP news, Snaith is sharing fresh single “You and I”. A glimmering and kaleidoscopic listen, it’s warm enough to keep winter’s chill at bay just a little longer. According to the producer, it was “one of the first tracks on the album that I started, and one of the last tracks I finished; it existed in some form or other throughout the whole arc of making the record.”

“It also captures a lot of what the record, and the title of the album, are about,” added Snaith, “the track changes suddenly and unpredictably, and it is about a change in my life that happened out of the blue.” Hear it below.

Pre-orders for Suddenly have begun. In support of the album, Snaith has a lengthy run of 2020 tour dates already scheduled. Grab tickets to those concerts here. 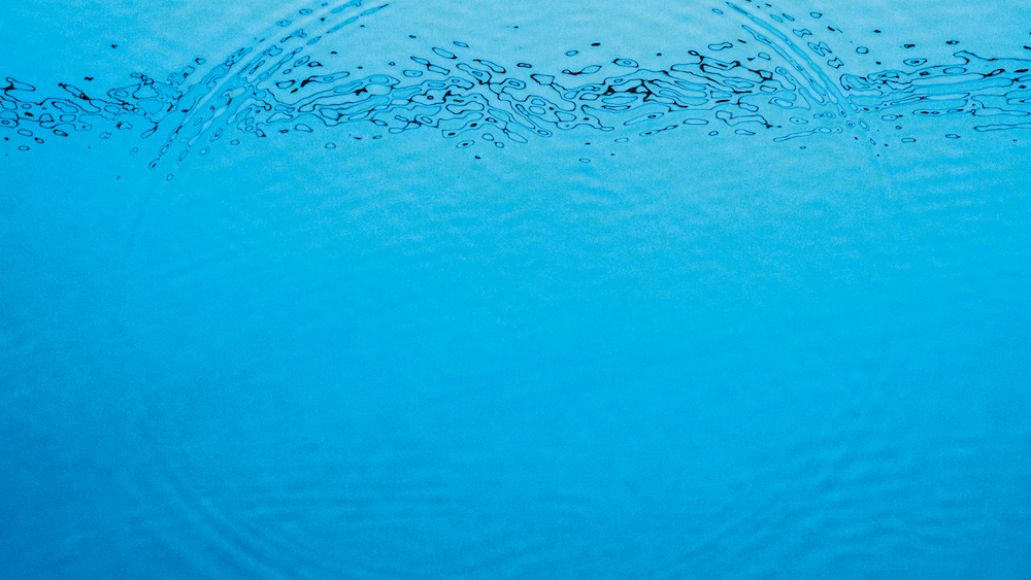 Caribou announces new album Suddenly, shares "You and I": Stream