Christopher Nolan didn’t have a lot to say when he announced his 11th movie, Tenet, back in the summer. All we knew at the time was the film would be “an action epic from the world of international espionage,” and feature an impressive cast of talent: John David Washington, Robert Pattinson, Elizabeth Debicki, Kenneth Branagh, and Aaron Taylor-Johnson. While we still don’t know a ton more than that, the writer/director has unveiled a first look at the project, as well as a few teasing details.

Update, December 19th: The full first trailer for Tenet has now come online, and it’s as trippy as all of Nolan’s teasing suggested. Watch it now.

The images themselves don’t reveal much. One is of Washington (BlacKkKlansman) and Pattinson (our new Batman) amongst some sharp, brutalist architecture. The other finds Debicki (Widows) lounging in the back of a boat being driven by Washington — an action the actor apparently wasn’t terribly comfortable with.

“I was terrified, but when Christopher Nolan yelled, ‘Action!’ I had to throw all that away and make it look cool,” the actor/former professional football player told EW. “Because it’s a boat, man! I don’t know how to drive a boat! But I had to act like I did.”

Nolan also spoke to the magazine, praising Washington’s performance in what’s “very much the hero” role of Tenet. “He’s a massively talented actor and physically gifted,” said Nolan. “He’s an athlete and pretty hard for anybody to keep up with, including the different vehicles we shot him from — cars and helicopters. [Laughs] This guy moves.”

Though Nolan still kept the film’s plot details close to his chest, he opened up a bit about the production. Said the Dunkirk filmmaker,

“We’re jumping off from the point of view of an espionage film, but we’re going to a number of different places. We’re crossing a few different genres in a hopefully exciting and fresh way. [Producer] Emma [Thomas] and I have put together a lot of large-scale productions, but this is certainly the biggest in terms of international reach. We shot in seven countries, all over the place, with a massive cast and huge set pieces. There’s no question, it’s the most ambitious film we’ve made.”

Tenet is expected in theaters on July 17th, 2020. See the first-look production stills below. 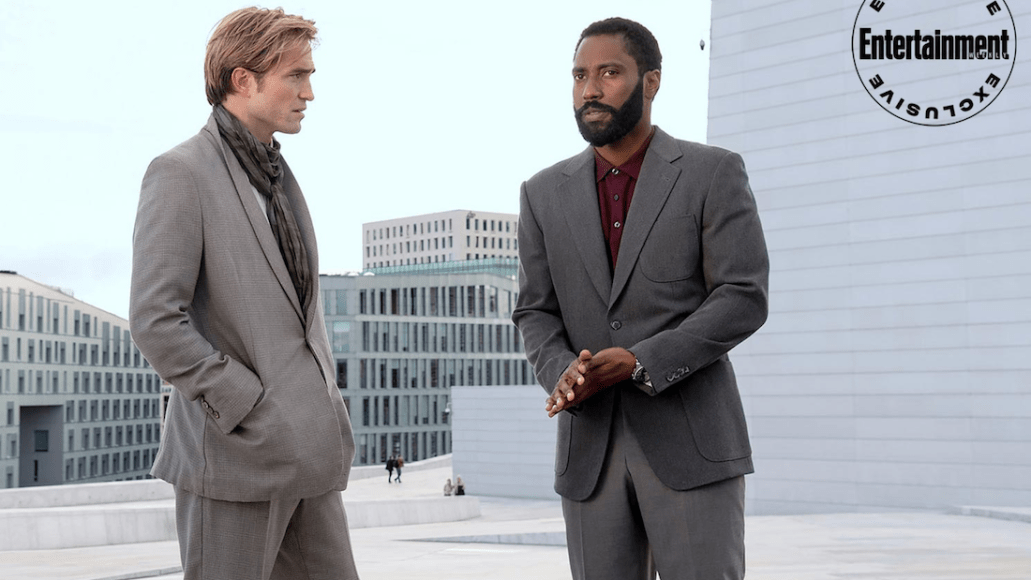 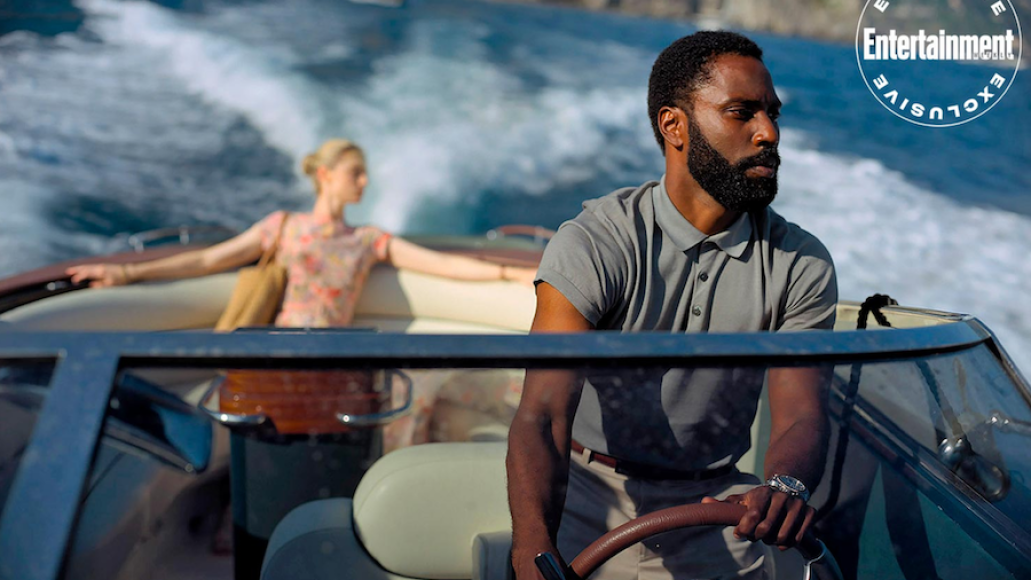