Before releasing one of the decade’s best albums as one half of Run the Jewels, El-P was an acclaimed indie hip-hop star in his own right. Now, the rapper/producer will remind everyone what a powerhouse he is as a solo artist by reissuing his full catalog for the first time in 10 years.

Coming from Fat Possum Records, the re-releases will highlight El-P’s groundbreaking discography from Rawkus Records and his own Definitive Jux label. With most of the records coming in 2020, the campaign launches today with I’ll Sleep When You’re Dead, available on streaming services for the first time since it’s original debut in 2007.

I’ll Sleep When You’re Dead is a prime example of the New York artist’s uniquely abrasive, clanging style. With “cosmic boom-bap production” and his trademark lyrical dexterity, the record serves as something of a precursor to the world-storming music El-P would go on to make alongside Killer Mike. It also spotlights his penchant for collaboration, featuring contributions coming from The Mars Volta’s Omar Rodríguez-Lopez and Cedric Bixler-Zavala, Trent Reznor, Aesop Rock, Cat Power, and Cage.

(Read: EL-P of Run the Jewels on Streaming Culture, Perfect Timing, and the Last Decade in Music)

Says El-P of the album,

“this record means a lot to me. really, it’s a collection of short stories written from multiple perspectives… different characters living in the same confused, askew city of ‘Poisenville.’ no one is right in these stories and no one has the moral high ground but everyone is trying to keep themselves from suffocating under the weight of their own reality and faults. a guy on a train asks a question he doesn’t really want answered… a concentration camp guard flirts with morality and ultimately chooses obedience… an older, pessimistic man thinks he’s doing the right thing by ending his relationship with a younger, optimistic woman but cant help but self aggrandize…a young man responds angrily to a draft letter… a lost soul is trying to find connections in a party scene only to realize he’s more alone than ever… an atheist makes an emergency plea to god on a plane that he knows he hasn’t earned… a man sits on a brooklyn stoop at dawn fully realizing his own bullshit self justifications and rejects them… it’s littered with darkness and doubt but ultimately it’s about redemption. it’s about the decision not to succumb to the darkest ideas we have about what we are. i’ll sleep when you’re dead began as what i imagined the city of ‘Poisenville’ was saying to its inhabitants as a retort to being called a ‘city that never sleeps,’ but it ends with the discovery of something bigger than the maze of inner turmoil these characters feel: a resolve to fight for life, even if it’s someone else’s.”

Take a listen below, and keep an eye out for more reissues in the new year. Meanwhile, Run the Jewels are also said to be working on Run the Jewels 4 with producer Rick Rubin. 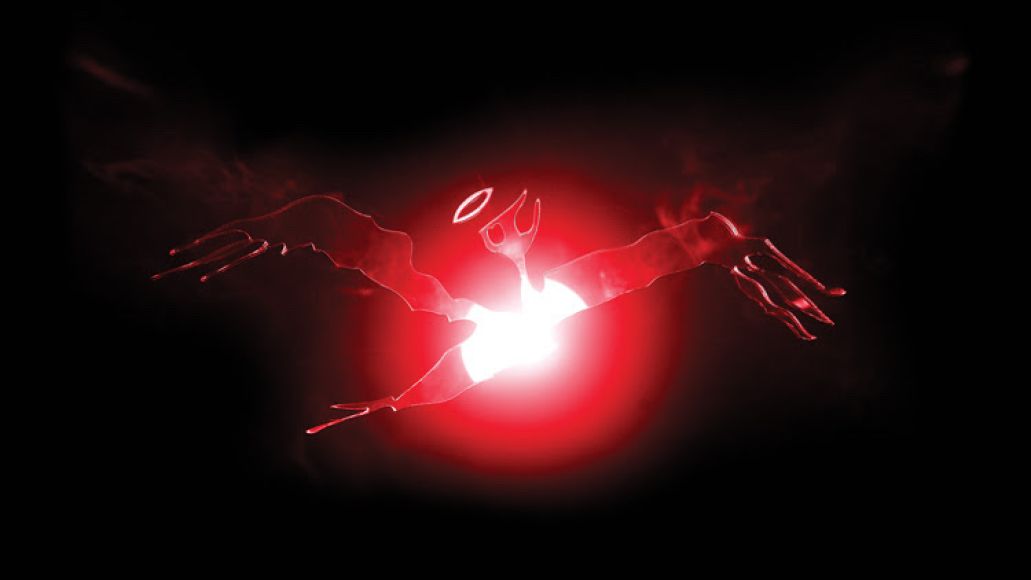