Here’s the rundown: Jo March (Saoirse Ronan) is an impulsive, ambitious, and poor writer living in New York City circa 1868. As she struggles to find her voice and build the career she wants (and deserves), she reflects on her charming yet often imperfect childhood in Concord, Massachusetts. More specifically, the lives of her three sisters, and their neighbor, Laurie (Timothee Chalamet).

Meg (Emma Watson), the oldest Mach girl marries a poor man, and has two children, but longs for a more lavish lifestyle. Beth, too ill to make her own way, lives at home with Marmee (Laura Dern) and her piano. And Amy (Florence Pugh), the youngest — and even feistier than Jo — lives out her dream of studying painting in Paris, only to realize that her dream might not be what’s right for her. 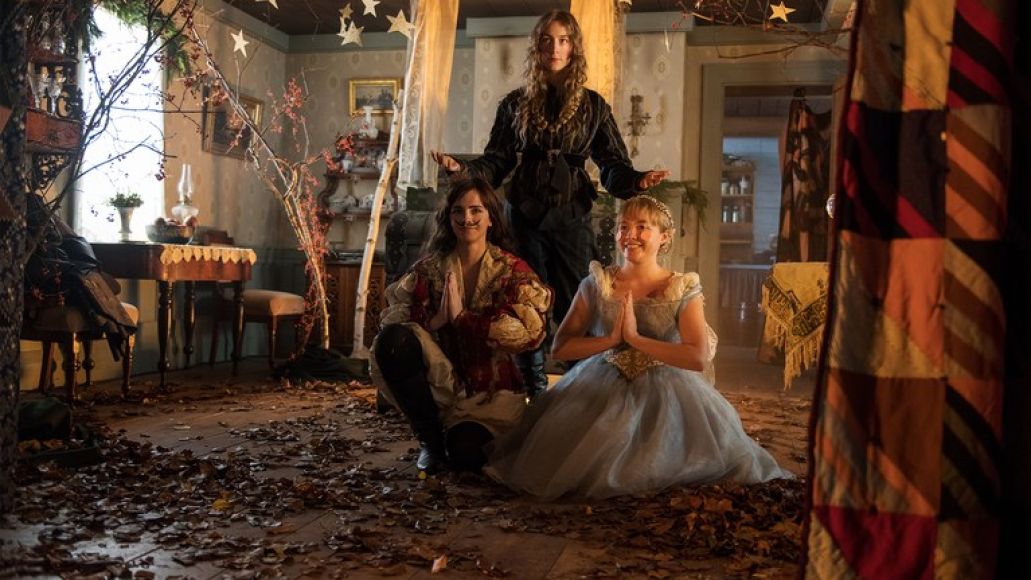 Little Hollywood: if you didn’t already gather, Gerwig’s adaptation stars the most 2019 cast of 2019. In addition to the aforementioned, the cast also includes Dern’s Big Little Lies co-star Meryl Streep, Tracy Letts/, Chris Cooper, Eliza Scanlen, and Bob Odenkirk (who not only gets the titular line but clearly had the time of his life filming this).

Little Arcs: Although Jo March is at the center of the film’s nonlinear story, each sister gets an individual arc that meanders between adulthood and childhood. Gerwig gives the latter scenes a golden, nostalgic glow, and floods the former portraits with more somber, muted tones, the likes of which offer a stark contrast that help establish a time and a place. It’s affecting.

It also alleviates any confusion as there are a number of threads to follow. Each March sister — in their own respective way — tries to find their place in this not-so-dated misogynistic world, one that has a very specific vision for them: marry rich. Meg, Jo, Beth and Amy’s visions for their lives don’t go according to how they imagined their lives would be as children, so they adjust. 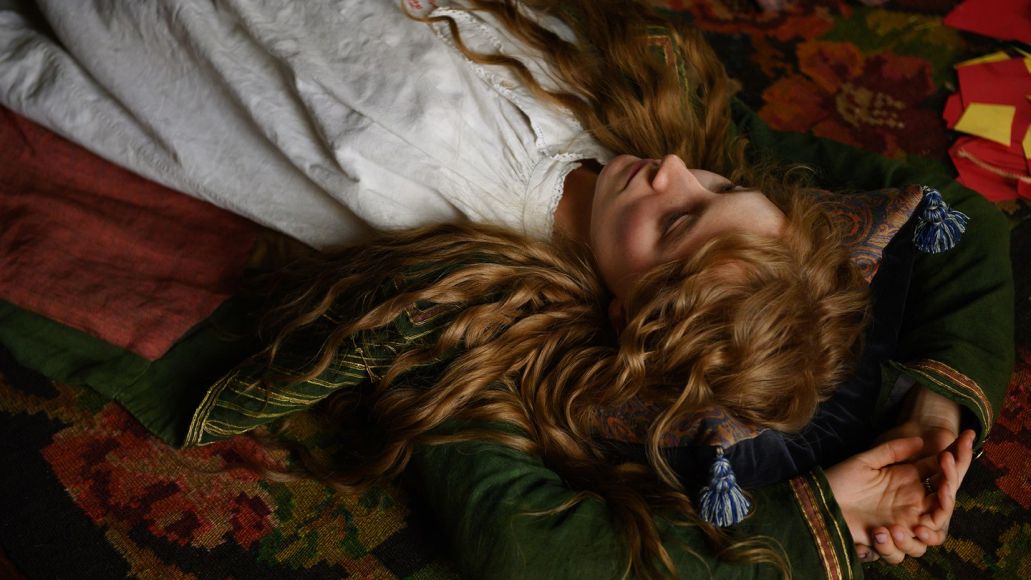 Gerwig does, too, particularly with the pacing. At 135 minutes, this thing movies, no doubt aided by Alexandre Desplat‘s rousing score, which seemingly reflects the March girls’ fleeting memories of childhood. Never once does Gerwig wear out her welcome in these thoughts, leaping from each gasp in a way that actually leaves you wanting more.

The characters grow up in the blink of an eye, just as we all do.

Little Meta: Gerwig’s decision to integrate more of Jo March’s life as a writer into the film is an impressive meta commentary on Alcott’s own experience trying to publish Little Women. But it also serves as a commentary on Gerwig’s career as a director.

In the film, Jo is told that no one wants to be preached at, and that if her main character is a woman, then said women needs to end up married by the end. Or dead. Even in 2019, this notion is something that Gerwig understands all too well. 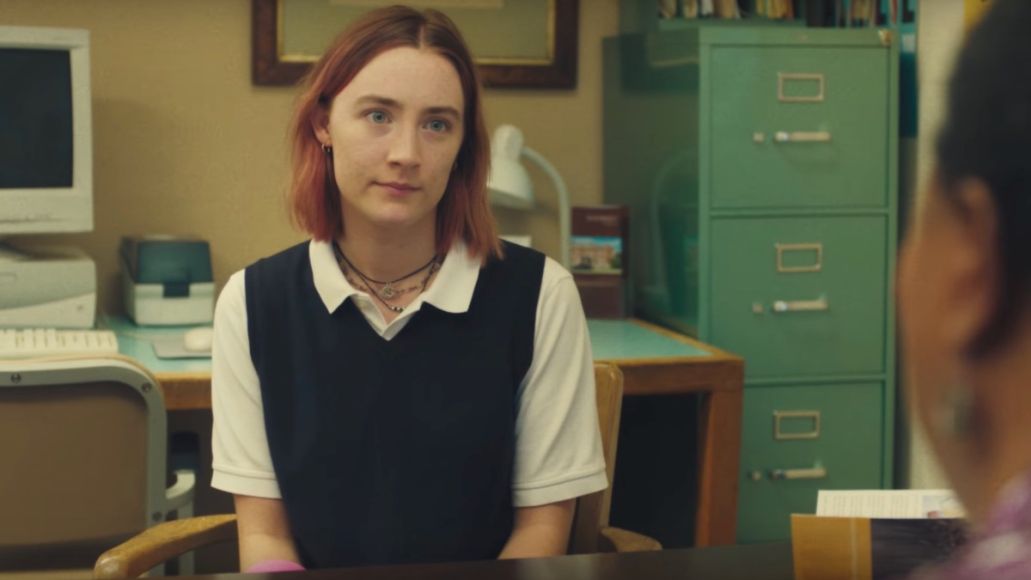 Sure, they’re worlds apart in decades, but Lady Bird and Little Women both revolve around a young woman who doesn’t belong. Like Christine in Lady Bird, Jo has big dreams, and thus, a sense of superiority over her quiet suburban life.

And yet when both women leave their home for New York, they long for what they had.

Little Verdict: Eighth adaptation be damned, Gerwig brings something new to Alcott’s classic story. By taking a break from Jo’s perspective, and structuring the story around all of the March sisters, Gerwig adds depth and dimension from the pages.

This economy affords the A-list cast to bring their characters to life in refreshing and new ways. Pugh, in particular, stands out as Amy, not only for her delightful ferocity, but in the way she’s not just a stereotype. She’s flawed, human, sympathetic even.

That energy rubs off on the entire cast, though especially Chalamet, who embodies Laurie the same way Kieran Culkin brings a slacker swagger to Roman Roy on HBO’s Succession. (Ahem, he sits on furniture unexpectedly, and demands your eye.) 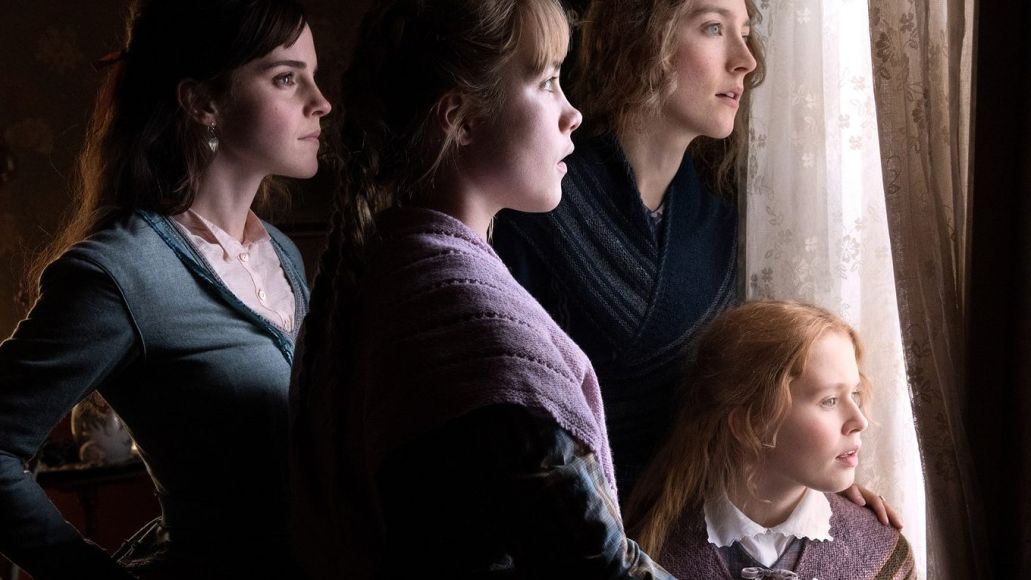 Elsewhere, Watson is fine, Ronan adds a little more romanticism, and Cooper as the March family’s neighbor and Laurie’s grandfather, Mr. Laurence, will make you break down into the sob of your life when he receives a pair of goddamn slippers.

Little Women is made with so much love and enthusiasm — both behind and in front of the camera — that even the deeply sad scenes still fill you with joy and longing. It’s an explosion of emotions, from loss to love to everything in between.

But really, the best thing Gerwig’s joyous Little Women does is make Jo more conflicted than ever. She wants to be a famous writer, and she will do whatever she can to make that happen, but at the same time, she also wants to be loved.

Where’s it Playing? Little Women is in theaters everywhere.