Gimme a Reason takes classic albums celebrating major anniversaries and breaks down the reasons we still love them so many years later. Today, we celebrate 50 years of The Rolling Stones’ Let It Bleed.

In 1969, four British bands recorded four prophetic albums with enduring quality. Like all good prophets, these groups weren’t looking to foretell the future as much as give voice to the state of their present world. Led Zeppelin was the voice of the sexual revolution on their second LP with such erotic performances as “Whole Lotta Love”. On their ambitious rock opera Tommy, The Who represented the spiritual excursions of the ‘60s as they related the teachings of Meher Baba. Meanwhile, The Beatles continued to push the boundaries of rock and roll production while holding on to optimism in a tumultuous world on Abbey Road.

In 1969, more prominent than the influence of spiritual awakenings and sexual revolutions, however, was a promise of blood. The Manson Family murdered innocent Hollywoodians; political tensions escalated to deadly riots in Northern Ireland and protests in America; and the war in Vietnam raged on, leading thousands of troops and civilians to lose their lives. 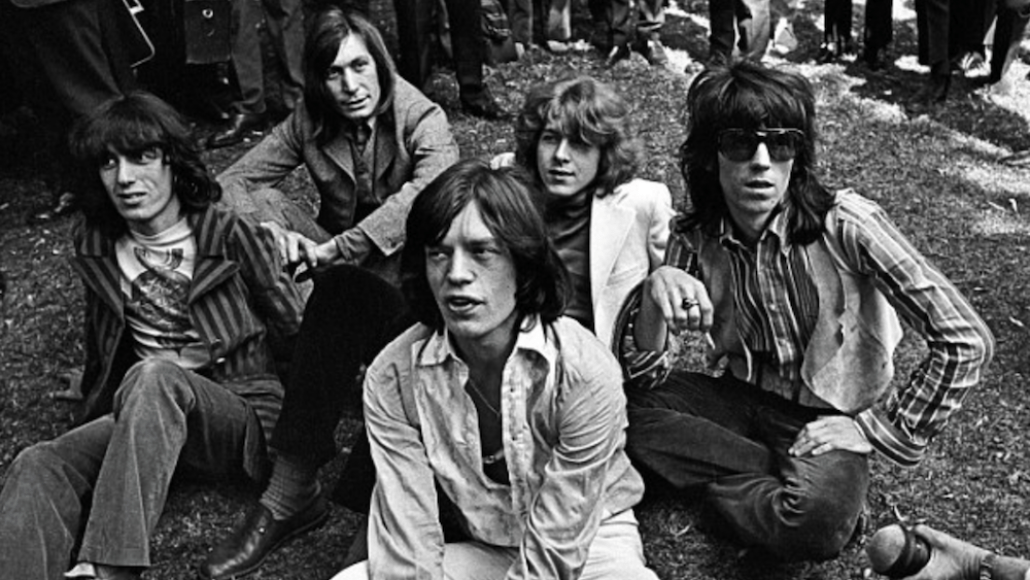 Despite newly elected President Richard Nixon’s promises to pull out of Vietnam, a draft lottery was held on December 1st for the first time since World War II. Four days later, The Rolling Stones, who suffered the loss of founder Brian Jones five months earlier, released a record that photographed the attitude of the moment with a sanguinary earthiness their peers, and even their past selves, hadn’t yet captured.

Violence, death, and distress often necessitate maturation, a time of coming to grips with life’s horrors and deciding how an individual allows it to change them. Let It Bleed finds The Rolling Stones in the midst of that process. On its nine tracks, you hear anger, sexual outbursts, longing for relationship, despair, and ultimately, comfort. The Stones, once fed up that they couldn’t “get no satisfaction,” finally take solace in the truth — that if they look around at the hurting world around them, they just might get what they need.

Click ahead to see why Let It Bleed still gives us so much satisfaction.

40 Reasons We Still Love AC/DC's Back in Black

50 Reasons We Still Love The Rolling Stones' Let It Bleed