In the clip, the former One Direction member introduces us to the mysterious fictional island of Eroda (that’s “Adore” spelled backwards). Located off the coast of England, the fishing village is known for being perpetually cloudy. Even its inhabitants are always seen sporting a frown, or what they call “resting fish face.”

Styles’ character changes everything, though. Unlike everyone on Eroda, he boasts a bright, big smile. His radiant joy eventually gets him shunned by the skeptical locals, and he withdraws entirely from society. With Styles absent, the island suffers and becomes even more melancholy than before.

Watch the full visual below to find out the fate of Styles and the island. If the narrator sounds familiar, that’s because it’s none other than Rosalía.

Fine Line drops next week on Friday, December 13th. For more, hear its two other singles, “Lights Up” and “Watermelon Sugar”. In support of the new LP, Styles will head out on a 2020 world tour accompanied by Jenny Lewis and King Princess; grab your tickets here. 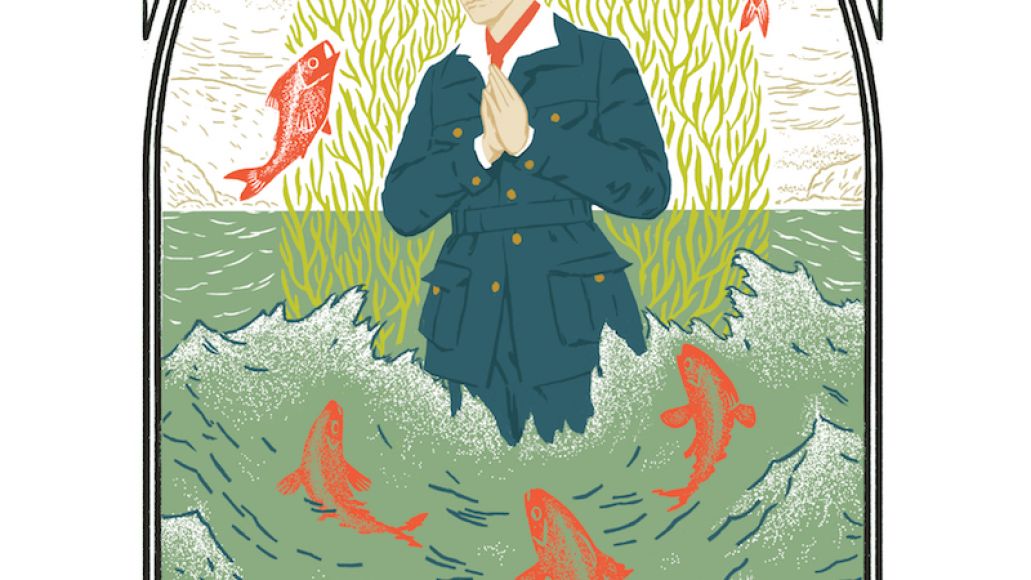 In all the seas, in all the world, there has never been a land quite like the isle of Eroda.

Shaped unmistakably like a frown, it is home to all but forgotten fishing village that has had perpetual cloud cover for as long as anyone can remember.

An isle where some still believe that it’s bad luck to mention a pig in a fisherman’s pub.

where seeing a minster in the morning, meant you should go home immediately.

Some fishermen still wore a single gold earring for luck, some say it’s to pay to have your body buried if you die in a strange port.

It was also frowned upon to be caught whistling in the wind, in fear you might turn a gust into a gale.

And if ever you leave Eroda, avoid doing so on odd numbered days…

everyone was always frowning anyway. Which they referred to as Resting Fish Face.

But then…well something peculiar happened…or I mean…someone peculiar happened.
The Boy was… peculiar… from the moment he entered the world.
No one ever meant to be mean towards him, but in a town grown used to way things were, no one knew what to do with something… different.
They did their very best to ignore it… hoping it would go away… and eventually so did The Boy.
He had lost his smile and without it the world grew darker, the wind colder, and the ocean more violent.
The Boy was not alone in his melancholy.

He wondered what could bring despair to something so beautiful.

He tried to ignore the fish, but loneliness is an ocean full of travelers trying to find their place in the world.

But without friendship, we are all lost and left with no hope, no home, no harbor.

He wondered what cruel twist of fate brought them together, and if fate was indeed involved, what did she have in store.