Norwegian metal luminary Ihsahn has announced two EPs dedicated to his home region of Telemark. The first five-song Telemark EP is out February 14th, and Ihsahn shared the music video for the first single, “Stridig”. The track is another worthy slice of extreme metal from Ihsahn, who’s moved more toward avant-prog leanings since his formative years fronting the legendary black metal band Emperor.

For the EPs, he is drawing inspiration from Telemark, the scenic, mountainous southern region in Norway where Emperor was formed and Ihsahn has remained throughout his lengthy career. For the first time, his lyrics will be in Norwegian, and he’s let some of those early black metal aesthetics creep back into his songcraft for this first EP.

“The title of the EP is Telemark,” Ihsahn said in a press release. “It’s the county I grew up in and still live in, so the whole thing is situated there and very much inspired by that. So you could say it’s a roots-orientated album. I decided early on that I wanted this to be very purely related to black metal aesthetics. I wanted to distill the basic, bare bones black metal influences of my musical roots, given the overall concept, writing something for and from Telemark. I decided to do Norwegian lyrics for the first time, too. It feels very much closer to home in many ways.”

Ihsahn also has plans to tour behind the new EPs, including an appearance at the Inferno Festival in Oslo, Norway, in April.

“My idea all along was that I would perform all the contents of this EP live, but to build the live set, piecing songs from my catalogue that fit with the aesthetics of the EP,” Ihsahn said. “I was very lucky to be able to collaborate with the Inferno Festival, so I’ll be premiering this show at Inferno in 2020. The plan is to then follow up this EP with its aesthetic and musical counterpart, wherein I can distill all those more progressive, experimental and mellow elements of my music.”

One bizarre item of note is that the EP includes a cover of Lenny Kravitz’s “Rock & Roll is Dead”, which will ostensibly re-imagine the hard rock song in an extreme-metal style. A less surprising cover of Iron Maiden’s “Wrathchild” will also be included.

Pre-order the Telemark EP via Candlelight Records and watch the video for “Stridig” below. 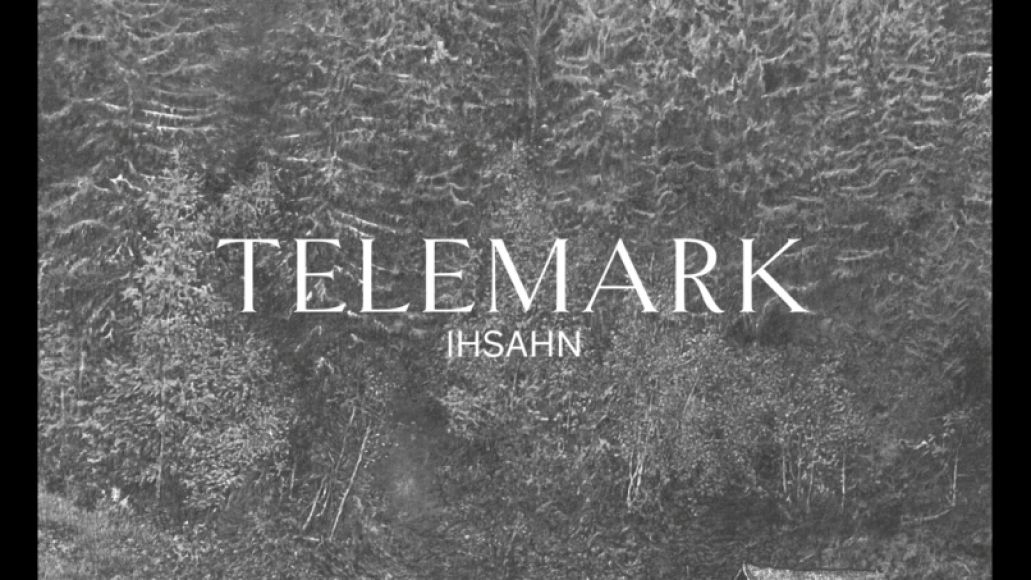