Origins is a recurring new music feature where artists give fans insight into their latest music release. Today, Joseph celebrate their acoustic version of “NYE” along with a Consequence of Sound Radio playlist!

It’s the season of gifting, and folk rockers Joseph are giving fans their presents early. Today, the trio have unveiled Trio Sessions Vol. 1, a two-track single bundle featuring stripped down versions of songs off their latest album, Good Luck, Kid. Plus, they’ve delivered a unique playlist for Consequence of Sound Radio on TuneIn.

Opening the Trio Sessions is an acoustic take on “NYE”, just in time for the tinsel hanging and resolution makin to commence. The mellowed rendition highlights Joseph’s perfectly melodic harmonies, from the “ba ba baba” bridges to the ringing chorus of, “I need you to hold me even closer now/ I know we’ll make it another year though, I don’t know how.” With only a single guitar behind them, the new interpretation emphasizes the bittersweetness in those lyrics.

Take a listen below. Further on, you can read about the Origins of the song. You can also buy tickets to Joseph’s upcoming tour here.

The fresh “NYE” isn’t the only way Joseph are celebrating newness. The band has put together an exclusive themed playlist on the topic for Consequence of Sound Radio on TuneIn. Looking at all sides of what it means to be new again, each member of the band has hand selected their own block of tracks. Songs form Death Cab for Cutie, The Zombies, Brittany Howard, Perfume Genius, Chromatics, Blank Range, Houndmouth, and more make appearances on the 12-track playlist, which caps off with the album version of “NYE”.

Tune into CoS Radio at 11:00 a.m. ET/8:00 a.m. PT to hear Joseph’s newness playlist and their explanations for the curation. Listen at TuneIn or via the embedded player ahead.

For more on “NYE”, Joseph have dug into the song’s Origins. 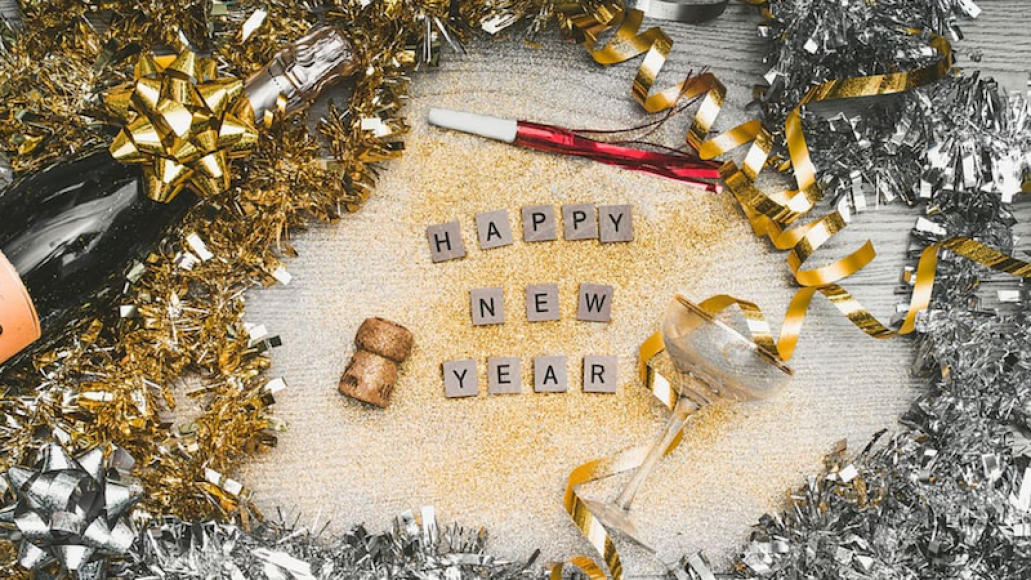 My husband and I (Natalie) were at our friends’ NYE party between 2016/2017. It was a moment in the thick of it. We’d all been through so much that year in big and small ways. So much had been hard but here we were dancing and celebrating in the midst of all that. I didn’t have any answers other than to feel that being there together was enough for that moment. 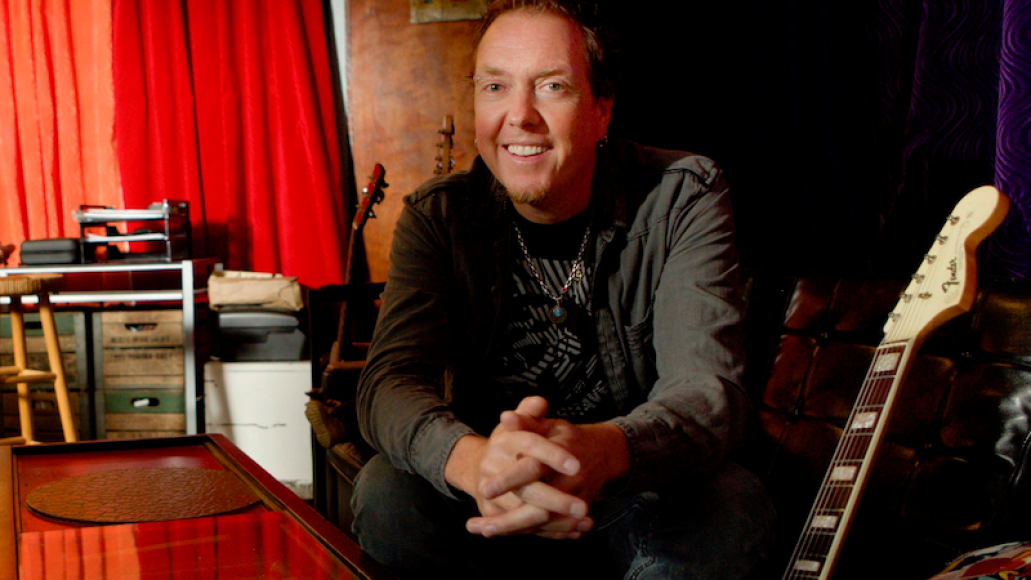 We brought the beginnings of this song to a writing session with Dave at his beautiful home up his long driveway and were surrounded by the quiet calm of the canyon where he lives. As we were talking through the feelings of the song, he kept coming up with the perfect melodies to express both melancholy and optimism at the same time. 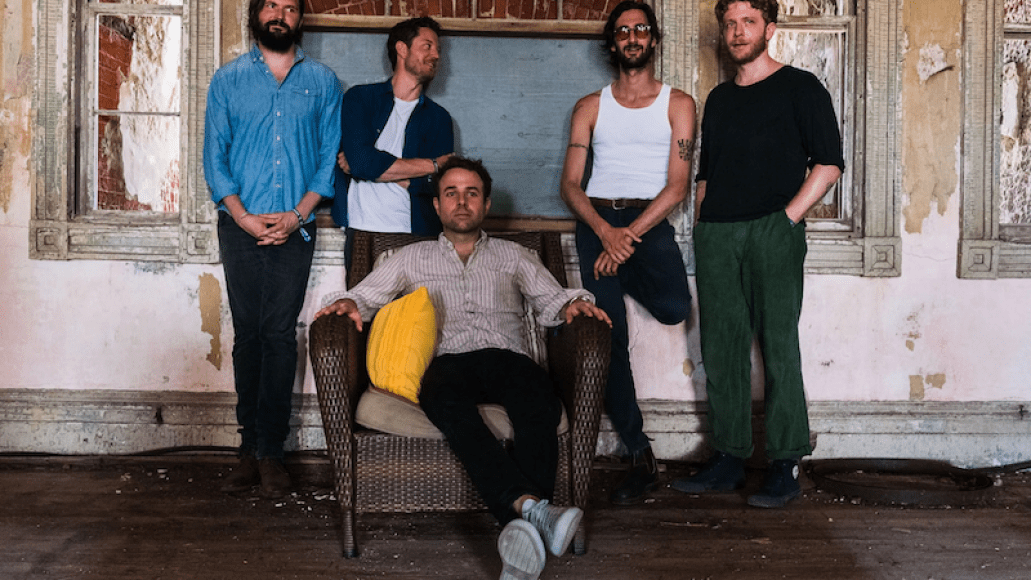 We love how the drums sound on Dawes songs and we’d been listening a lot to their album We’re All Gonna Die so when we went into the session we said we wanted to make something that felt like the drums on “Roll with the Punches”.

Every time We Ever Spilled Something on a Nice Dress:

It feels like the perfect example of earnestly trying your best but when an unexpected obstacle messes it up, you realize how you respond is what’s important.

Joseph share the Origins of "NYE" along with new acoustic version: Stream