Prior to dropping her Before I Wake mixtape two years ago, Kamaiyah flaunted her “Successful” status by riding around on expensive jet skis. Now with a new project on the way, the rapper is flexing with a funky new single that takes her back to where it all started.

Today’s track is dubbed “Still I Am” and it comes with a corresponding music video filmed in her hometown of Oakland. We see the MC and her local crew proudly standing on neighborhood rooftops, as well as nonchalantly hanging out of flashy cars as they do donuts. There’s also a lot of weed.

Check out the Damien Sandavol-directed clip below.

“Still I Am” follows her June-released “Windows” collaboration with Tyga and Quavo. According to a press statement, Kamaiyah’s new project is due out early 2020. Ahead of that, she’s performing at Rolling Loud Los Angeles this weekend. Grab your tickets here.

“Still I Am” Artwork: 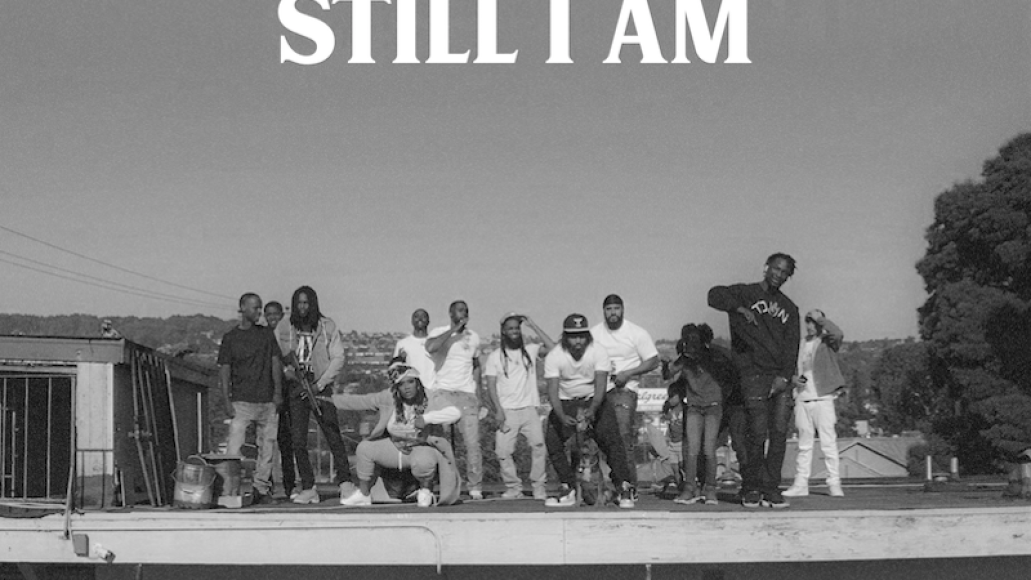