Psychedelic funk trio Khruangbin and neo-soul singer Leon Bridges have joined forces for a new collaborative EP called Texas Sun. Due out February 7th via Dead Oceans (with Columbia Records and Night Time Stories Ltd), the four-track effort is being previewed by its the title track.

As Texas natives, both Bridges and Khruangbin’s music has been impacted by the Lone Star State, though the results for each have been very different. On Texas Sun, they come together “somewhere in the mythical nexus of the state’s past, present, and future — a dreamy badlands where genres blur as seamlessly as the terrain,” as a press release puts it.

“We try not to have too much of an intention, because it gets in the way of what the music wants to do. If you just let the music do what it’s supposed to do, it will reveal itself. We tried to take that same approach with Leon. For us, it was opening up our world to have another person in it. But all of it feels like Texas to me.”

“Texas Sun” certainly feels like it came out of big sky country. An alt-country rhythm and slide guitar saunters in time with Khruangbin’s psychedelia, while Bridges’ big, soulful voice cruises right alongside. Take a listen to the single below, followed by the EP artwork and tracklist.

Pre-orders for Texas Sun are available now. No word yet on if we can expect a joint tour in support, but Khruangbin are currently on the road in Europe. Get tickets to their upcoming shows here. Bridges, meanwhile, has a gig lined up at Intersect Las Vegas, and you can get those tickets here. 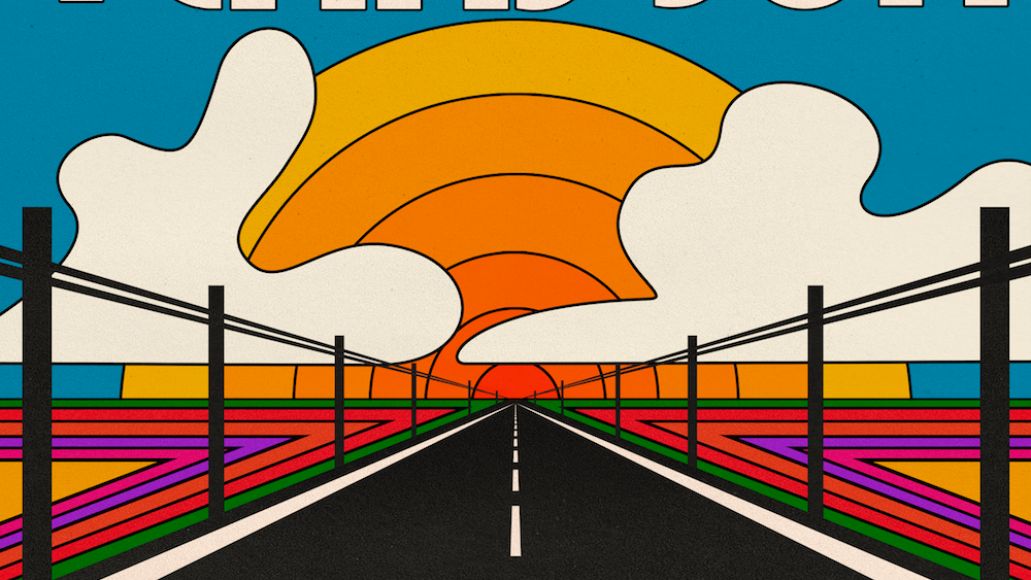