“Some time went by, the stories wove together, and I remember them now closer to characters in a dream of how people could treat each other than any kind of front-page news realism,” Ward said in a press release. “I think music subconsciously — whether writing or listening — is a filter for me. Helping to process all the bad news into something new to build from. Some records to me are like self-fulfilling prophecies — visualizing change to wish something into being. Those records inspired this one.”

Ward chose the perfect single to introduce Migration Stories. “Migration of Souls” is a beautiful, nonchalant folk song that sees him wistfully welcoming us back into his world. There’s easygoing acoustic guitar strums, a few loose marimba notes, and his calming “oh’s” in the chorus that, combined, gently put your mind at ease. Stream the song below to experience it firsthand.

To coincide with this news, M. Ward has announced a 2020 North American tour. The trek sees him kick things off on April 17th in Philadelphia, Pennsylvania before weaving his way across the US and Canada. He concludes the stretch on May 22nd in Los Angeles, California. Find all of his tour dates below, and grab tickets to all of M. Ward’s upcoming concerts here. 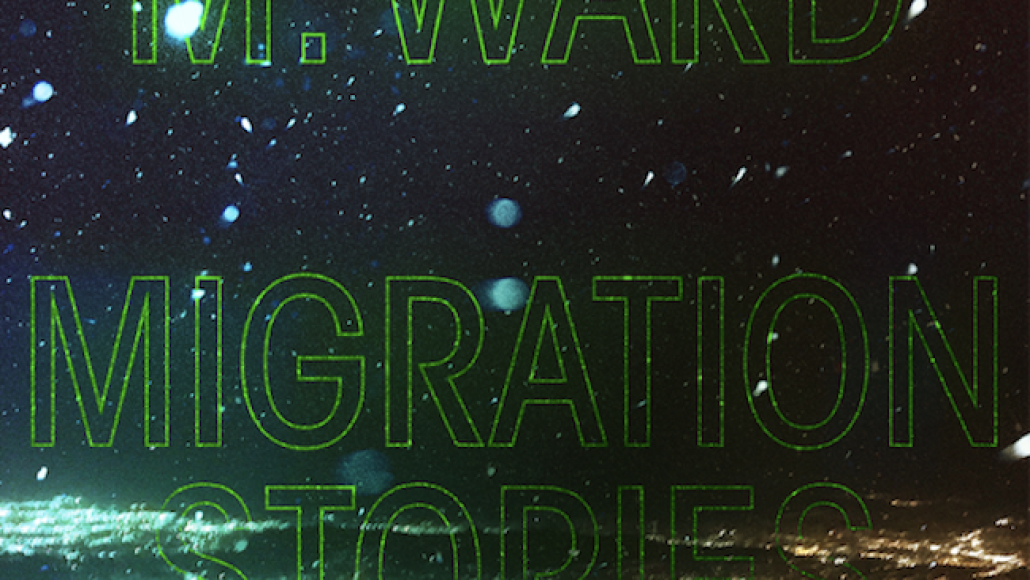