Monsta X have announced their newest album All About Luv, scheduled for a romantic arrival on February 14th, aka Valentine’s Day 2020. In anticipation, the K-Pop group has shared the single “Middle of the Night”.

The full album comes as no surprise, as the Starship Entertainment-made Reality TV group has been unrolling singles for a bit now, including “Who Do U Love?” featuring French Montana, “Love U”, and October’s “Someone’s Someone”. The new record marks the first album from the K-Pop group done entirely in the English language. Pre-orders and pre-saves are available now.

In a press statement, the band noted the anticipation for their upcoming love-driven record, sharing,

“We are super excited about our new English album! It’s a Valentine gift to all of our MONBEBE who are standing by our side day and night. This album talks about relationships, and things that we are all dealing with on a daily basis. We hope that our MONBEBE all over the world will like it, and spread the word, after all, it’s all about luv.”

The new track “Middle of the Night” falls in line with the sentiment, winding through a waterfall of beats that flow between bright pop and smooth R&B. The song comes paired with a new music video as well, check that out ahead.

The guys are currently stateside on the “Jingle Ball Tour”, and will be performing the new single live for the first time Friday night outside Chicago at the Allstate Arena. Get tickets to all of their upcoming dates here.

Listen to Monsta X’s “Middle of the Night” below, followed by the album artwork.

All About Luv Artwork: 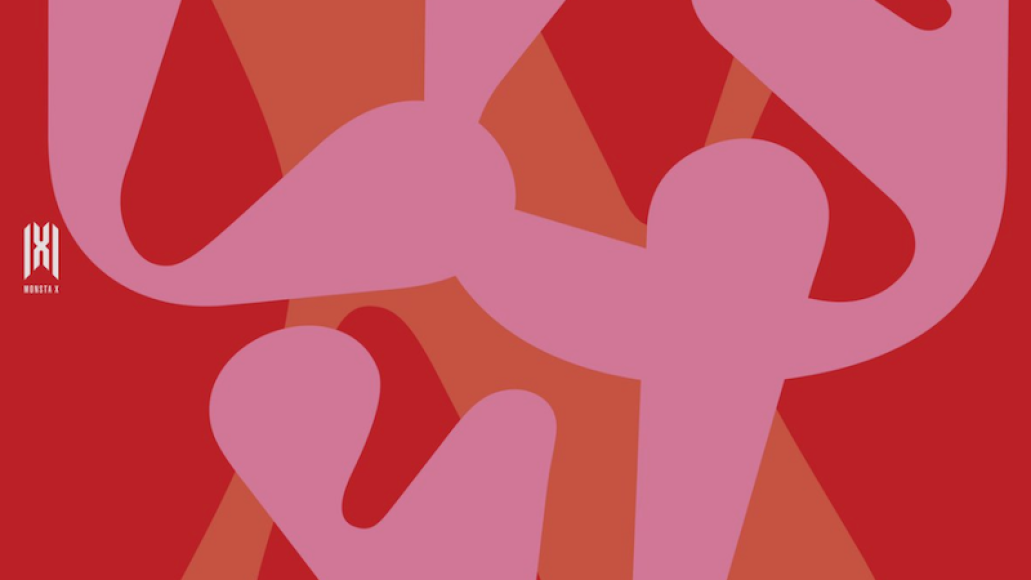