Origins is a recurring new music feature in which bands provide an inside look at the inspiration behind their latest song. Today, Peter Bjorn and John explain their “Idiosyncrasy”.

Entering their 20th year, Peter, Bjorn and John are more confident as a band than ever before. On their forthcoming ninth studio album, Endless Dream, they’re embracing and celebrating their lasting chemistry, a uniquely enduring collaborative relationship that continues to produce engaging indie pop tunes. We’ve heard it on “Rusty Nail” and “Reason to Be Reasonable”, and now the Swedish trio is highlighting their distinct point of view on the new single “Idiosyncrasy”.

With a bass line plucked from a smokey blues bar, “Idiosyncrasy” saunters on a relatively minimalist composition. It’s a cooly confident tune that isn’t afraid to be precisely what it is, a reflection of the lyrical themes. “I stab a hole in the everyday/ With the needle from a haystack,” sings the band’s John Eriksson. “Step aside my borderline.”

The track comes accompanied by a single-take video that sees Eriksson as the sort of eccentric outsider you’d only acknowledge internally if you passed them on the street. Watch the Henry Moore Selder-directed clip below.

Endless Dream is due out March 13th via INGRID. PB&J will tour behind the release come spring, and you can get tickets to all their upcoming shows here.

For more on Peter Bjorn and John’s “Idiosyncrasy”, Eriksson has broken down the song’s Origins.

While writing the songs for the upcoming PB&J-album, I was really into blues from the ’20s/’30s. I wanted this track to have the transcendental atmosphere and the simpleness of an old delta-blues recording. “Idiosyncrasy” is a little bit inspired by the original Skip James recording of the song “Hard Time Killin’ Floor Blues”. While “Hard Time Killin’ Floor Blues” is about someone at the bottom, “Idiosyncrasy” is about a well educated cultural man at the top, high on himself. 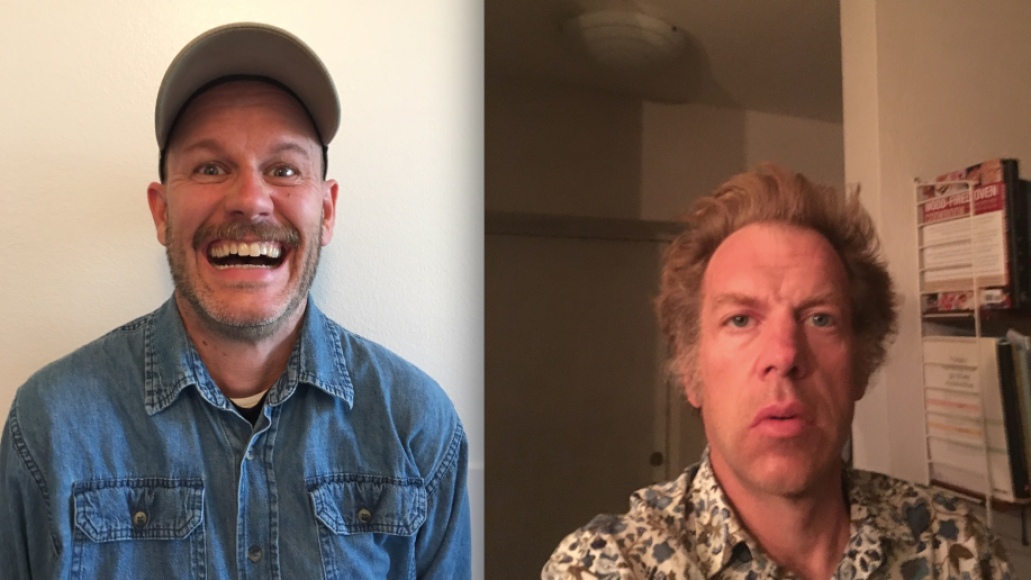 A couple of days ago, I met up with the video-director Henry Moore Selder for a coffee, and just as we were about to try to remember how the video for “Idiosyncrasy” was created, we spotted one of Stockholm’s most infamous street-characters on the other side of the window. This man is a total outsider, an unpredictable original who transforms every place he visits into a zone of strangeness, always talking to himself or shouting at someone or something. Luckily, the man just passed by, but when we thought about it, it was exactly that type of character that we wanted in the video: an outsider, an eccentric, an odd figure who loves denim and abstract street-poetry.

For the video, Henry transformed me into some sort of mixture between a street-bum and a performance artist, maybe a bit inspired by the green suited goblin of Holy Motors or the scary, homeless woman behind the diner in David Lynch´s Mulholland Drive.

No matter what some people say, all music and art comes from improvisation. In order to create something, you need to reach a stage when you are not really thinking. Of course, it all starts with an idea or a concept but everything happens when your mind is open for the unexpected. Both Henry and I have a history in experimental music and have performed free-jazz and other types of improv-music thru out the years but, as we were talking about it, it dawned on us that this was probably the first time we have used this type of “art-form” in a music-video process.

Henry made videos for six new songs and every separate video was supposed to be some kind of improvised “theatre-exercise” .What ever happened in front of the camera would become the video.

While looking through the filmed material for “Idiosyncrasy” for the first time, I think we were all surprised by all the lucky coincidences. All the hums and FX-sounds on the song fitted perfectly with the atmosphere in the taxi, and the street bumps and jump-cuts enhanced the strange vibe of the song. (Notice also that the crutch in the beginning hits the ground in synch with the music.” 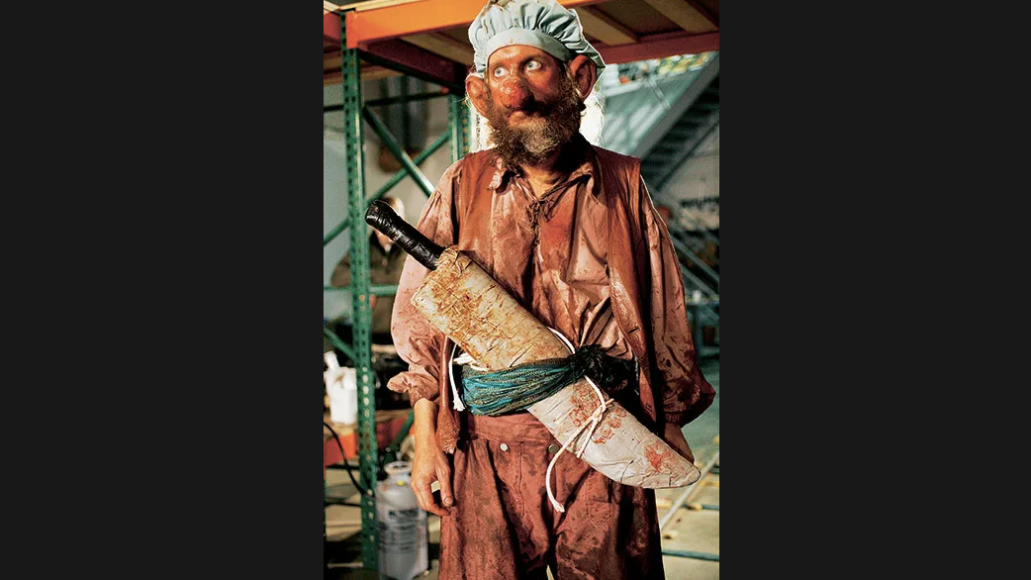 The whole video shoot was a dogma-style, “spur of the moment” process. The plan was to film all the videos in one take and we wanted the videos to have a strong feeling of “fake-ness” (by using theatre makeup, fake-blood, bad pyrotechnics etc). A bit like in a Paul McCarthy (not Paul McCartney) performance video.

Subconsciously or not, Henry took some inspiration from Stanley Kubrick who apparently had a theory that all you need to make a great film are a series of “non-submersible units” that together would create a unity that in itself would be enough artistically. The “non submersible units” for this video was the location, “The Character” and a taxi. This video serves as a sort of prelude for the whole series of videos and an entrance into the industrial space where the rest of the videos takes place.