Greek black metal veterans Rotting Christ will headline the annual “Devastation on the Nation” North American Tour, heading out in March to support their latest album, The Heretics. Underground extreme metal acts Borknagar, Wolfheart, Abigail Williams, and Imperial Triumphant round out the bill as support for the month-long trek.

“We are thrilled to announce that we are finally back in North America after four years,” frontman Sakis Tolis remarked in a press release. “Together with a great bunch of bands, we are ready to make some hell! Until then…NON SERVIAM.”

“Devastation on the Nation” is an annual touring festival that highlights underground death metal and black metal, often hosting European bands who tour stateside infrequently; past lineups featured Dark Funeral, Belphegor, Incantation, and Origin, among many others.

The 2020 iteration spans exactly one month and circles of the continent, starting March 19th at Cornerstone in Berkeley, CA, and concluding on April 19th at 1720 in Los Angeles.

See the full list of dates and venues below, and purchase tickets via Metal Festival Tours website. 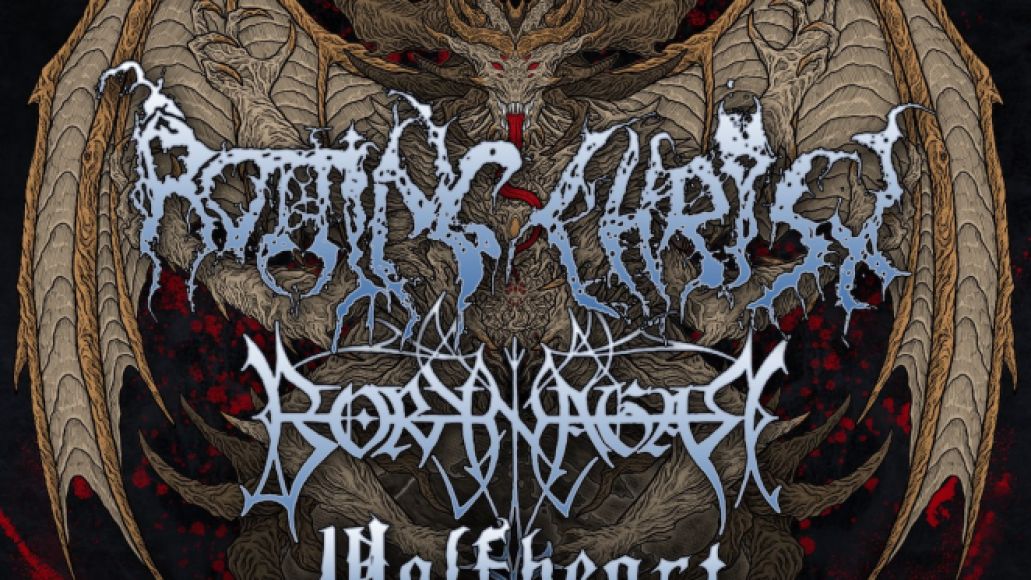