Selena Gomez has announced the details of her new album. Entitled Rare, the 13-track effort is due out on January 10th via Interscope Records.

The tracklist includes the previously revealed lead single, “Lose You to Love Me”, as well as the second teaser track, “Look at Her Now”. The album also boasts collaborations with Kid Cudi (“A Sweeter Place”) and 6LACK (“Crowded Room”).

Check out the album’s artwork and tracklist below, along with an extended teaser trailer featuring snippets of new music. Pre-orders for a variety of different configurations are now ongoing via her online store. 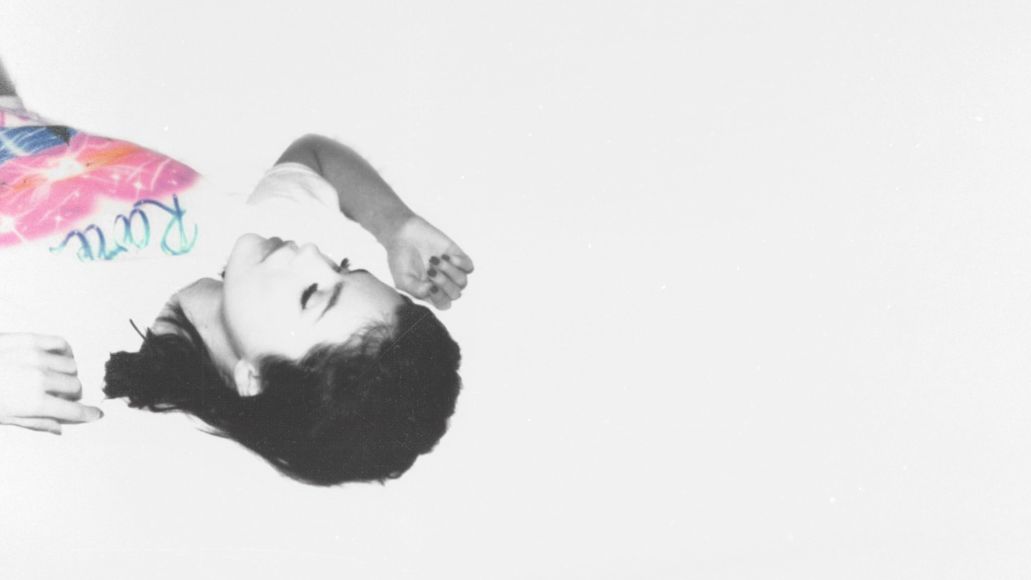