Bay Area rap outfit SOB X RBE have announced the full details of Strictly Only Brothers, their second album of 2019.

The follow-up to this past spring’s Family Not a Group, a collaborative effort with producer Hit-Boy, the LP is due out in just a week’s time on Friday, December 20th. It consists of 15 tracks, including “Legend” from August and a newly unveiled single, “Ain’t Got Time”, which comes paired with the video seen below.

Strictly Only Brothers (which is what the group’s SOB name stands for) will be the first full-length featuring their updated lineup. Previously a four-piece, SOB X RBE recently revealed that Lul G was no longer part of the collective. The rapper was later arrested for murder.

Pre-orders for the new LP have begun. Grab tickets to the trio’s upcoming tour dates here. 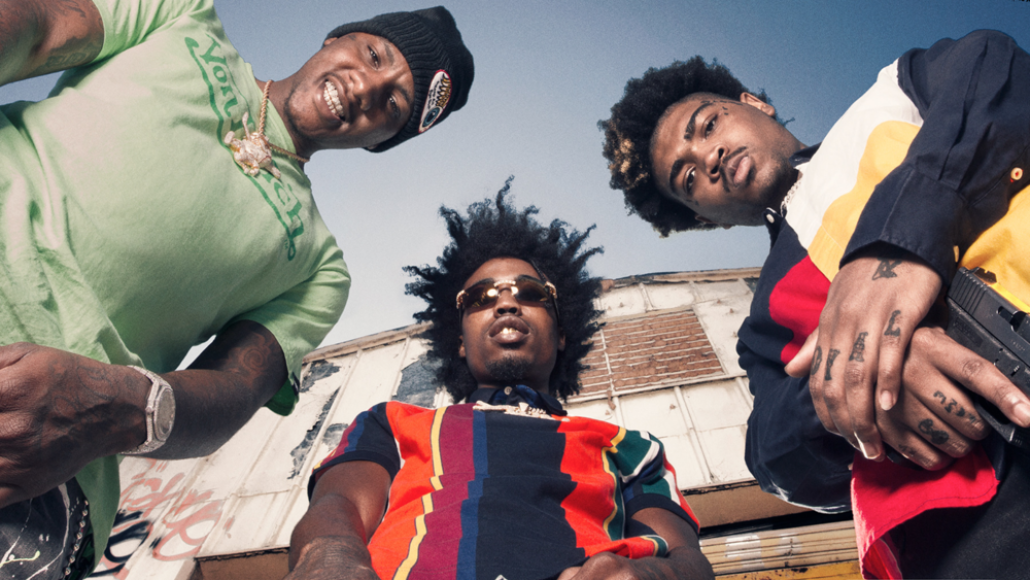