Bay Area rappers SOB X RBE have shared their latest new album Strictly Only Brothers. Stream it below via Apple Music or Spotify.

Strictly Only Brothers marks the group’s second full-length release of the year, following this past spring’s Family Not a Group. The new album also serves as the collective’s first LP as a trio, following the dismissal of former fourth member Lul G and his subsequent arrest for murder. The news came as a shock for multiple (obvious) reasons, one being that at the end of 2018 talk was circulating about the band’s potential break-up, with most thinking it was Yhung T.O. who intended to leave the group. However, that seemed to be a misunderstanding.

In an interview with Spin, the rapper’s manager Chioke “Stretch” McCoy squashed the rumor, saying, “It was a miscommunication or something that happened online, and then one person going to sleep before he could talk to [T.O.].”

Stream the new LP below, then check out the album artwork and complete tracklist. 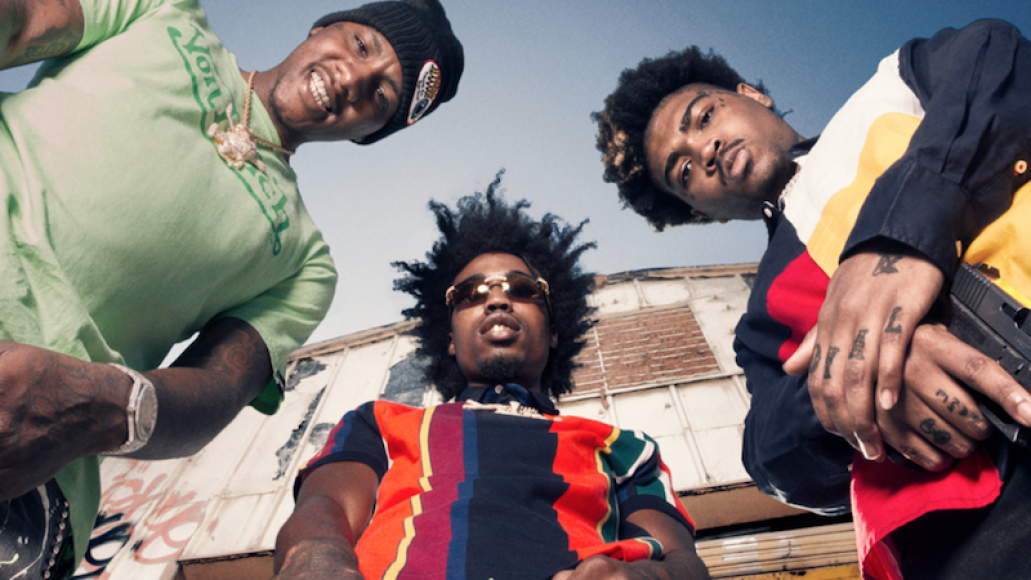