The Strokes are said to be in the final stages of completing their new album, but that hasn’t kept its individual members from churning out music of their own. Drummer Fabrizio Moretti has quietly released Conduit, the debut album from his side-project Machinegum. Stream it in full below.

According to Stereogum, Conduit suddenly appeared on digital streaming platforms over the weekend without any forewarning, though Moretti had debuted the band live during a small Brooklyn show last year. The record features additional contributions from Nation of Language singer Ian Devaney, as well as production by Jake Aron (Snail Mail, Barrie) and Andrew Maury (Kimbra, Ra Ra Riot).

Out through Frenchkiss Records, the new LP consists of 11 tracks. Music-wise, each song sounds like a hybrid of garage rock and new wave, with a heavy emphasis on moody, dramatic synths. Some start slow and eventually build up to sweeping grandeur (“Walking Habits”), while others are content to play it cool and breathy (“O Please”).

Of course, Moretti is no stranger to side-projects. Along with Machinegum, he’s been involved in bands like Megapuss (with Devendra Banhart) and Little Joy (with Rodrigo Amarante).

The Strokes’ last release came back in 2016 with their Future Present Past EP. According to the band’s own Nick Valensi, their new album is finished and currently being mixed. A potential release date hasn’t been mentioned, but if their upcoming tour dates — including a New Year’s show in New York City and multiple music festivals around the globe —  are any indication, new music is probably just around the corner. Grab tickets to all of their concerts here. 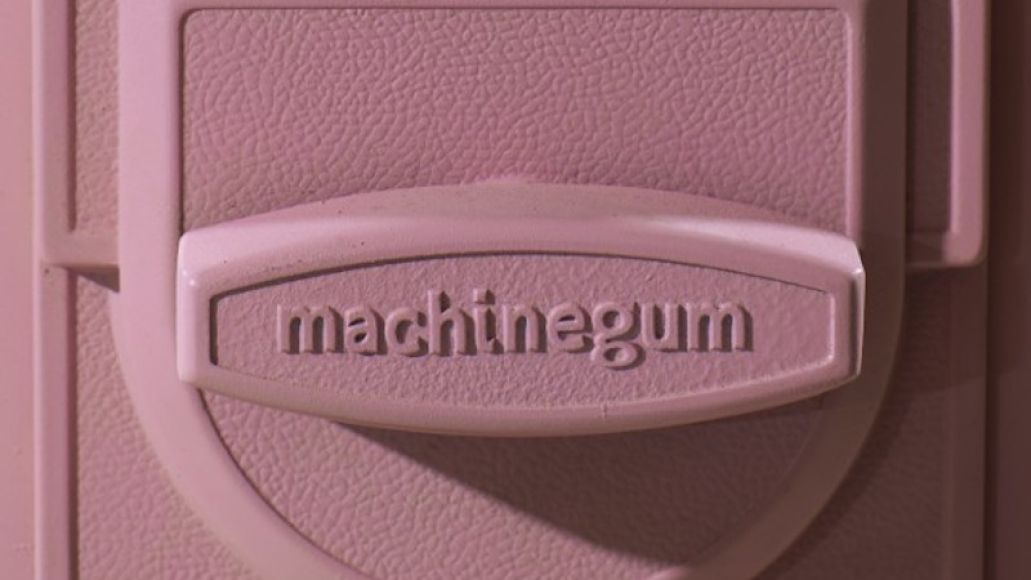