Editor’s Note: While we know many of you are having to forgo your usual holiday traditions this season, we hope our annual Christmas Movies list is one tradition you’ll be able to maintain and enjoy this year. Happy holidays from Consequence of Sound.

If nothing else, we know this: Christmas is the most wonderful time of the year. Songs sing it to us, ads sell it to us, and those credit card bills that arrive in January remind us all over again. So, with all the hubbub, it’s no wonder that Hollywood and television have a long tradition of joining in that holiday spirit. But that doesn’t mean it’s all Santa, snowmen, and chestnuts roasting on open fires.

Sure, there’s plenty of traditional fare out there, some of which have become classics and must-sees each and every holiday season. But there are also plenty of alternative takes on this festive season and even films that, like the song goes, don’t even seem to know that it’s Christmas. So, here are our very favorite movies set around the Christmas holiday. And whether there are yuletide lessons to be learned, laughs to be had, or even murders to be covered up, all of the movies on this list remind us just how wonderful, or at least interesting, this time of the year really can be. 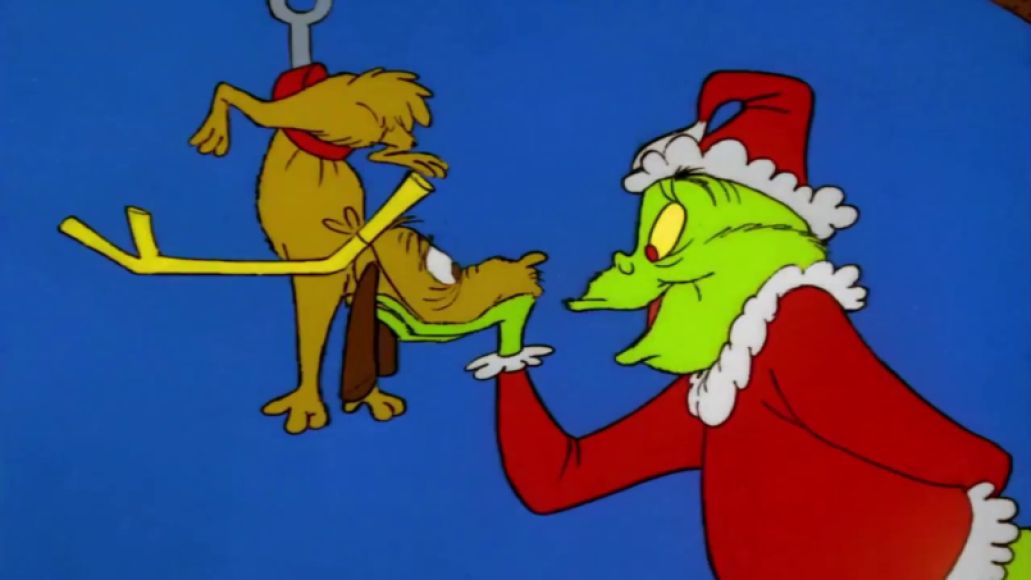 ‘Twas the Night Before Christmas… Dr. Seuss’ despicable, green-furred, red-eyed, cardiovascularly challenged, Christmas-hating Grinch implements a diabolical plot to disguise himself as Santa and steal the holiday from his Christmas-adoring neighbors in Whoville.

It’s the Most Wonderful Film… Not only does the Grinch learn that you can’t stop a good thing like Christmas, but we see him transform, like Ebeneezer Scrooge before him, into a goodhearted soul — a reminder that Christmas truly is a time for miracles. Now, pass the roast beast. Actually, what’s the vegan option? 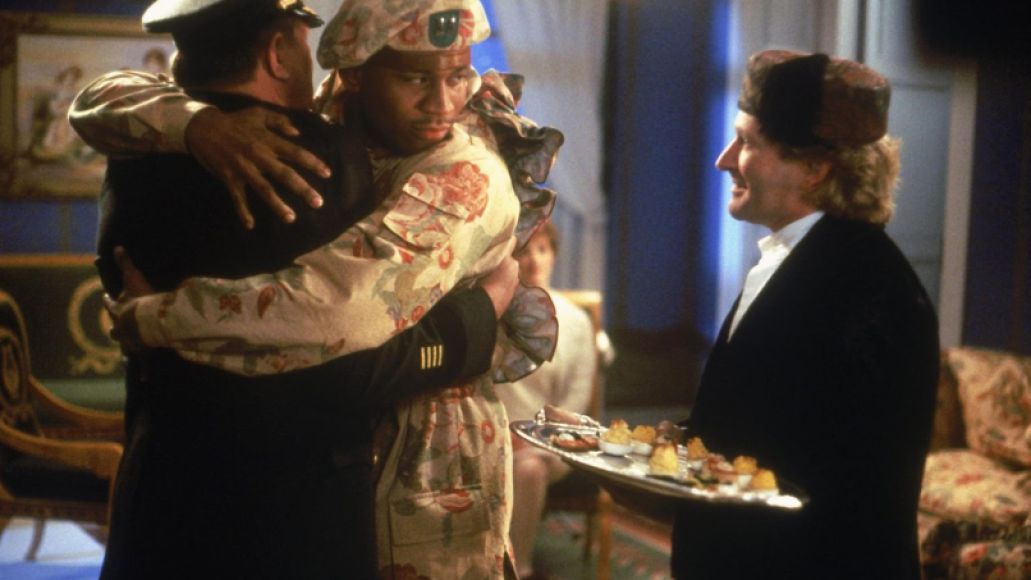 ‘Twas the Night Before Christmas… Toys brings war to a landscape of joy and innocence: a toy factory, where Robin Williams has to stop his evil uncle from jump-starting drone warfare. Barry Levinson’s surreal fable is as eerie in its precognition as it is beautiful.

It’s the Most Wonderful Film… Christmas, in all its idyllic FAO Schwartz glory, frames Toys and is key to ushering viewers into the film’s left-of-reality world. This visually stunning black comedy also houses a spectacular score/soundtrack, crowned by Wendy and Lisa’s goosebump-inducing holiday single “Closing of the Year”. 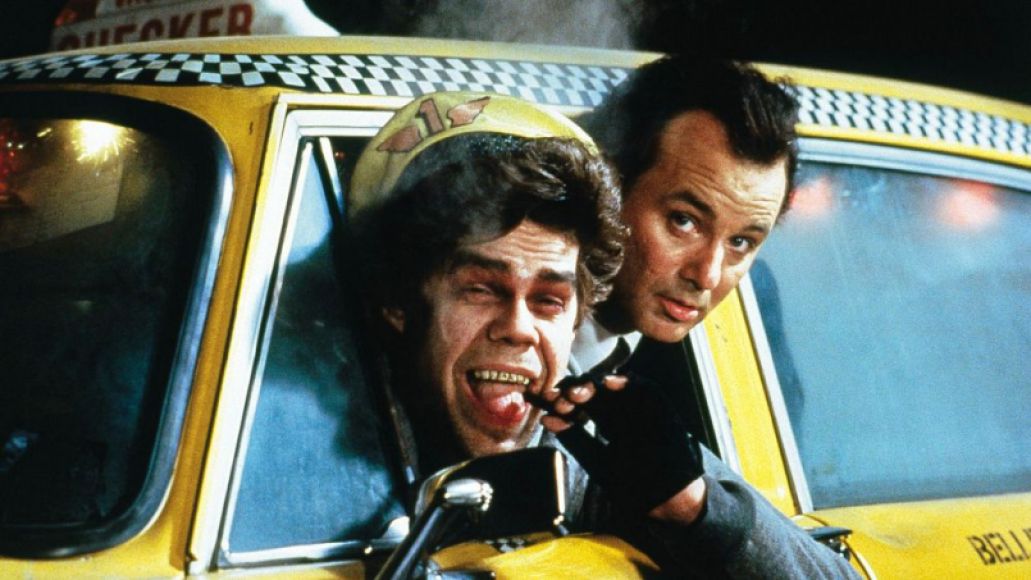 ‘Twas the Night Before Christmas… Bill Murray finds his inner Ebenezer Scrooge in this incredibly ’80s black comedy that further embellishes the eccentricities of Richard Donner’s filmography. Guy has done every genre.

It’s the Most Wonderful Film… It’s funny, it’s spooky, and it’s a little macabre, but Scrooged still holds up as a go-to Christmas classic, if only to watch Murray go toe to toe with a bedlam of ’80s ghosts — literally and metaphorically. 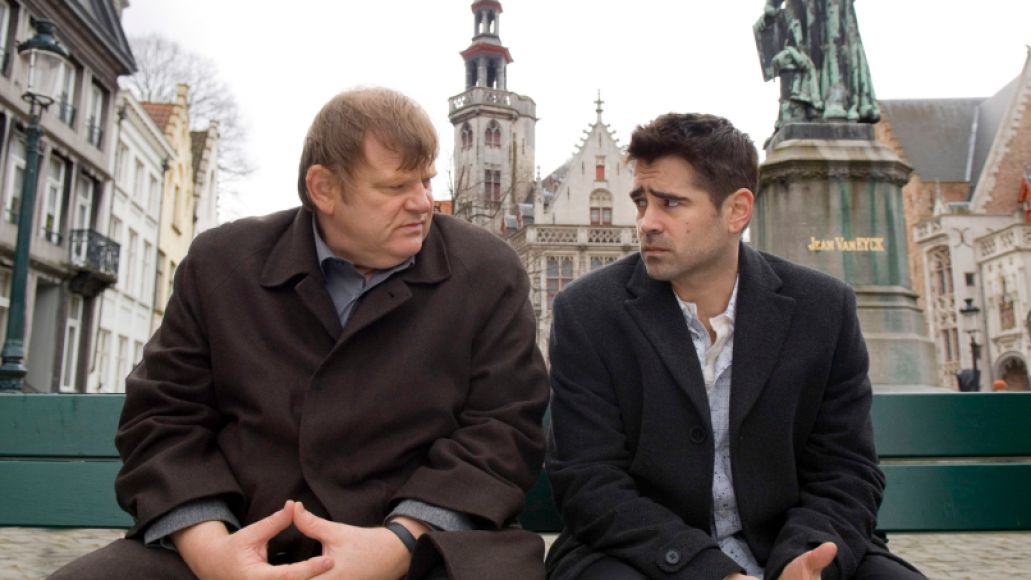 ‘Twas the Night Before Christmas… After a hit goes about as horribly wrong as a hit possibly can, two contract killers (Brendan Gleeson and Colin Farrell) are instructed to lay low in the picturesque town of Bruges, Belgium, during the most wonderful time of the year. Soon, restlessness and the specter of Ralph Fiennes’ foulmouthed crime boss rear their heads to bring chaos to the idyllic town.

It’s the Most Wonderful Film… Martin McDonagh’s directorial debut is one of astounding quality and the kind of skewed take on the aesthetics of Christmastime that some will find themselves craving after so many carols and so much tinsel. It’s a violent, profane, lonely movie, and somehow it’s also funny as hell without ever caving on any of those other traits. 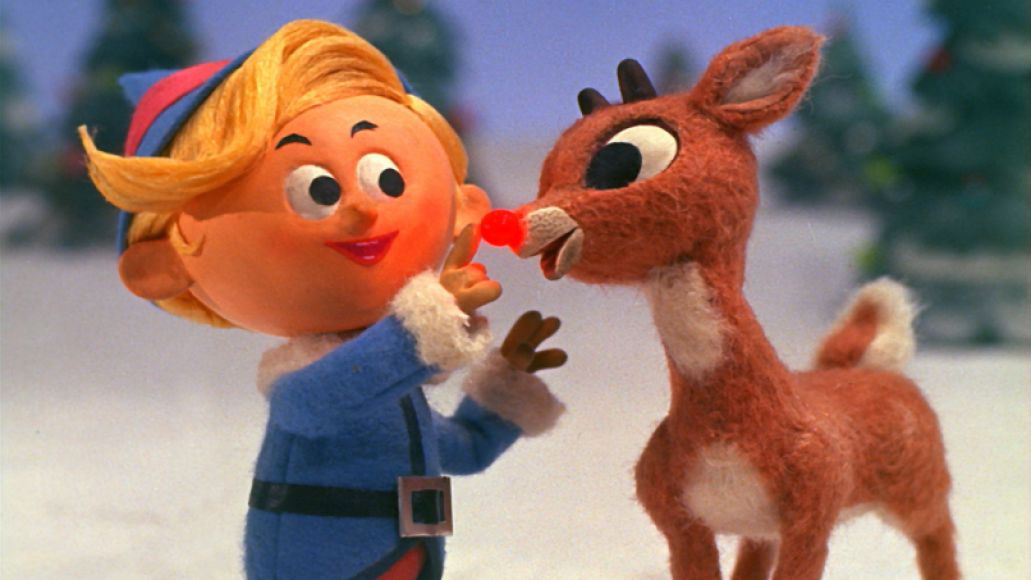 ‘Twas the Night Before Christmas… Sam the Snowman recalls the year that Christmas almost got cancelled due to a terrible snowstorm. Luckily, a certain red-nosed reindeer and his misfit friends saved the day and allowed Santa to ring in Christmas on schedule. Ho ho ho.

It’s the Most Wonderful Film… It’s the pinnacle achievement of the Rankin/Bass claymation specials, featuring now-classic songs sung by the likes of Burl Ives, unforgettable characters from Hermey (an aspiring elf dentist) to Yukon Cornelius (a kind, oafish prospector), and the timeless message that our differences should be embraced and serve to bring us together, not cast us apart.