Today, the funk outfit The Free Nationals make their full-length debut with their new self-titled album. Stream it below via Apple Music or Spotify.

Known primarily for their work as the backing band for Anderson .Paak, the four-piece band has been unrolling the new tracks for the last year. The first came last year with “Beauty & Essex”, featuring Unknown Mortal Orchestra and and Daniel Caesar. Other previews of the guest-heavy LP included “Time” with Kali Uchis and Mac Miller; “On Sight” with J.I.D, Kadhja Bonet, and MIKKNA; and the recent Syd-featuring cut “Shibuya”. Last week on Fallon, the band also debuted “Gidget” featuring their good friend .Paak.

In a recent interview with Isolated Nation, guitarist Jose Rios talked about the band’s push to make the debut happen in the midst of balancing backing band duties, sharing,

“The things we’re doing, it aint gonna be easy. We’ve had some trying times, we’ve had some issues with just being too busy. We’re trying to do this at the same time Anderson is putting out two records, there was a lot things that slow us down. We couldn’t record for a while. But like I say man, nothing in this world is worth doing if you don’t go through something. We had to go through some hurdles man, we persevered.” 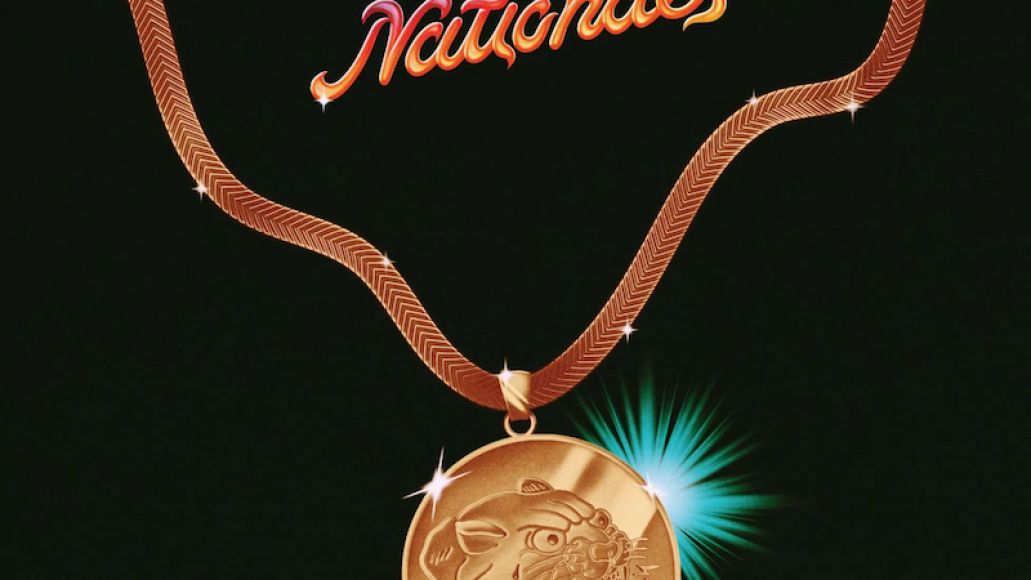