This article is sponsored by StubHub.

As Broadway’s longest-running musical—it’s got well over 12,000 curtain calls across the world under its belt—Andrew Lloyd Webber’s mega-hit has been part of the cultural conversation. It’s no Statue of Liberty, but it would not be a stretch to call it a New York City tourist destination (and the same is true for its performance in London’s West End). People have been wearing that white half-mask and sending up “The Music of the Night” for actual decades. But here we are, nearly a century after the book was originally published, and yet has gained contemporary resonance. How can a cultural mainstay suddenly seem brand new?

(Buy: Tickets to Phantom of The Opera)

Some of it is thematic—more on that in a bit—but some of it’s just practical. We’re staring down the barrel of the release of the film adaptation ofCats, another of Webber’s mega-hits, and however it turns out, it’s sure to be a huge topic of conversation. Although the two are very different—the plot, such as it is, of Cats is just an excuse for the costumes and the dancing, while Phantom is full of non-stop plot and big character beats—there are several things they share, and chief among those things is ambition.

Are you a fan of the Marvel Cinematic Universe, the Star Wars franchise, the John Wick trilogy, or other vehicles for spectacle? Phantom was those things for the stage. If you associate musical theater with, say, the high school production of Godspell your cousin was in that one time, it’s time to rethink your perspective. Phantom and Cats were both early forerunners to some of the spectacle-heavy theatrical productions of the current era (think Wicked or the ill-fated Spider-Man: Turn Off the Dark), and while there’s a lot of great, intimate theater out there, the bombast of something like Phantom is really something to behold. 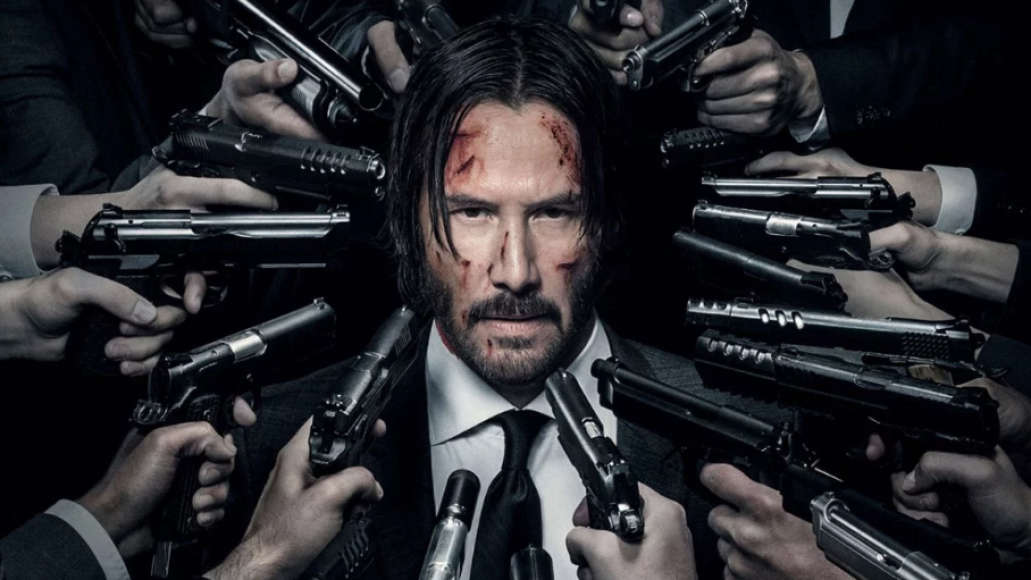 That said, Phantom can also feel like an intimate production as well. Like the Gaston Leroux novel on which it’s based, the story is plot-heavy but also psychologically dense, hingeing on the audience’s understanding of the inner lives of its central characters: Christine, the conflicted soprano whose angelic voice belies her fixation on darkness, internal and external; Raoul, her kind-hearted but somewhat controlling paramour; and the Phantom himself, a tormented genius whose physical deformity has led him to hide himself away, haunting the Paris Opera House like a ghost. Think a story about a woman torn between two men, each of whom thinks he knows what’s best for her and rarely, if ever, takes her desires or feelings into account might be relevant today? What about a narrative in which a manipulative, dangerous man has much of his worst behavior romanticized or hand-waved away because he’s a genius?

It’s that last note that makes The Phantom of the Opera a touchstone for one of 2019’s best films—though in this case the genders are flipped. Alex Ross Perry’s Her Smell—one of Consequence of Sound’s top five movies of the year—sees waning punk icon Becky Something (Elisabeth Moss) stalking the basement halls of a dark club, manipulating those in her orbit, nearly all of whom tolerate it because she’s a force of nature and, perhaps, something of a genius (and because they’re all financially bound to her). She glowers and storms and captivates and is terribly, terribly self-destructive, and not a little self-loathing. 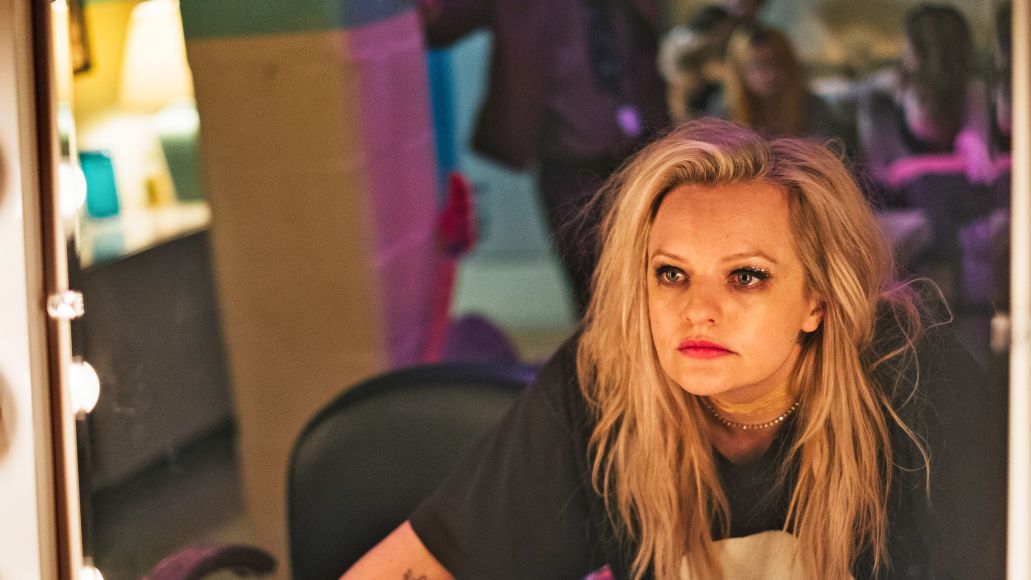 Her Smell (Gunpowder and Sky)

And of course, there’s what she’s wearing. Many of you will recognize that particular item of apparel straight off, but for the rest: It’s a Phantom T-shirt.

Each of Her Smell’s five acts takes place on a new day, in a new single location, and the T-shirt doesn’t make an encore appearance. The similarities, however, continue. In the first act, Becky’s both the Phantom and the Angel of Music; in the second; she latches onto a group of impressionable young rising stars, a little pack of Christines in fishnets and nose-rings. We won’t spoil either the film or the musical here, but the third act of Her Smell ends with a resounding crash that changes everything, as does the first of Phantom’s two acts. And while both eventually approach resolution, neither Becky nor the Phantom stops being a complicated, contradictory, and potentially dangerous figure.

The parallels are deliberate. In a discussion with the audience at a screening of the film at Chicago’s Music Box Theater, Perry called The Phantom of the Opera one of Her Smell’s biggest influences; he saw it on stage for the first time a few years back, got “obsessed” with it, and here we are. In fact, he was thinking about including that T-shirt when he got an email from his costume designer, who’d had the same idea. Perry’s appreciation of the musical, like that T-shirt, isn’t remotely ironic. He saw something in Phantom that is sadly easy to overlook: the musical is a thing of darkness and terrible beauty, fueled not only by its staggering technical achievements, but by the captivating, toxic figure at its center.

It’s all too easy to take such things for granted; they simply are, and always will be, or so it seems. Because they’re popular, we may write them off as pedestrian; because they’re long-running, we assume they’re stale. That’s not fair to a lot of great art, and it’s not fair to Phantom. More importantly, it’s not fair to the people making those assumptions, who rob themselves of the chance to experience it themselves. 2019 is almost over, and 2020 beckons. Word of advice: Make it the year you give “The Music of the Night” a chance.

To give the music of the night a chance on Broadway and stages across the country, get your tickets here.

Why The Phantom of The Opera Is Still Relevant Today