Last month, Martin Scorsese warned that we should all be a little bit more worried about the future of filmmaking, particularly in the United States. Since a lot of the discussion around his remarks got bogged down in tribalism and loud shouting about whether Marvel movies are good movies, we’d like to revisit one key quote from that discussion:

Scorsese’s point is not that one kind of movie dominating the market is bad because of the kind of movie it represents. It’s that when the market is so dominated by that kind of movie, it’s bad because of how much harder it then becomes to get other important movies in front of the people who should see them. Film is not and has never been the sum of the dollars made, even now, when those dollars are measured in billions to a probably unsustainable extent. Its value will always be derived from its ability to resonate with different audiences at different times, and sometimes from its resonance with all audiences at the exact same time. 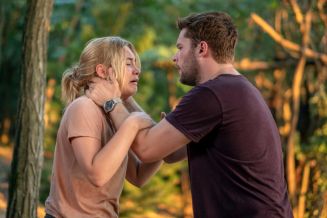 Once Upon a Time… in Hollywood (Sony Pictures Releasing) 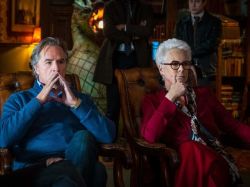 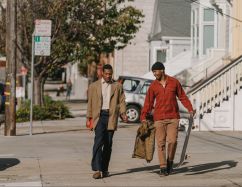 2019 was a great year in film all around, and don’t let all the “worst of the year” lists and talk of high-profile flops fool you. Indie productions are flourishing, boutique studios are getting some of the year’s most essential work in front of the people who want to see it, and even the major production houses are putting their muscle behind some of the year’s most valuable movies. (Just look at this year’s No. 1 feature, a major summer release backed by a global corporation.) There’s great cinema to be found at every level of distribution, and from some of the year’s biggest hits to some of its most unsung/uncut gems, the movies are as great as they’ve ever been.

As we move into a new decade of filmmaking, if one where its future remains uncertain, let the end of this one serve as proof that the movies are still in good hands. And if you want to make sure that they stay there? Keep putting your money where your online discourse is. 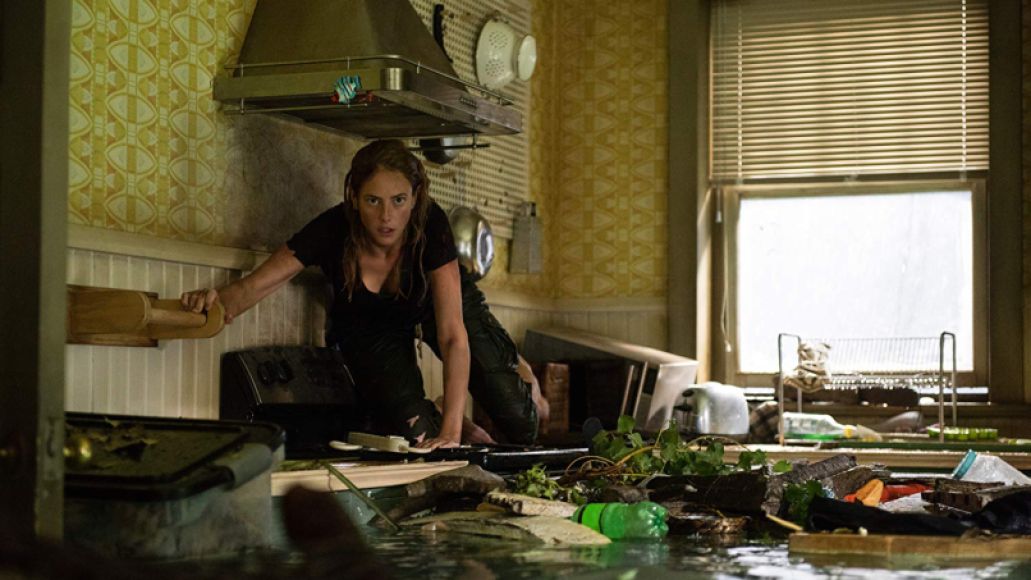 Who’s In It? Kayla Scodelario, Barry Pepper, and plenty of gators

Florida is flooded
Gators on the attack
Better swim or sink

You Gotta See This: It’s ironic that a movie about killer alligators is the rare horror movie in 2019 that doesn’t bite off more than it can chew. By avoiding any social or political commentary, Crawl’s central message remains simple: don’t fuck with Florida ‘gators. Directed by Alexandre Aja, this slickly executed thriller flexes its muscles within the “when animals attack” sub-genre, providing an abundance of electrifying set-pieces throughout its brisk 87-minute runtime. There’s also a little dark humor in these waters that nurtures the tension until the credits roll. –Mike Vanderbilt 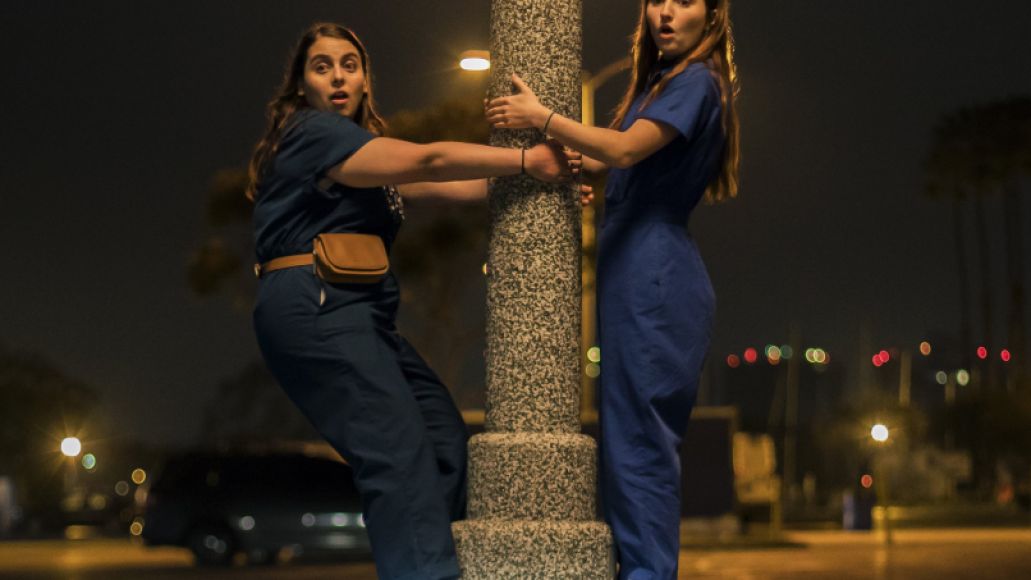 You Gotta See This: Booksmart does two important things: 1.) It represents Gen Z, thus giving old fart millennials like me (and beyond) an accurate depiction of their feelings and experiences and vision for the future; and 2.) For women of generations before Gen Z, it’s the movie we always wish we had. In her directorial debut, Olivia Wilde delivers one of the most realistic displays of female friendship: the highest ups and the lowest downs, all in the unapologetically vulgar but heart-warming tone that Judd Apatow joints dominated in the aughts with straight male leads. –Carrie Wittmer 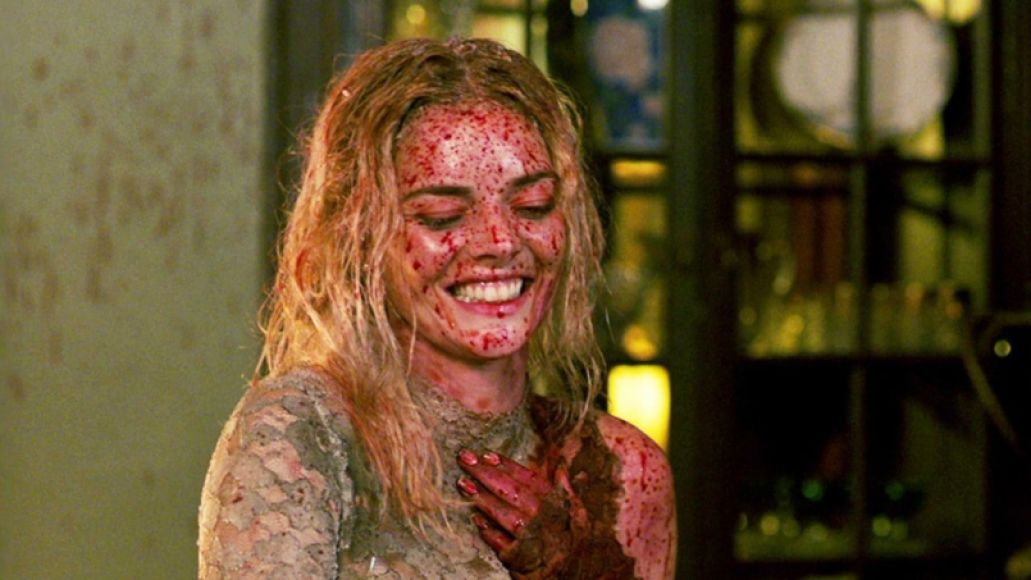 Ready or Not (Fox Searchlight Pictures)

You Gotta See This: All hail Samara Weaving! This star-in-the-making turned in a killer performance in one of the year’s biggest surprises. Pun intended. Directors Matt Bettinelli-Olpin and Tyler Gillett know exactly what type of movie Ready or Not should be and deliver an air-tight horror-thriller that zips along with raucous energy and gory glee. Full of suspense and macabre humor, the cast fully commits to every cheeky eccentricity the script requires of them. The satire aiming for the jugular of the 1% has never been as deliciously violent or as stylish as it is here. It’s the horror-thriller riff on Clue we didn’t know we needed. –Meagan Navarro

22. Blinded by the Light 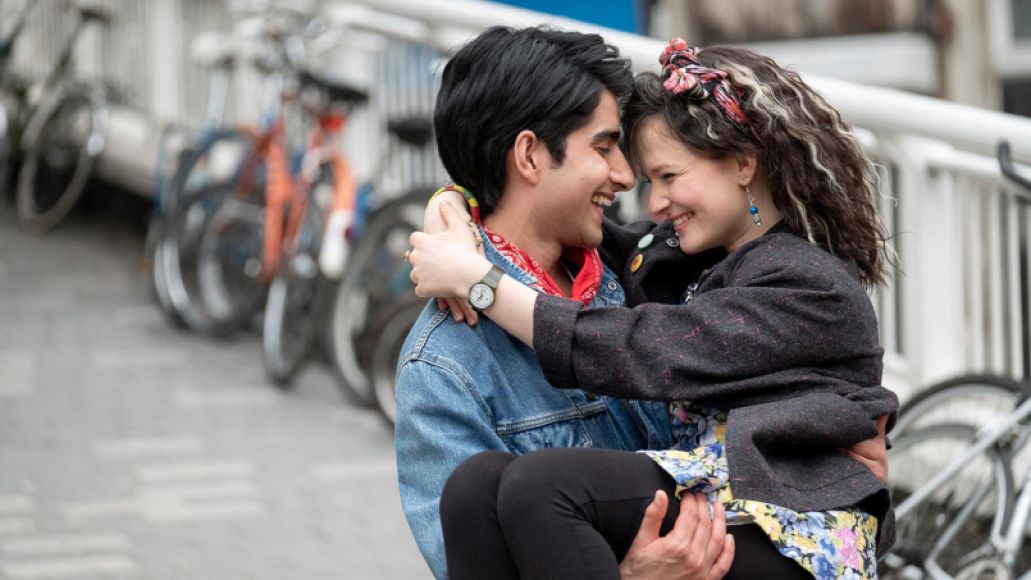 Blinded By the Light (Warner Bros.)

You Gotta See This: Feel-good movies are often dismissed as mawkish, cloying, and unrealistic. But Gurinder Chadha’s sunbeam of a motion picture (based loosely on the life of journalist Sarfraz Manzoor) infectiously charts the life of a Pakistani British boy named Javed (a beautifully exuberant Viveik Kalra), who finds purpose and actualization in the music of Bruce Springsteen during the tumult of Thatcher-era England. The Boss’ words swirl around Javed’s head and paint themselves on the fabric of his surroundings, cutting right to the heart of the way the right art at the right time can actualize us in the best, most inspiring ways. –Clint Worthington 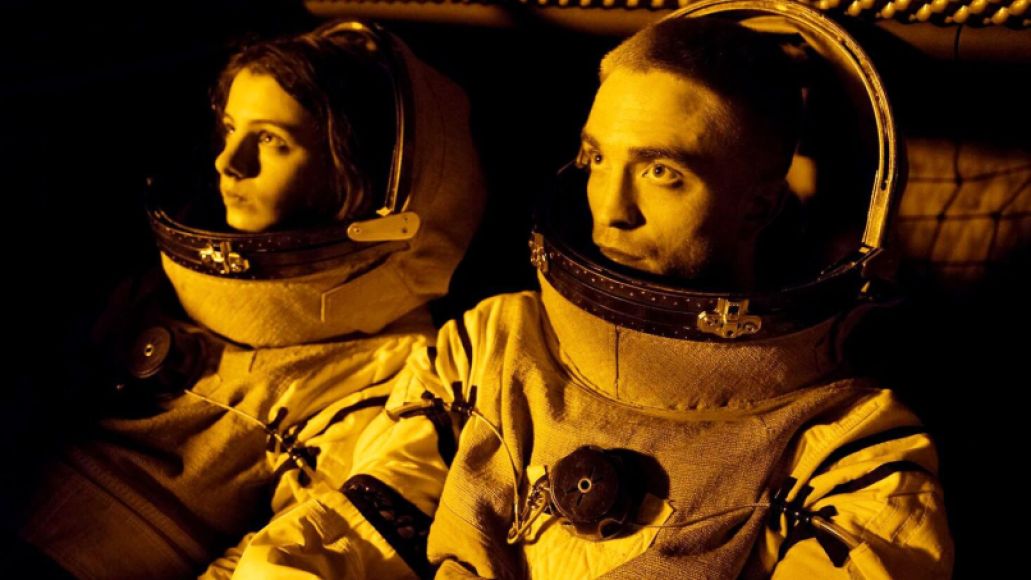 You Gotta See This: Extraterrestrial exploration generally fosters stories of curiosity or critter-like danger, but in the case of Claire Denis’ High Life, her thesis on deep space is far, far more sinister. Perhaps we’re all alone in this universe, and the final frontier is confronting our own awful selves. Hell of a hard-hearted, right? Well, get ready to see final frontiers unlike you’ve ever seen in Denis’ vicious vision. Denis places Pattinson’s Monte, a by-all-means decent convict, against insurmountable odds and dangers. Between defending himself from others onboard, to protecting his space-born daughter, the outer rims of our existence have rarely looked this existential and menacing. –Blake Goble