Over the last year, G.O.O.D. Music rapper 070 Shake has been carving out a name for herself, contributing to heavyweight projects like Kanye West’s ye and Pusha-T’s Daytona. Now, she’s has unveiled her debut full length album, Modus Vivendi. Stream it below via Apple Music or Spotify.

The 22-year-old musician (born Danielle Balbuena) has been slowly unveiling singles since last April, starting with “Nice to Have”and “Morrow”, followed by “Under the Moon” and last week’s “Guilty Conscience”. The collection entails paper-thin layers of technicolor beats illuminating the singer’s winding lyrics, stemming from her background as a young poet.

In a recent interview with Pitchfork, 070 Shake spoke about her creative process, saying “I’m very into human emotion and I like studying people, seeing what makes them smile, what makes them cringe, what makes them fucking frown. Sometimes I just want to make someone feel something, so I will act out of myself just to get a reaction—it’s like an experiment.”

070 Shake is about to head out on a long stretch of tour dates, grab your tickets here. 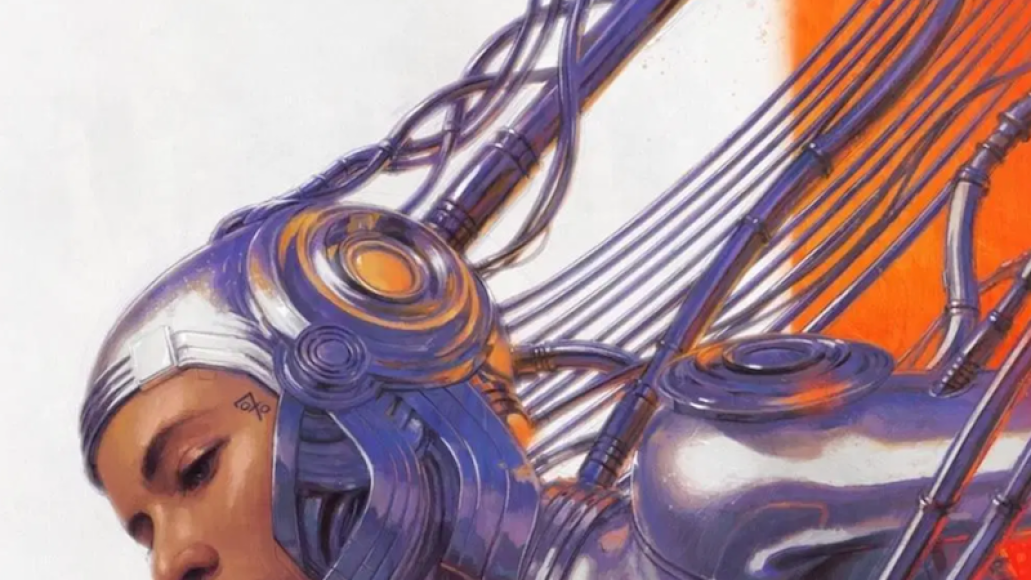