When Beyoncé dropped her self-titled album in 2013 without any warning, it felt entirely revolutionary (It wasn’t a shout-out to Radiohead). Now, it’s the standard. Artists can release projects at any given moment, rarely granting us the privilege of time to prepare. Oh, and even when we are given a time frame, it’s often not the case (I’m looking at you, Rihanna).

In 2019, officially announced release dates became more like suggestions. From the cyclical Kanye mayhem that saw his album’s intended drop date continuously pushed back to the all-out surprise drop of Bad Bunny and J Balvin’s collab project, one thing became increasingly clear this year: We always have to be prepared for new music.

That being said, we’re getting ahead of the game in 2020. Here are the anticipated hip-hop projects we’re most excited about being released this year. Will they actually be released? And when? Will even more exciting projects drop? Who’s to say. 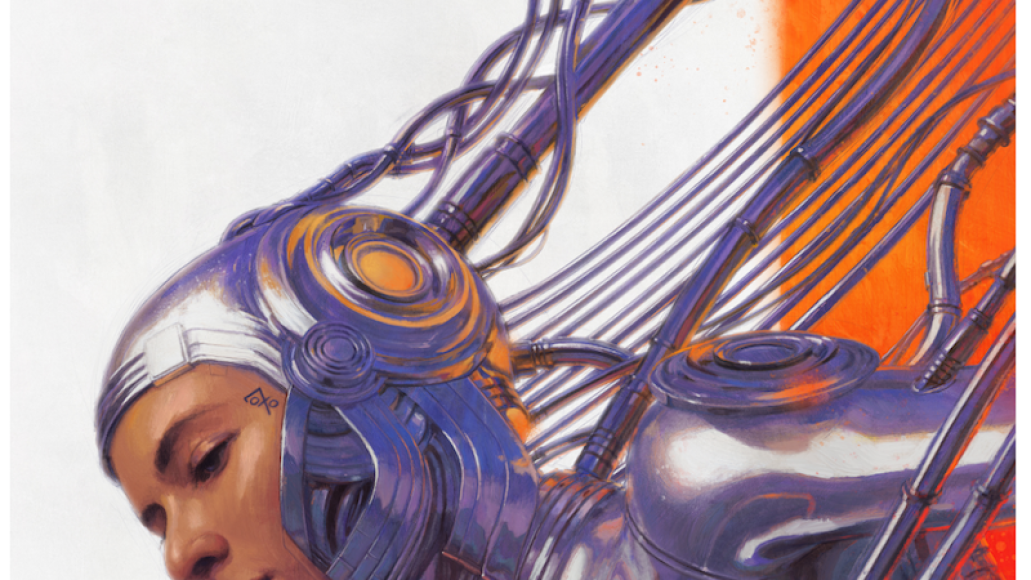 Why We’re Excited: In 2018, as the ceaseless swirl of Kanye discourse ensued following the release of ye, there was one question that rose above the rest, one that was asked with a fervent desire for an answer: Who was the feature on “Ghost Town”? The answer: 070 Shake. There was something serendipitous about her moment on the track, her haunting rasp crooning on a song about pain, numbness, and death. It was all-consuming. Considering how much buzz she received after that one moment almost two years ago, it’s safe to assume that there is a steady stream of excitement around her imminent debut album. –Lucy Shanker 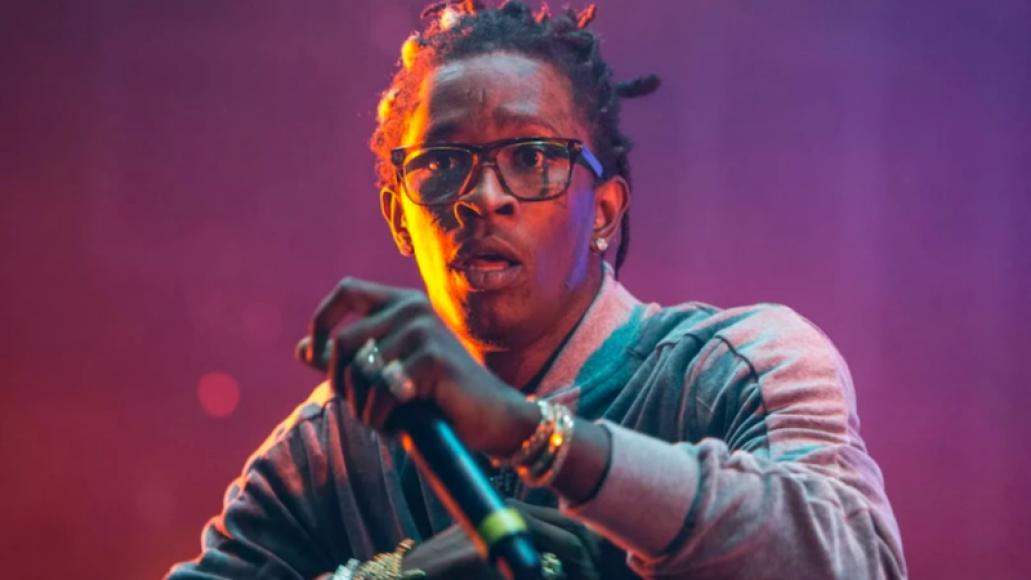 Why We’re Excited: Whether or not you consider last year’s So Much Fun to be Thugger’s “official” debut is moot; with Jeffery Williams, it’s all part of the ride. So, part of the thrill is whether or not its alleged counterpart, Punk, will even materialize; remember HY!£UN35? Mainly the drunk uncle of our warped-sung rap era is still hanging with his peers in prolific, tuneful (£UN3FUL?) bursts, and there’s at least a real chance he’ll include punk songs. –Dan Weiss 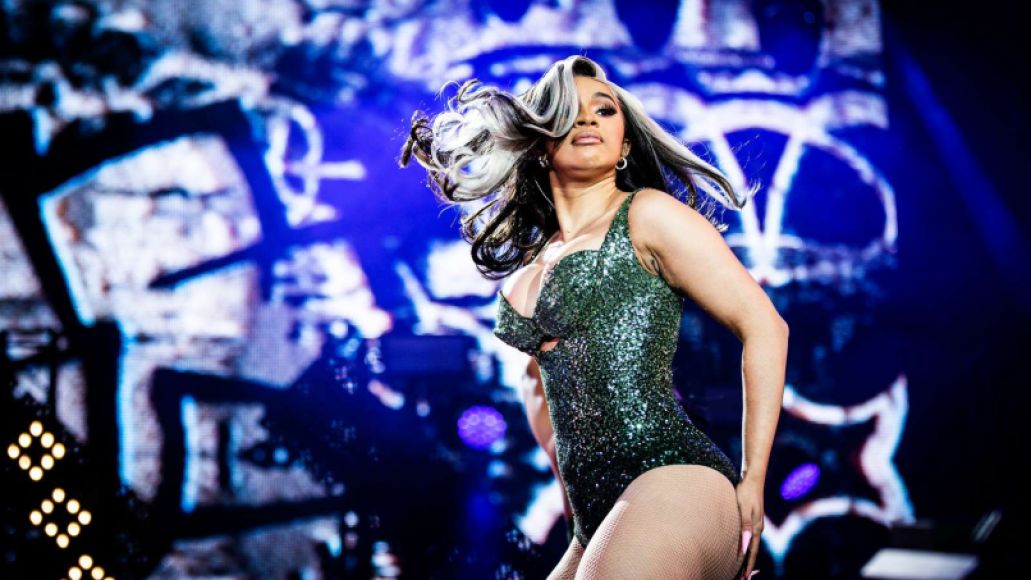 Cardi B, photo by Christian Hjorth

Why We’re Excited: After dominating the rap sphere in 2018 with the Grammy-winning Invasion of Privacy, all eyes are vigilantly watching out for Cardi B’s next move. The native New Yorker’s fire flow and larger-than-life personality have only been amplified since that last record — thanks to projects like one-off singles “Press” and “Money” and her Hustlers film debut — so the momentum is still undoubtedly in her favor even two years out. Her new LP’s tentative title of Tiger Woods — inspired by the pro golfer’s unexpected comeback — also offers a hint at Cardi’s state of mind going into album No. 2, especially when it comes to her detractors: You still can’t fuck with her, if you wanted to. –Lake Schatz 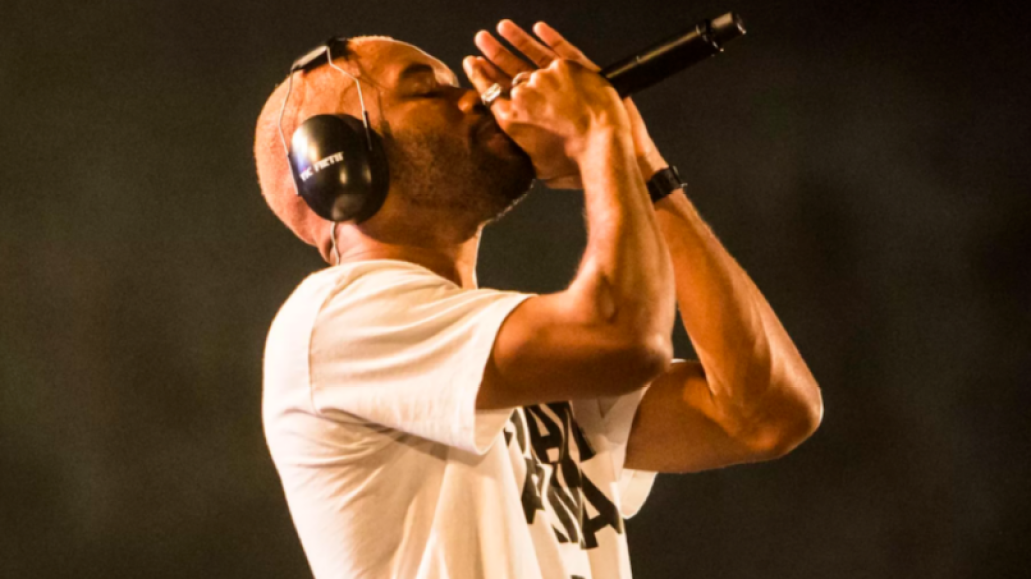 Why We’re Excited: There’s probably a 3% chance that the always enigmatic and revelatory Frank Ocean will announce an actual release date for his next album. But, in his cover story for W Magazine, Ocean revealed that his follow-up to the earth-shattering Blonde does exist, and it will wield influences from “Detroit, Chicago, techno, house, French electronic.” He also disclosed that it would be a “full motion picture fantasy,” which at once garners a deluge of excitement and, predictably, reveals absolutely nothing. –Lucy Shanker 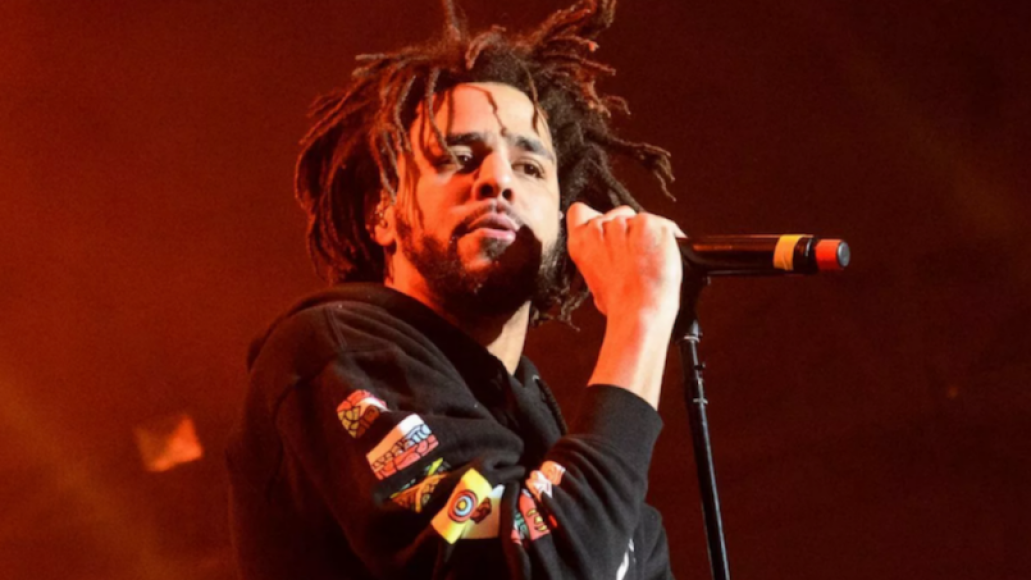 Why We’re Excited: J. Cole had a successful 2019 even without a solo record. Hit single “Middle Child” became Cole’s highest-charting song at No. 4, while Dreamville’s Revenge of the Dreamers III cemented his role as one of hip-hop’s top curators and community builders. The Fall Off follows 2018’s KOD where Cole claimed on “1985 (Intro to ‘The Fall Off’)” to be “looking for the next wave.” We’ll have to wait and see if he found it. –Christopher Thiessen