Three years after her debut, Alexandra Savior has today delivered her sophomore album, The Archer. Stream the 10-track effort below via Apple Music and Spotify.

The new LP follows 2017’s Belladonna of Sadness, which was co-written by Arctic Monkey’s Alex Turner and produced by James Ford. Despite starting out with such a big-name collaborators, Savior (born McDermott) grew to feel her label situation was twisting her away from the type of art she set out to create. On top of that, she was struggling through an abusive personal relationship.

As she told Billboard,

“I think I went through a period of time where I was very innocent and I was being taken advantage of by a lot of manipulative forces in my life. I was very young and naive when I first left home and came into the music industry. I think I was prey for a lot of those sort of characters to come in and control what I was doing. I never felt I was being seen for who I was; I was being seen for what they could push me into and what was most sellable.”

After being dropped by Columbia, she was ready to give up on her career. Then her friend Brian Burton — a.k.a. Danger Mouse, whom Savior had worked with in 2014 — reached out. He wanted to hear the music she was working on as she distilled her new sense of agency. It wasn’t long before she was signed to Burton’s 30th Century Records and working with producer Sam Cohen on what became The Archer.

Early singles included “Howl”, the Origins for which Savior revealed to Consequence of Sound back in the fall. Hear the record in full below. You can also catch Savior on her brief February tour by getting tickets here. 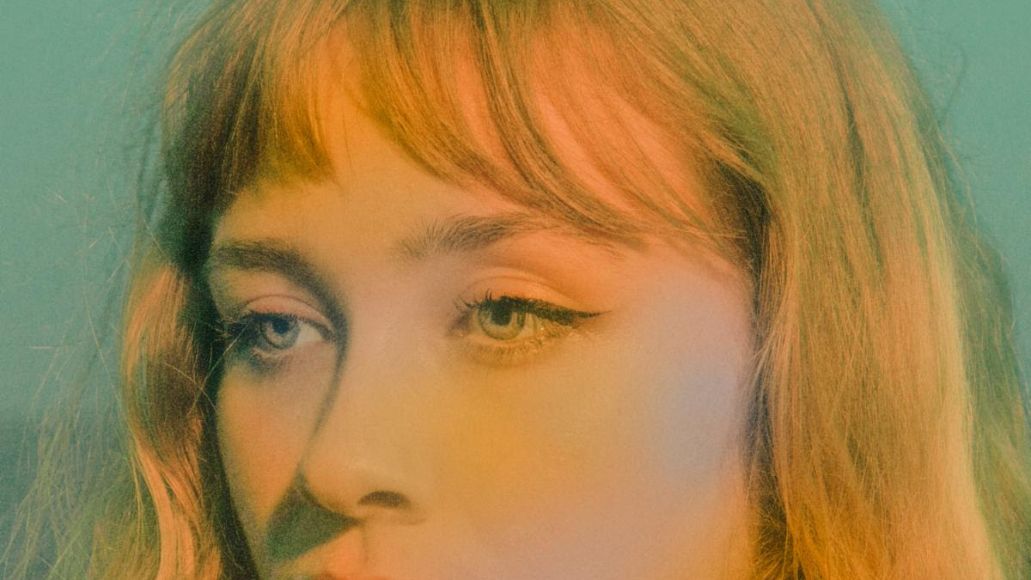