Art rocker Anna Calvi set a record last year when her latest full-length, Hunter, earned her a third consecutive Album of the Year Mercury Prize nomination. No other solo artist has achieved that feat — and now she’s looking to make the record even more unbreakable. Calvi has today announced a new LP, a stripped-down reimagining of Hunter she’s dubbed, Hunted.

Between tour legs, Calvi revisited some of the early recordings she’d made for Hunter. “These recordings capture the very moment I first wrote these songs, and recorded them on my own, in my attic studio,” she said in a statement. Calvi was struck by the “intimate” nature of “these most private recordings,” and decided to highlight that feeling on Hunted.

However, she wouldn’t be reworking the tracks on her own. She invited a number of guests to help her give the songs new life, including Julia Holter, Charlotte Gainsbourg, and IDLES’ Joe Talbot. Lead single “Don’t Beat the Girl out of My Boy” (which, incidentally, was the first track shared off Hunter, as well) sees Calvi teaming with Courtney Barnett.

“Anna is a completely awe-inspiring performer, it’s impossible to take your eyes off her onstage,” Barnett said of her fondness for Calvi. “I love her songwriting for its beautiful and perfect balance between aggression and tenderness.”

Take a listen to their collaborative take on “Don’t Beat the Girl out of My Boy” below.

Hunted is due out March 6th via Domino, and pre-orders are going on now. To support the release, Anna Calvi has announced a new stretch of North American tour dates taking place primarily in April. She’ll open on March 30th in Quebec City before hitting Chicago, Brooklyn, Los Angeles, and San Francisco, with the West Coast dates situated around her Coachella appearances. Find the full tour schedule ahead, and get tickets to all her upcoming shows here. 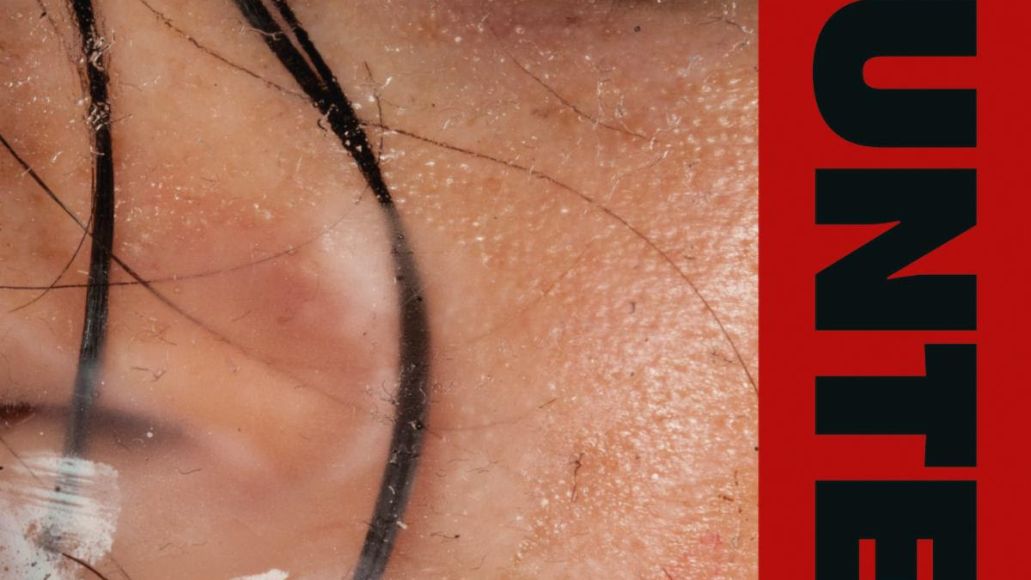