Shadow Offering was produced by Chris Walla (Death Cab for Cutie), and if “Young Buck” is any indication, the new record will continue to move the band away from the more experimental sounds of 2013’s Flourish // Perish. Instead, the effort appears to return to the concrete lyrics and tighter structures Braids explored on Deep in the Iris — one of our Top 50 Albums of 2015 — as well as their 2016 EP Companion.

On “Young Buck”, vocalist Raphaelle Standell-Preston tells the story of a “Young buck 22 year-old,” who “shook my foundation,” and “treats me badly.” It’s about those times when the brain is led by the body, and all the brain can do is protest. It’s also a bouncy good time; in the tug-of-war between mind and matter, these pulsing synths are clearly on the side of the body.

In a statement, Standell-Preston spoke about the intention behind the track:

“We wrote this song to capture the nervous anticipation of desire, the delicate chase of seduction, the highs and lows of obsession, and the humor in between. To want to possess someone, make them desire you, fall for you, only to learn that to lust is not to love.”

The accompanying music video treats the whole affair with a light touch. There are choreographed dances, imaginative sequences, suggestive writhing, and at times it feels like the antagonist is just a headless set of washboard abs. Check out “Young Buck” below.

Pre-orders for Shadow Offering have already begun. In addition to “Young Buck”, the LP will feature “Eclipse (Ashley)”, which Braids released in November. Keep scrolling for the full track list as well as the album artwork. 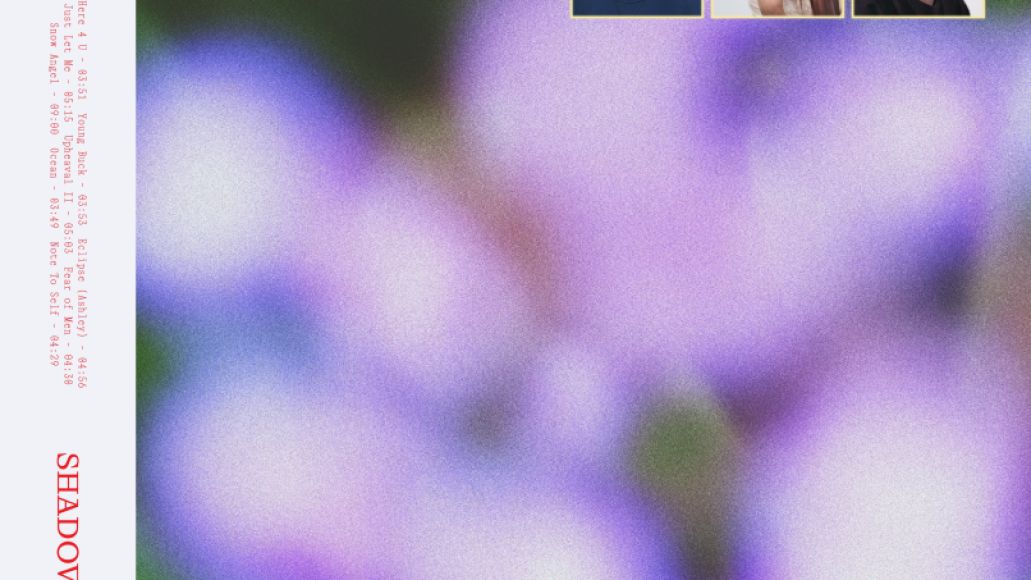