Australia’s Cable Ties have announced their new album, Far Enough. Ahead of its March 27th via Merge, the record is being previewed with lead single “Sandcastles” and an accompanying black-and-white music video.

Far Enough is the second album from the punk rockers. Armed with unrelenting proto-punk and ’70s hard-rock influences, Cable Ties charge through eight songs that set them up for an international breakthrough. “Sandcastles” is the second single to be released from the record, following “Tell Them Where to Go”, which appeared in a recent episode of 13 Reasons Why.

“Sandcastles” sounds like a crossover of Sleater-Kinney and Screaming Females. On it, the trio — Jenny McKechnie, Shauna Boyle, and Nick Brown — sprint at blistering speed, intercutting guitars and yells in a satisfying, nonstop tradeoff. According to McKechnie, the song is “a criticism of the idea that an effective activist community can be created by shouting down and casting out anyone who doesn’t abide by the social norms or language of an exclusive community or group.” No wonder “Sandcastles” sounds like a pent-up ball of energy exploding at the seams.

In the song’s music video, directed by Danny Cohen, all three members can be seen giving stern, locked-in stares at the camera through a sleek black-and-white visual. Apparently Cohen wanted the music video for “Sandcastles” to be “as clear and direct as possible” — hence the barebones visual comprised of close shots, facial expressions, and the warmth of 16mm. Watch it below.

Next month, Cable Ties will perform on select tour dates around the globe, including stops in Australia, Europe, and the US. Check out the full list of tour dates below. 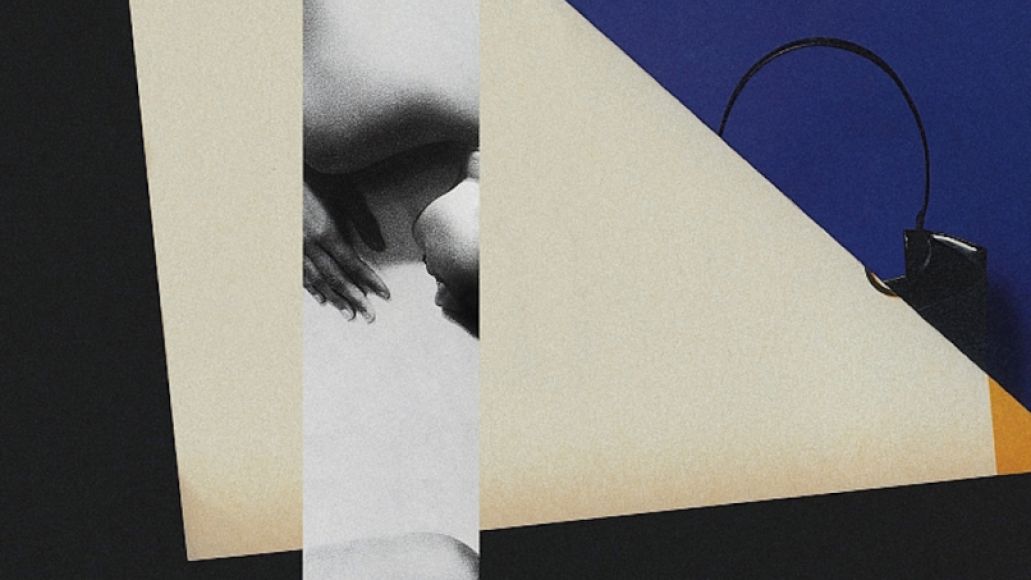