Caroline Rose has announced her newest album, Superstar, due to land in stores March 6th ​via ​New West Records. As a preview, today the indie rocker shares the effort’s lead track, “Feel The Way I Want”, along with a string of upcoming spring tour dates.

Following her 2018 LP LONER, Rose’s upcoming sophomore effort is a “bigger, badder, glitter-filled cinematic pop record,” according to a press release, which also detailed how Superstar was crafted in green rooms while out on tour.

Inspired by films like The Bitter Tears of Petra Von Kant, Mulholland Drive​, and ​Drop Dead Gorgeous, the new record follows its own storyline of the rise and fall of a young star. Though its source is fictional, it’s a tale that in some ways aligns with Rose’s own ambition.

“​To me, there’s both humor and horror in hubris and what it takes in order to be successful,” Rose said in a statement. “I wanted to make a story out of those parts of myself that I find largely undesirable and embarrassing, then inject them with steroids.”​

The lead single rides that same line. “Feel the Way I Want” is buoyant and sparkling, rooted by its humor and good nature. Per Rose, the song’s intent is to “have people, including myself, not know whether to love or hate this person. They’re kind of like a walking eye roll who’s easy to dismiss, but at the same time you admire their determination. It’s the Kanye effect.”

The track comes paired with a video directed by and starring Rose, filmed on an iPhone during a cross-country road trip from Hollywood, California to Hollywood, Florida. See that below.

Pre-orders for Superstar are available now. Rose will celebrate the release of the LP with the launching of a North America tour that includes stops in Brooklyn, Philadelphia, Washington, DC, Chicago, Austin, and Nashville. Grab your concert tickets here. 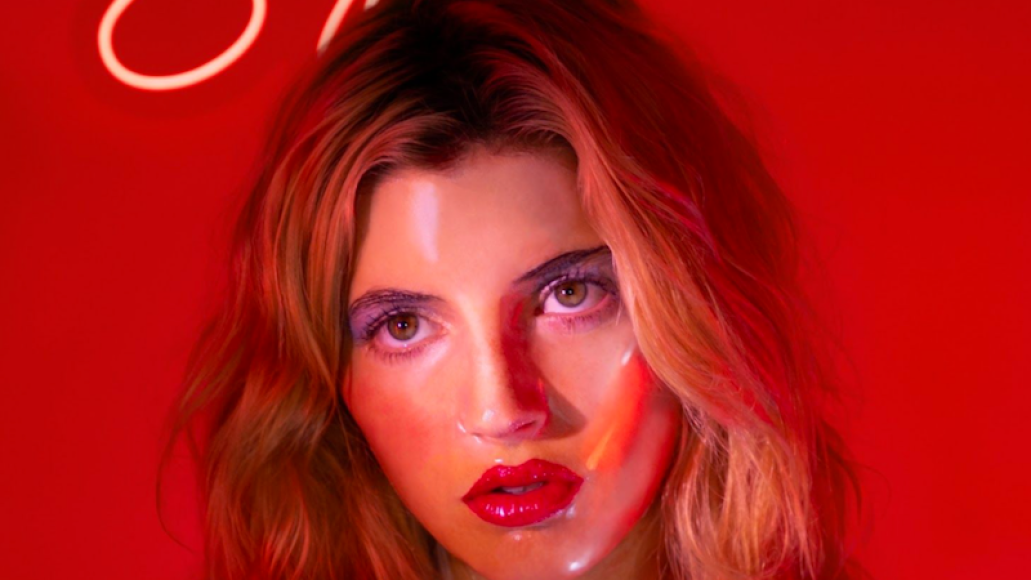 Revisit Rose’s interview on Kyle Meredith With…,  which sees the songwriter talk about her love for directors like David Lynch, Wes Anderson, and Pedro Almodóvar.