Code Orange recently announced their highly anticipated new album, Underneath. Now, the hardcore band has revealed dates for a headlining US tour. Kicking off in late March, the “UNDERNEATHTHESKIN_TOUR” will be supported by a stacked lineup featuring Show Me the Body, Jesus Piece, Year of the Knife, and Machine Girl.

The month-long tour starts on March 30th at the Paradise Rock Club in Boston and heads south down the East Coast, across the Southwest, and up the West Coast before ending in the upper Midwest. Part of the trek is routed around Code Orange’s two appearances at Coachella on April 10th and 17th — or “Codechella” as the band’s tour poster calls it.

Underneath arrives March 13th via Roadrunner Records. The recently unveiled title track sees Code Orange shifting their music toward a more industrial aesthetic. The general misanthropic imagery and dark palette of sound that’s defined their previous output is still intact on “Underneath”, but the band appears to be experimenting with new textures and production. That can also be heard on their other recent song, “Let Me In”, which debuted as the walkout theme for WWE’s The Fiend last year. 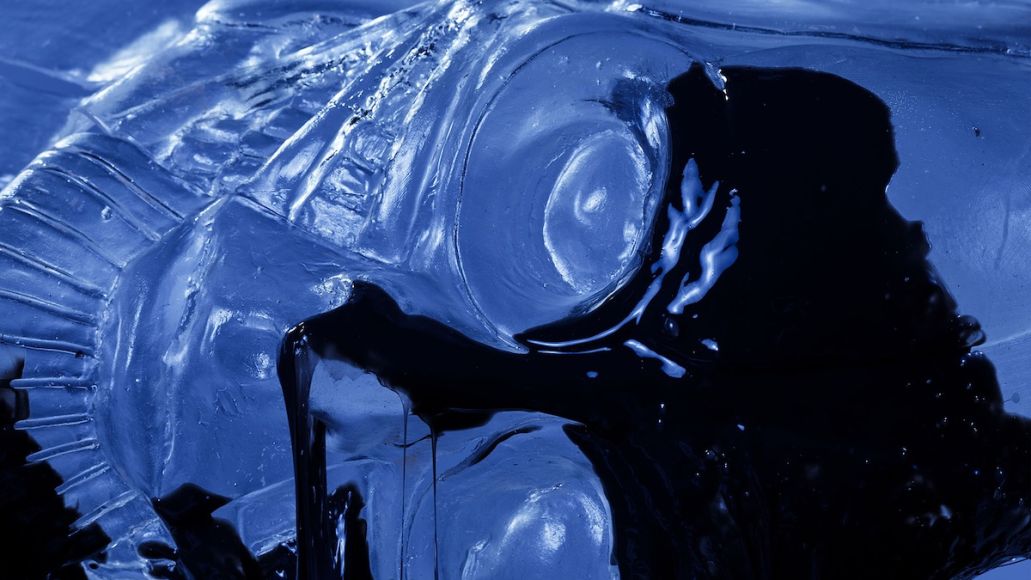