On what would have been David Bowie’s 73rd birthday, Parlophone Records has delivered fans the gift of new music. The label has shared a previously unreleased version of “The Man Who Sold the World” off a forthcoming digital EP and Record Store Day LP.

The largely acoustic rendition of the title track from Bowie’s 1970 album comes from the BBC’s ChangesNowBowie sessions. Recorded in November of 1996 at New York’s Looking Glass Studios, Bowie was joined in studio by Gail Ann Dorsey, Reeves Gabrels, and Mark Plati. The radio broadcast aired a few months later on the iconic artist’s 50th birthday (January 8th, 1997). Alongside stripped down renditions of his personal favorite songs was an interview conducted by Mary Anne Hobbs and birthday well-wishes from the likes of Scott Walker, The Cure’s Robert Smith, Damon Albarn, and U2’s Bono.

“The Man Who Sold the World (ChangesNowBowie Version)” isn’t just the first track from those celebratory sessions to be made available since the original airing, but our first taste of the Is It Any Wonder? EP. The digital-only release will feature five other tracks, with each one rolling out weekly beginning January 17th. Exact details of what those other songs are have not been revealed.

It all leads up to an RSD release of the ChangesNowBowie album. Available in limited quantities on April 18th, the nine-track collection will feature the newly unveiled take on “The Man Who Sold the World” along with the rest of the namesake radio session.

Check out “The Man Who Sold the World (ChangesNowBowie Version)” below, and see the artwork for both Is It Any Wonder? and ChangesNowBowie, the latter of which features a portrait taken by Albert Watson in 1996.

ChangesNowBowie is the latest in a string of archival Bowie releases. The David Bowie Conversation Piece boxset, featuring a new mix of Space Oddity, came out in November, while the musician’s legendary 1999 VH1 Storytellers live album received its first-ever vinyl pressing in October.

Is It Any Wonder? Artwork: 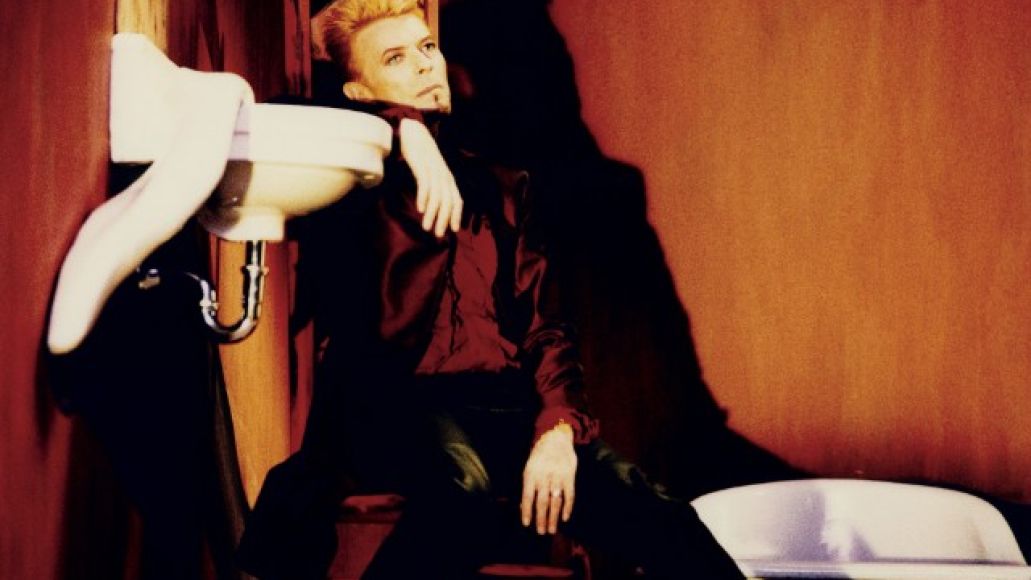 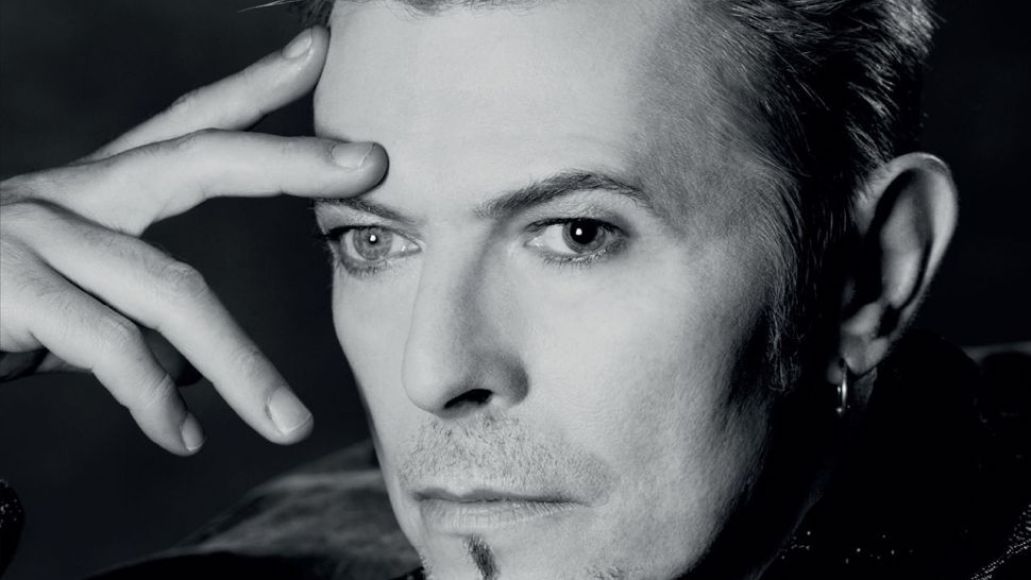 Previously unreleased version of David Bowie's "The Man Who Sold the World" revealed on his 73rd birthday: Stream