Alternative rock legends old and new will headline Firefly Music Festival in 2020. As announced today, Rage Against the Machine will take the stage at the Dover, Delaware festival as part of their 2020 reunion tour. They’ll co-headline alongside Billie Eilish, fresh off her record-setting night at the Grammys.

Head to Festival Outlook for the latest lineup news and rumors for festivals in the US, Canada, and beyond. 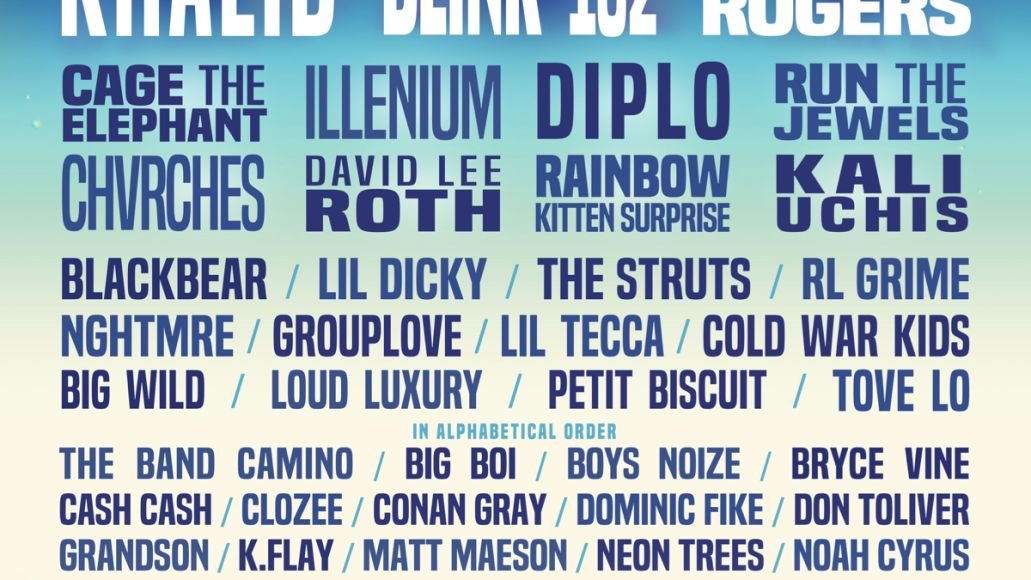