The “Gods of Rap Tour” will return in 2020 with another monster bill featuring Nas, DMX, Gang Starr, and The Lox.

As of now, the tour consists of three UK dates: April 23rd in Manchester; April 24th in London; and April 25th in Birmingham. Each night promises a “once in a lifetime show” featuring full sets from all acts, while veteran hip-hop DJ and producer Just Blaze (JAY-Z, Kanye West) will be on hand to host.

Nas is billed as the official headliner, while the tour marks DMX’s first UK dates in over 15 years. According to a statement, Gang Starr are expected to deliver “a very special Legacy set with a live band and a visual experience, which pays tribute to original founding member Guru.” The influential group recently dropped its first album in 16 years, One of the Best Yet.

10 Touring Artists Who Shaped the Decade in Music

The inaugural “Gods of Rap Tour” took place in early 2019 and boasted a lineup of Wu-Tang Clan, Public Enemy, and De La Soul.

Tickets for the new “Gods of Rap II Tour” go on general sale beginning Friday, January 31st at 10 a.m. You’ll be able to purchase them here. 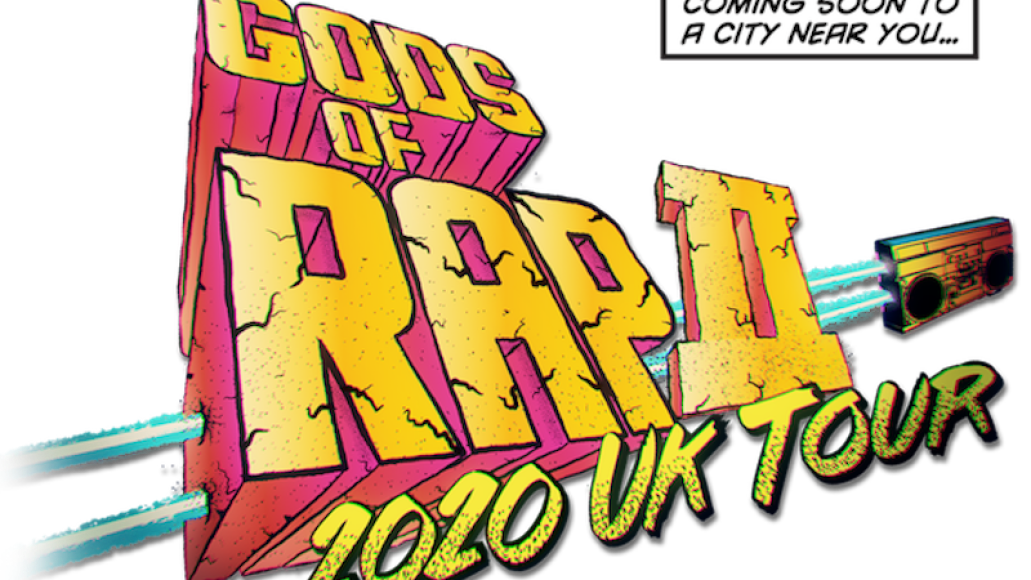 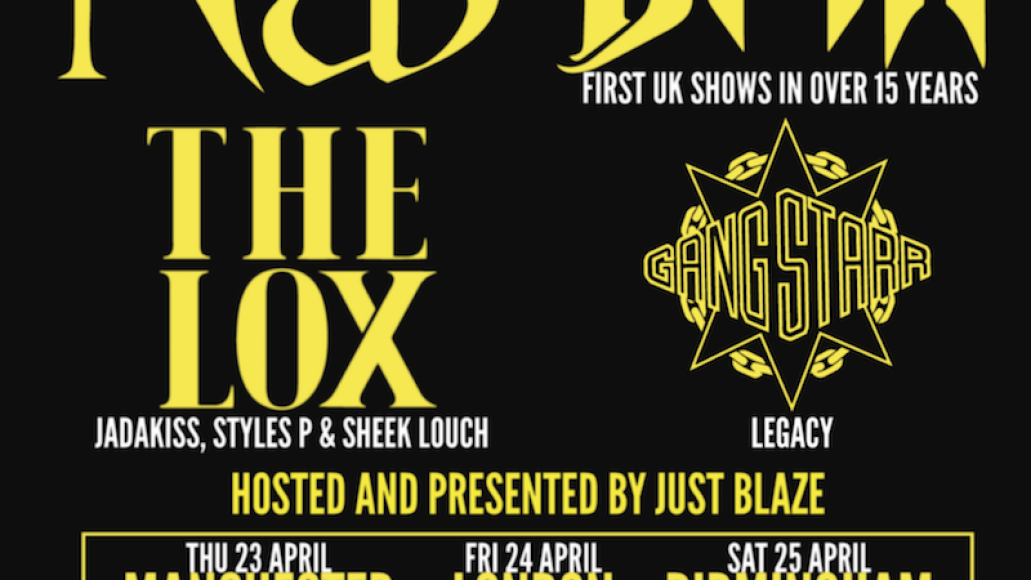 "Gods of Rap Tour" returns with Nas, DMX, Gang Starr, and The Lox