For all the controversy that swirled around the awards show prior to Sunday night, the 2020 Grammys were actually something of a landmark event. Atypically for the much bemoaned honors, most of the winners arguably deserved their trophies. Sure, there are always disagreements to be had this way or that, but it seems harder than ever this year to say the artists heading home with golden gramophones shouldn’t be making space on their mantles.

Then again, perhaps we’re a bit biased here at Consequence of Sound. So many of the night’s winners are some of our favorite artists, individuals and bands we’ve been covering extensively since their earliest days. Not gonna lie, there’s some gratification in seeing people we’ve long championed rising to the top of the crop on a national stage. Of course, these talents surely would have demanded Grammy consideration even without our backing; it’s just now these features and interviews have a bit more shine on them.

Below, we’ve highlighted some of the exclusive content and stories we’ve created over the years featuring last night’s biggest winners. You can also revisit all the show’s performances and see what other insights there were to take away from Music’s Biggest Night. 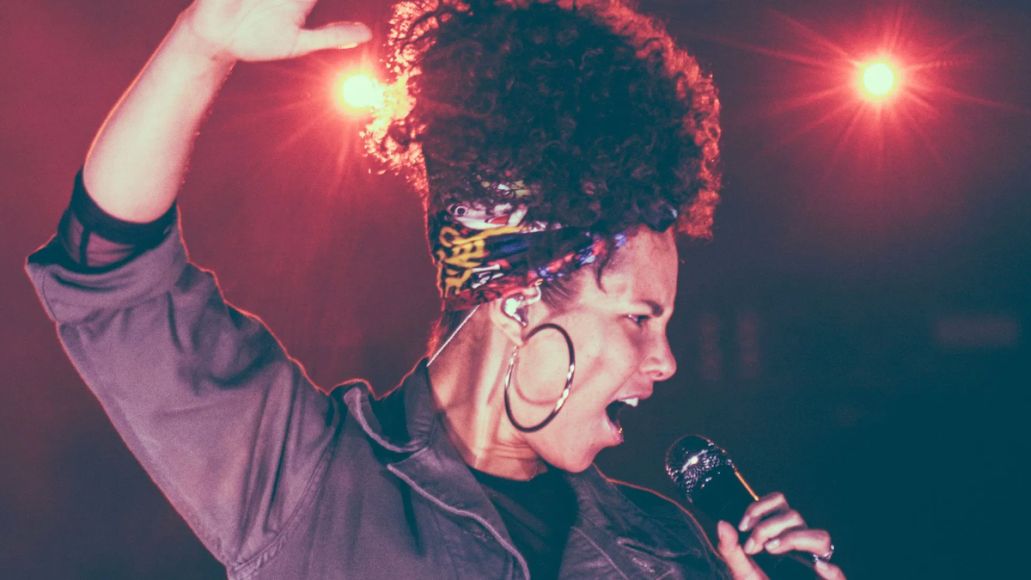 Just weeks before she took up hosting duties at the Grammys, Alicia Keys called in to This Must Be the Gig for a chat about everything she has in the works. From her first album in four years, ALICIA, to her new book, More Myself, to her upcoming tour, the singer-songwriter-host revealed fresh details about all the things she has coming down the pipeline. Revisit the interview below. 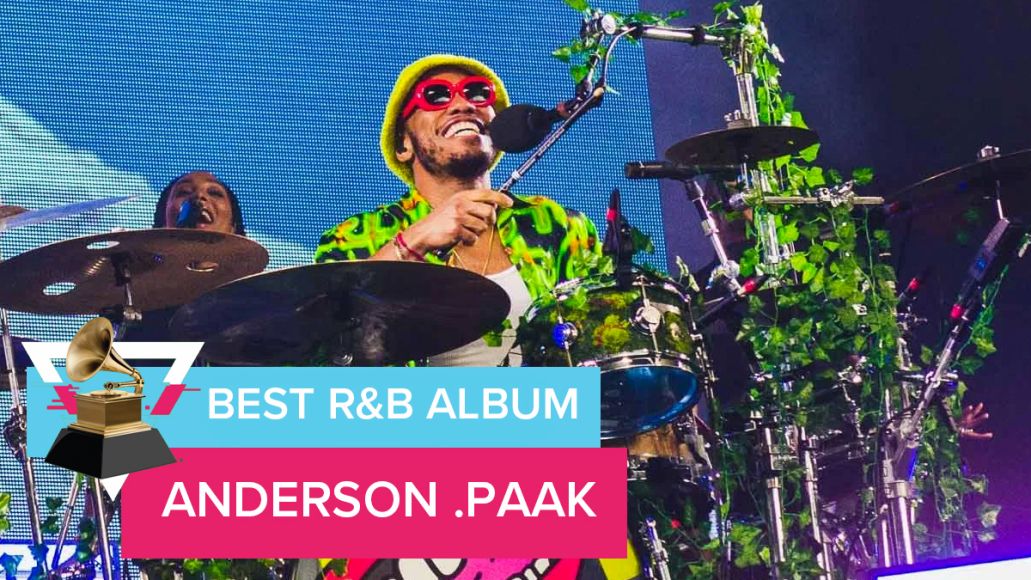 Anderson .Paak’s excellent Ventura was one of our favorite albums of 2019, so of course we were thrilled to see it take home Best R&B Album. The André 3000-featuring “Come Home” also nabbed Best R&B Performance, so it was a big night for our one-time TMBTG guest. Revisit .Paak’s appearance on the podcast recorded at Osheaga Festival back in 2018. 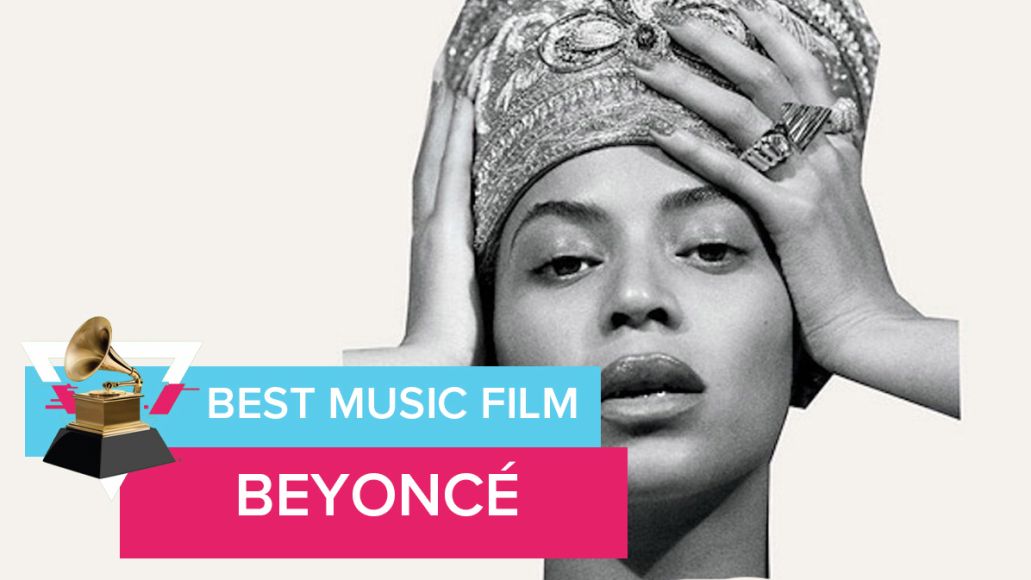 Beyoncé’s epic Netflix concert documentary, Homecoming, took home Best Music Film, and it was a fitting end to the movie’s journey. The doc detailed the creation of Bey’s massive Coachella headlining show from 2018, a performance we named one of the festival’s defining moments. 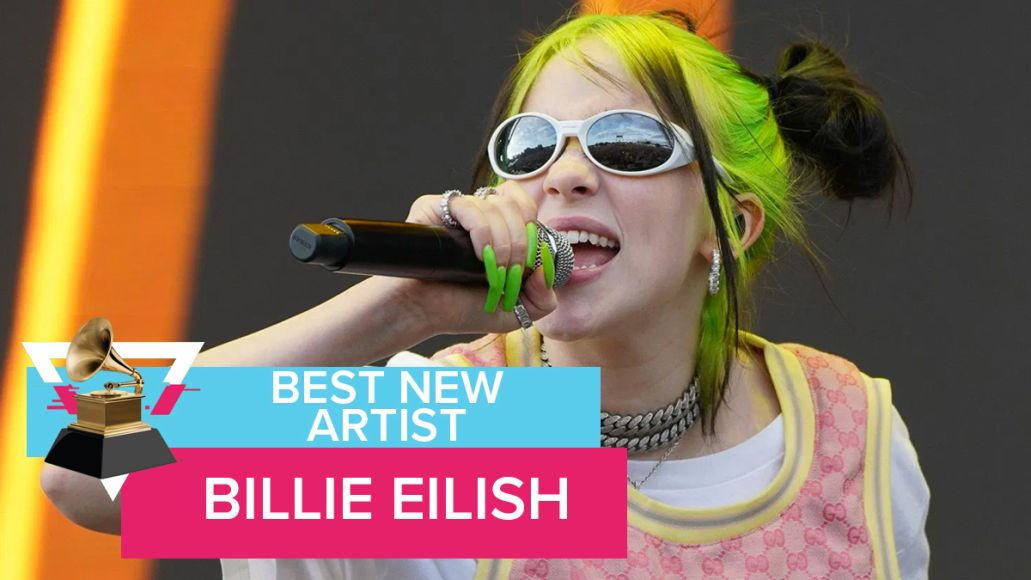 We all already knew Billie Eilish was the biggest thing in pop music, but Sunday night officially sealed her place in history as a legend. She nabbed all four General Field prizes — Best New Artist, Album of the Year, Song of the Year, and Record of the Year — becoming the youngest artist to do so, and only the second to do it all in one night. Look, not to say “we told you so,” but we named her Rookie of the Year in 2018 and Artist of the Year in 2019. That’s some massive growth in just one year’s time, and her armful of Grammy wins certainly adds a level of endorsement to all the praise she’s received.

Her debut album, When We All Fall Asleep, Where Do We Go?, taking home AotY made her the youngest artist to ever get the award. It was also not just one of our absolute favorite albums of last year, but one of our tops from the whole decade. The multi-Grammy Award-winning single “bad guy” also landed at No. 2 on our Top Songs of 2019 list, earning it a spot on our best-of the 2010s list, as well. 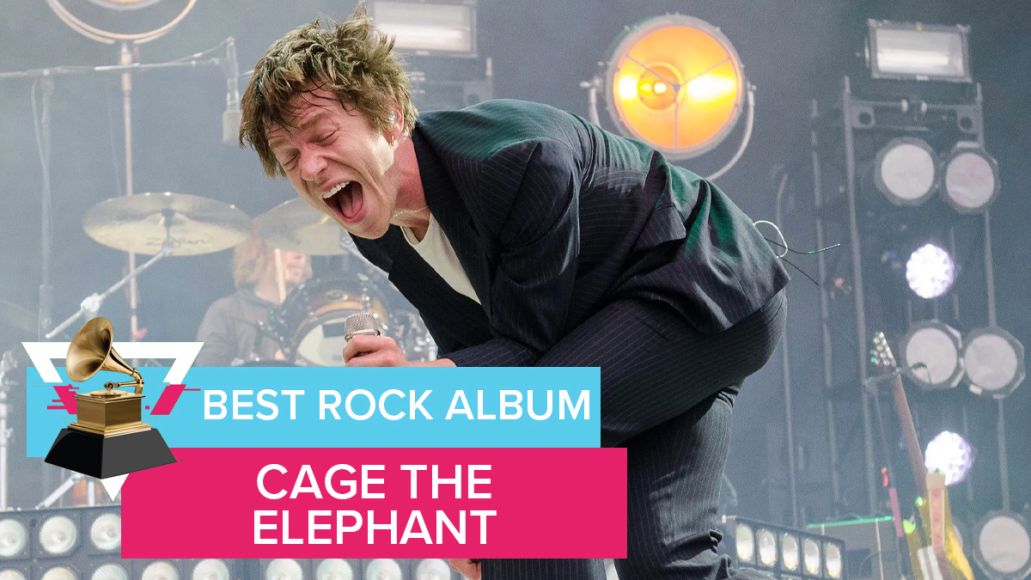 Perennial favorites Cage the Elephant took home their second Best Rock Album Grammy, this time for Social Cues. It was the final feather on the cap of big year for the band, who earned more No. 1 Alt Rock singles than any other band in the last decade when “Social Cues” hit the top of the charts. Guitarist Brad Shultz discussed the record ahead of its release on Kyle Meredith With…, an interview you can revisit below. 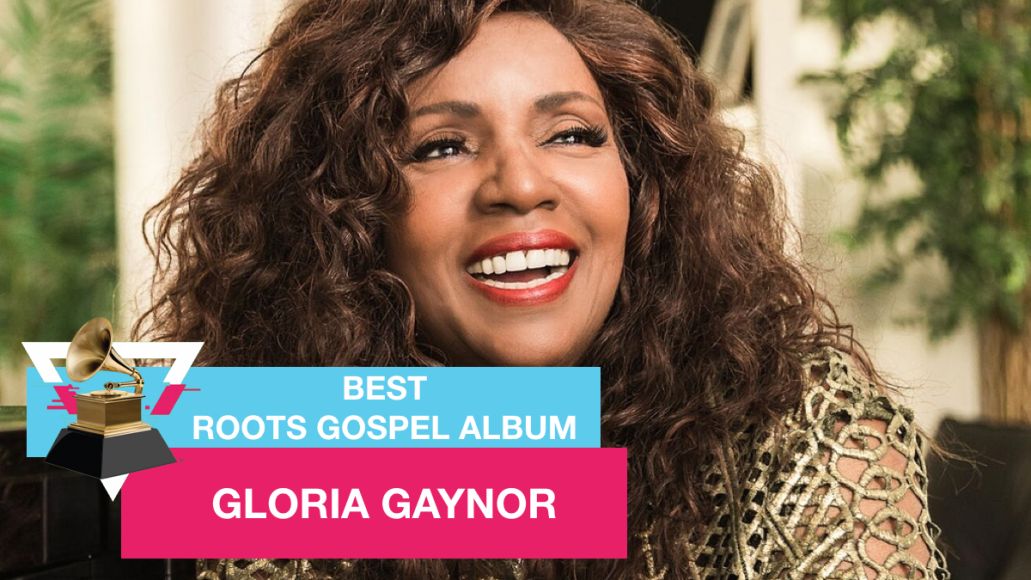 At 70 years old, the iconic Gloria Gaynor nabbed just her second Grammy — and first in 40 years — when Testimony won Best Roots Gospel Album. The Queen of Disco was a recent guest for a live taping of This Must Be the Gig, which you can listen to below. 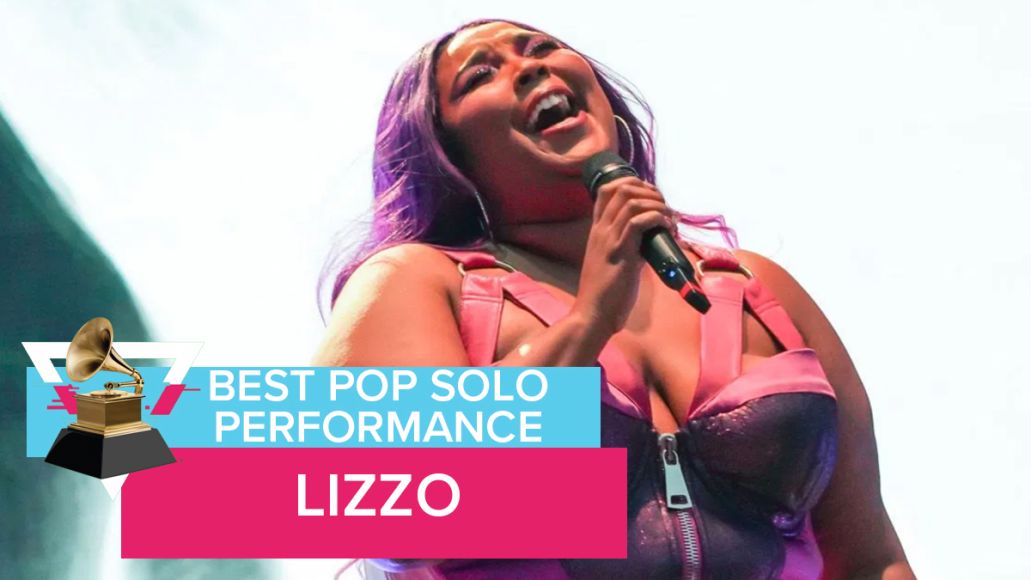 Lizzo may have lost the top awards to Billie Eilish — but so did everyone else. She did, however, take home an armful of trophies herself. Her acclaimed album Cuz I Love You won Best Urban Contemporary Album, while the singles “Truth Hurts” and “Jerome” won Best Pop Solo Performance (beating Eilish’s “bad guy”) and Best Traditional R&B Performance, respectively. The album landed at No. 7 on our Best of 2019 list, and the massive single “Juice” not only cracked the top 3 on our Top 50 Songs of 2019 selections, it earned a spot on our Best of the 2010s list, as well. She was also named one of the Best Live Acts of the year, talents she proved by opening the Grammys show and will double down on when she becomes the first women to ever headline Bonnaroo. 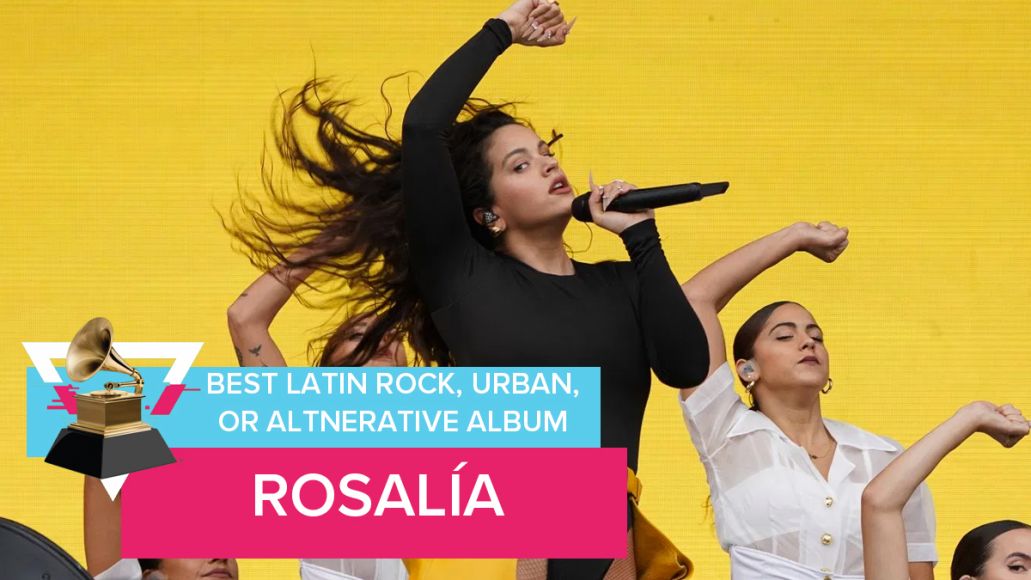 Rosalía deservers every honor bestowed upon her, so even if it’s only the wide-casting Best Latin Rock, Urban, or Alternative award, we’re glad she’s got some Grammy Gold. While the oddly vast category could be a knock against the Grammys’ commitment towards representation, having Rosalía deliver a fiery Flamenco treat of a performance during the broadcast was a win not just for Latin fans, but music lovers in general. See what else the Grammys got right and wrong about Latin music. 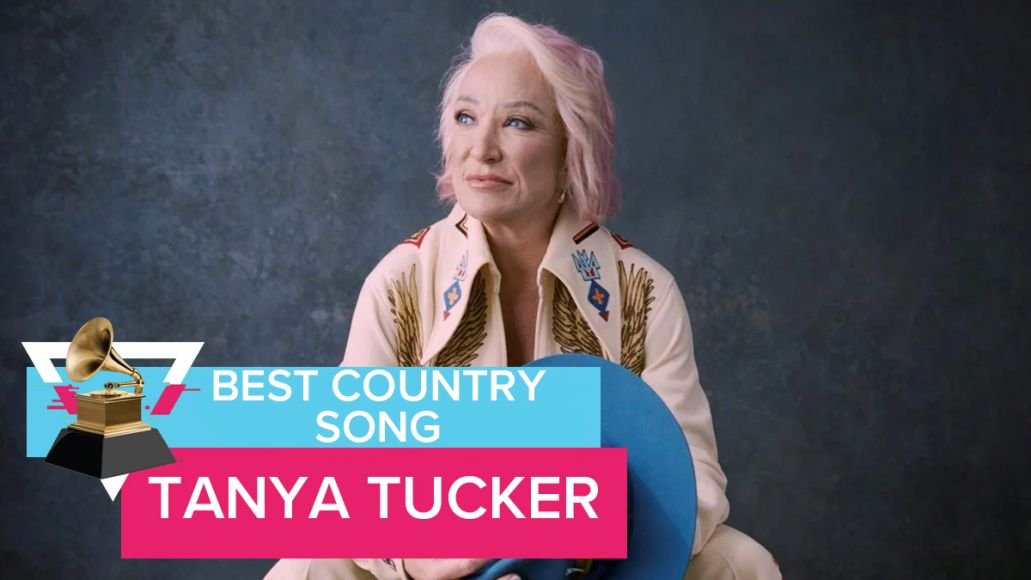 In finally winning the first Grammy of her 50 year career, Tanya Tucker shared a golden gramophone with Brandi Carlile, who co-produced her album While I’m Livin’ and co-wrote the Best Country Song winning “Bring My Flowers Now”. Helping Tucker achieve the honor is just another example of how Carlile, one of The Highwomen, is helping change the stature of female artists in country music. Here’s a list of 10 other country albums every music fan should own. 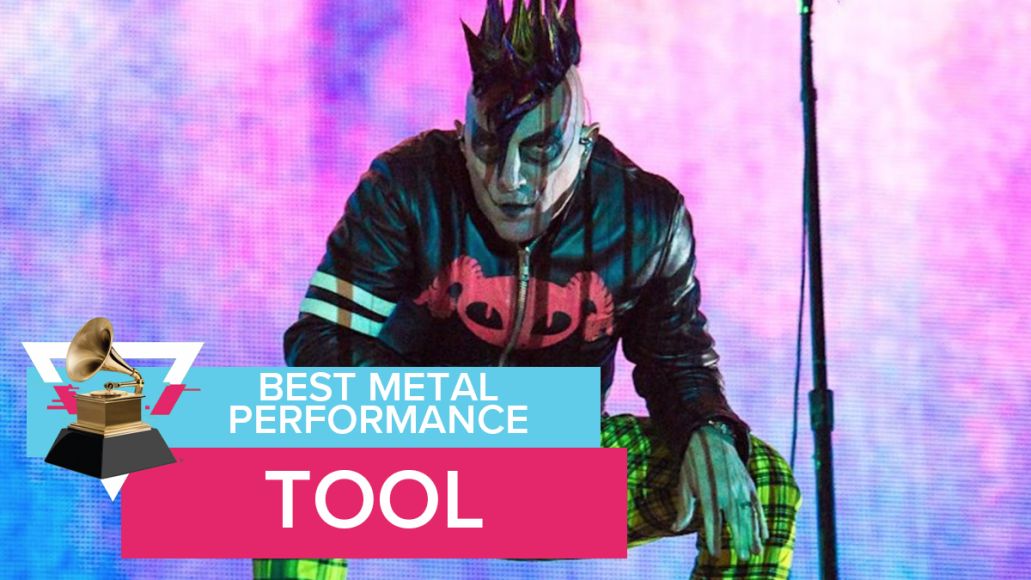 Fans would have revolted if Tool didn’t take home the one Grammy for which they were nominated. Thankfully, our 2019 Band of the Year pulled in Best Metal Performance for the epic “7empest” off one of the year’s best hard rock albums, the long-awaited Fear Inoculum. The track itself landed at No. 2 on our list of the Top 30 Metal + Hard Rock Songs of 2019. 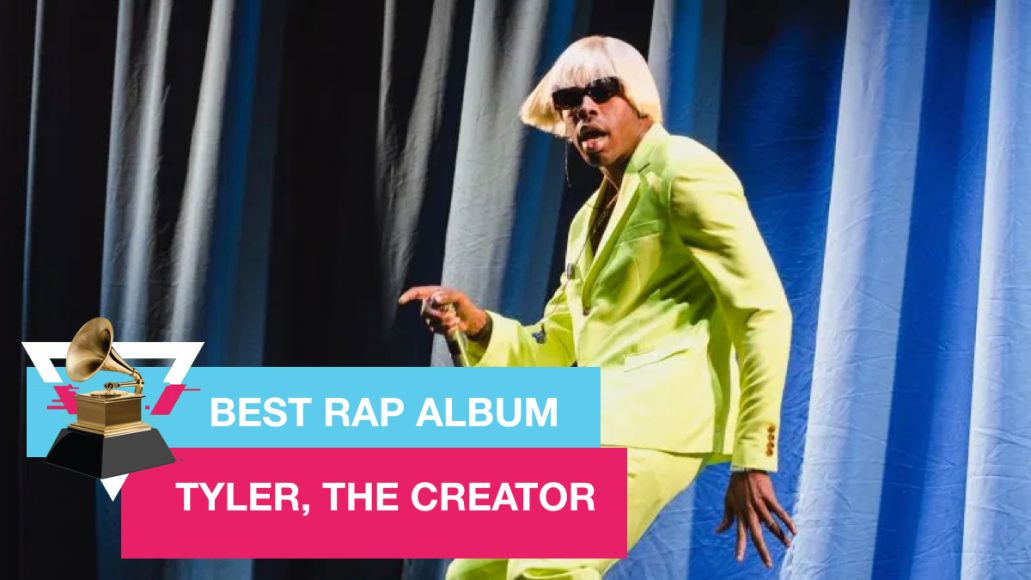 Tyler, the Creator may have some mixed feelings about the Grammys’ consideration of rap and “urban” music, but we’re still thrilled to see him finally take home Grammy gold for the incredible IGOR. We named the daring record No. 6 on our best-of 2019 list, and dubbed Tyler’s live shows as some of the most defining of the decade. A quick revisit of his earth-shaking Grammys performance validates that. 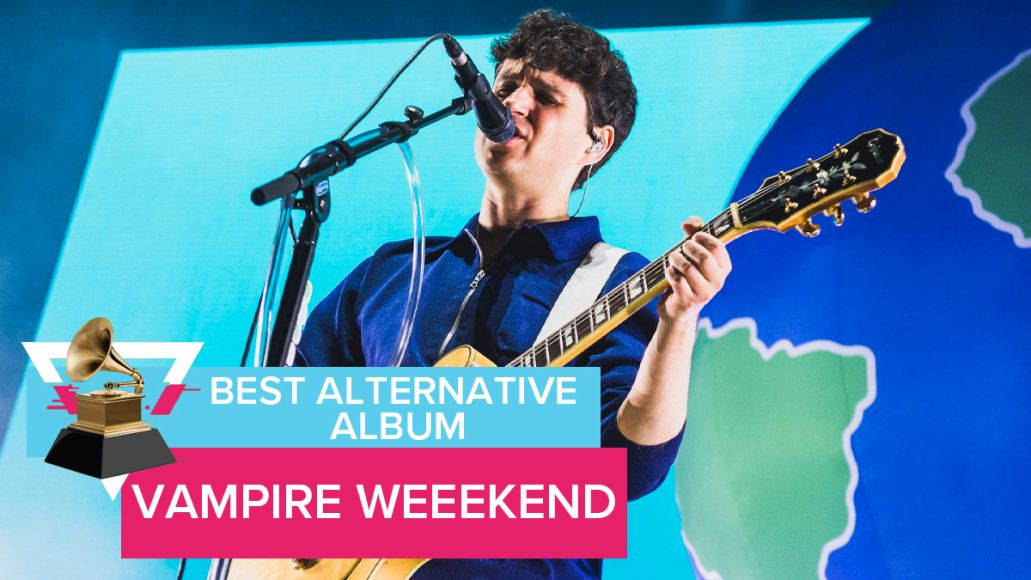 We understand that the Grammys really have nowhere to stick a band like Vampire Weekend except under the “Alternative” label, awarding them Best Alternative Music Album for Father of the Bride. That effort was in the top 10 of our Top 50 Albums of 2019 list, so it’s obviously well-deserved. But if we’re gonna nitpick, we really see Vampire Weekend as an indie music band (not independent, mind you). In fact, we argued that they simply won the indie rock age, a musical period they launched and defined with their sophomore album, 2010’s Contra. We revisited the album on its 10th anniversary. 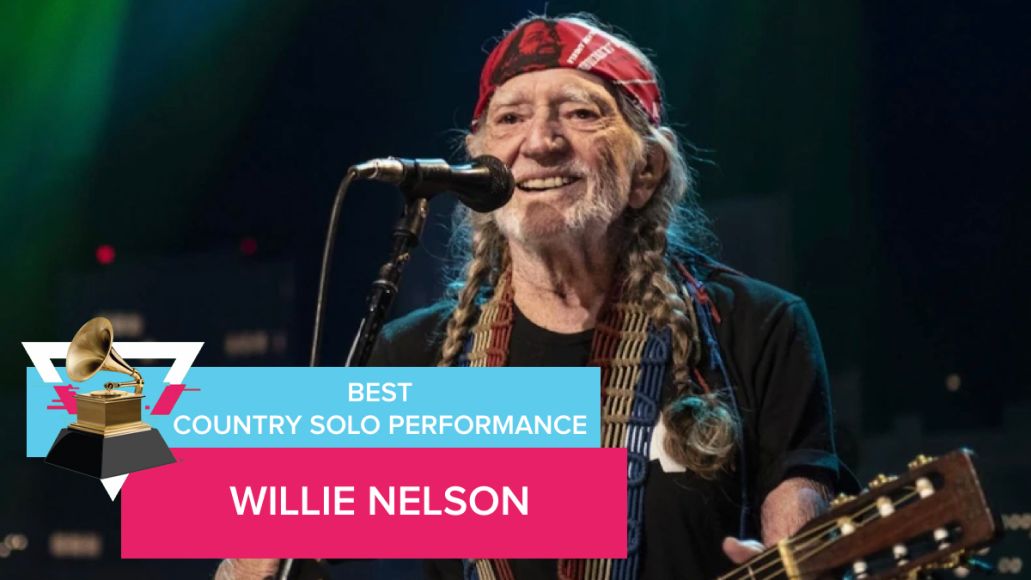 Sure, there could have been more “modern” selections for the Best Country Solo Performance Grammy, but can you really argue with Willie Nelson? “Ride Me Back Home”, the title track off Nelson’s 69th (!!) full-length, earned the 86-year-old legend the honor this year. Back in September, Consequence Podcast Network launched a new iteration of our The Opus podcast with host Andy Bothwell (Astronautalis), digging deep into the legacy of Nelson’s classic 1975 concept album Red Headed Stranger. Revisit episode one down below.