Kesha has released her new album High Road. Stream it below via Apple Music or Spotify.

High Road serves as the pop singer’s fourth full-length, following 2017’s Rainbow. The new record boasts a healthy crew of well-known guests, such as Big Freedia on “Raising Hell”, Brian Wilson and Sturgill Simpson on the ballad “Resentment”, and Ryan Lewis, who collaborated with Kesha on the last-minute closing track “Summer”.

Whereas Rainbow addressed more serious traumas the singer had endured over the last several years, High Road finds Kesha moving forward, as evidenced on the upbeat anthemic single, “My Own Dance”. In a recent interview with Rolling Stone, Kesha spoke about feeling inspired to make more uplifting music.

“I realized I don’t have to live under a dark cloud forever. No one’s telling me to be happy. I earned my happiness, and it’s OK to be happy. And hopefully that’s inspiring to people. I’m a survivor of shit, but it doesn’t mean I have to be defined by what I’ve been through for the rest of my life.”

High Road arrives in full today via RCA and Dr. Luke’s Kemosabe Records (though Kesha’s legal battle with the producer is still ongoing). Physical copies and other merch goodies can be found over at the singer’s online store.

Kesha will be taking off in the spring on the “High Road Tour” with Big Freedia, and you can grab those tickets here. 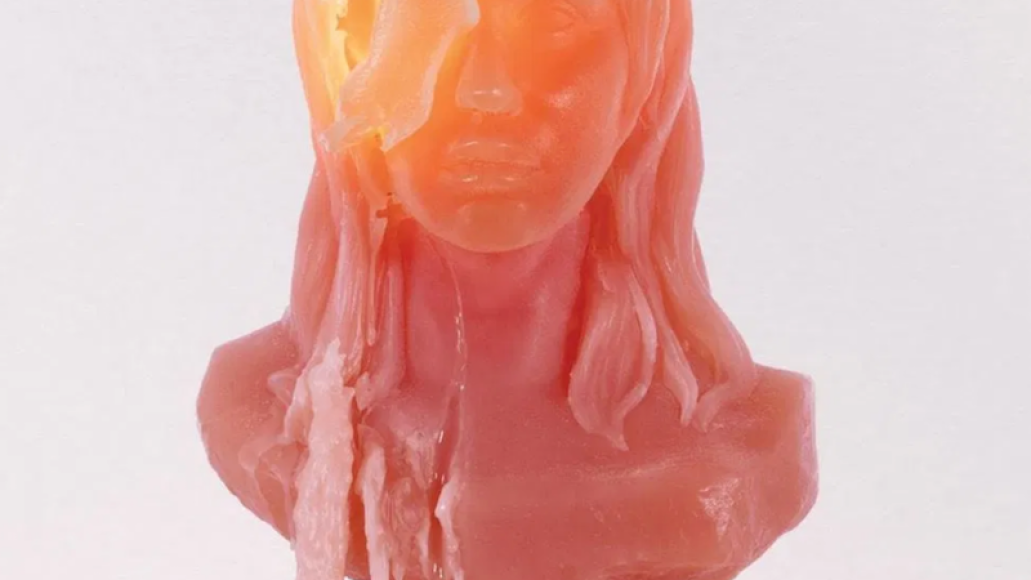