King Krule has announced his return next month with a new album. Dubbed Man Alive!, it arrives three years after his Mercury Prize-nominated record The Ooz.

Due out February 21st via Matador/True Panther, the forthcoming LP collects together 14 songs. Close listeners may recognize at least four of them already — “(Don’t Let the Dragon) Draag On”, “Alone Omen 3”, “Energy Fleets”, and “Perfecto Miserable” — as they were included in the English singer-songwriter’s Hey World! short film from last year.

As another teaser of Man Alive!, the artist born Archy Marshall is sharing his self-directed music video for “(Don’t Let the Dragon) Draag On”. Watch the clip below.

About two weeks after the new album drops, King Krule will embark on an expansive tour of Europe and North America. Purchase your concert tickets here. 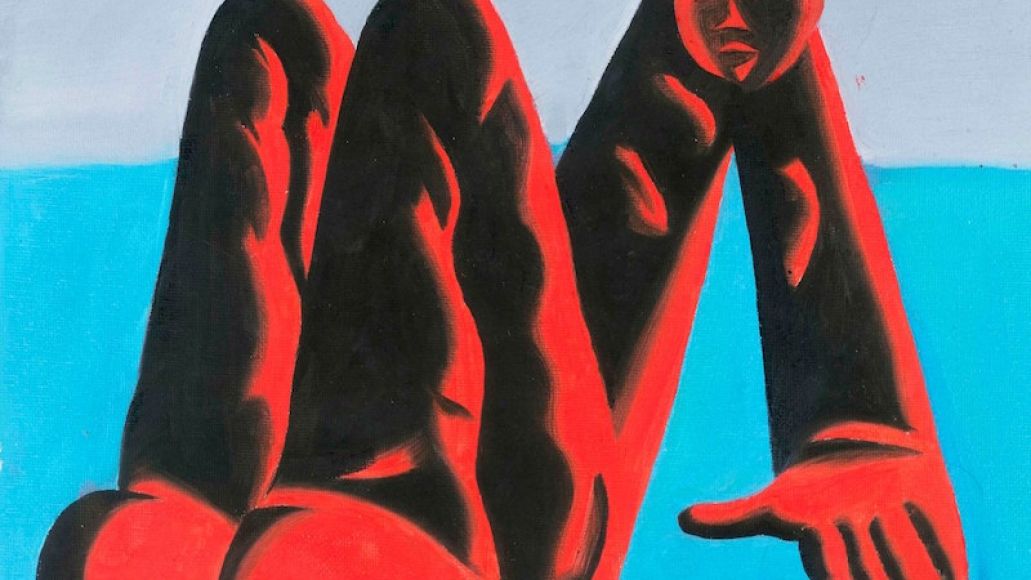