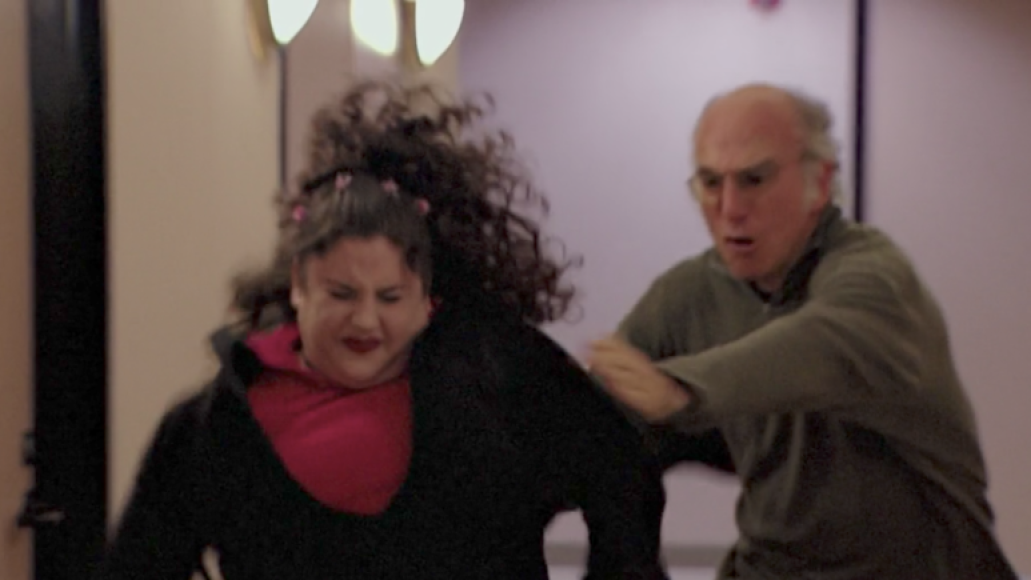 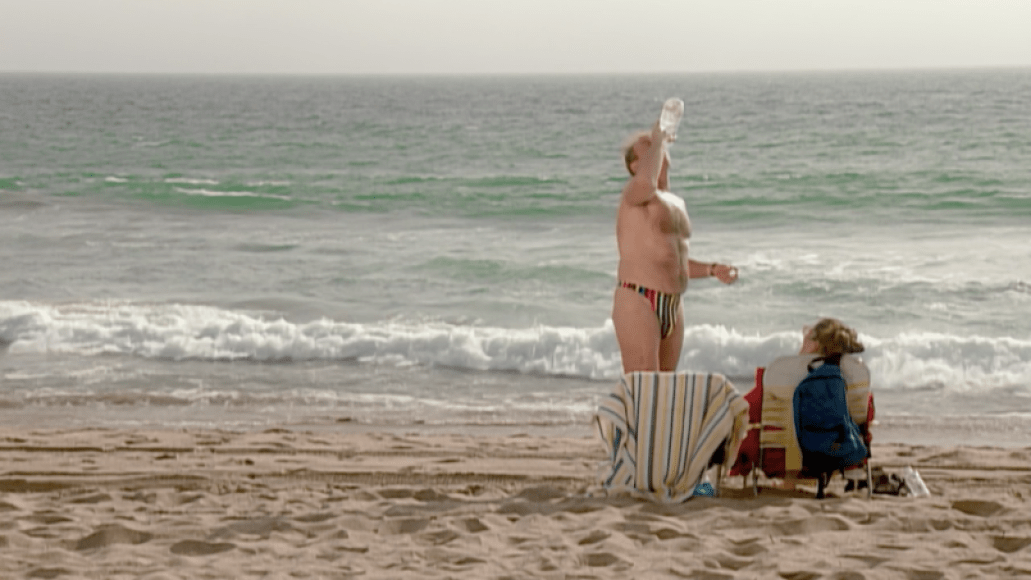 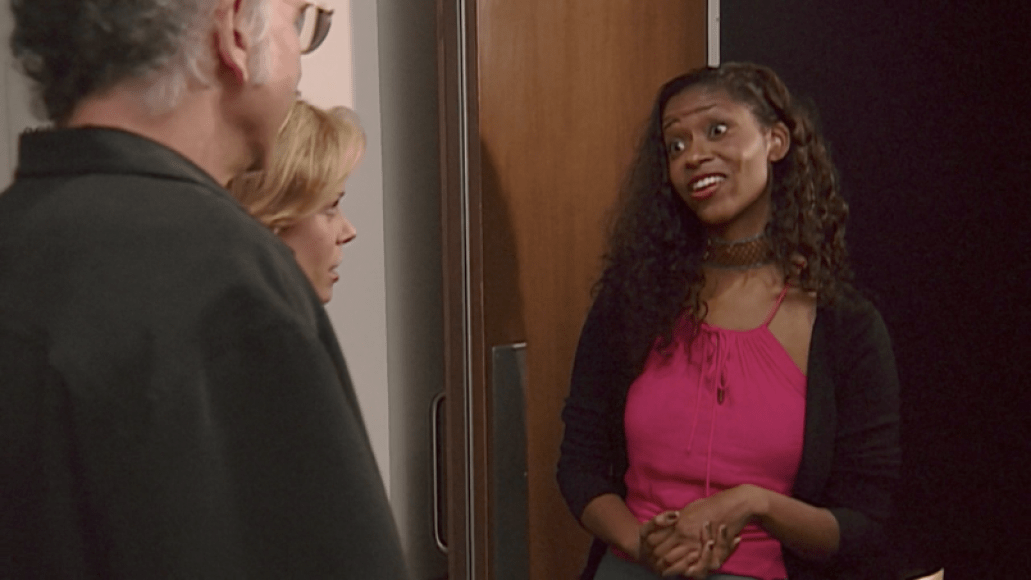 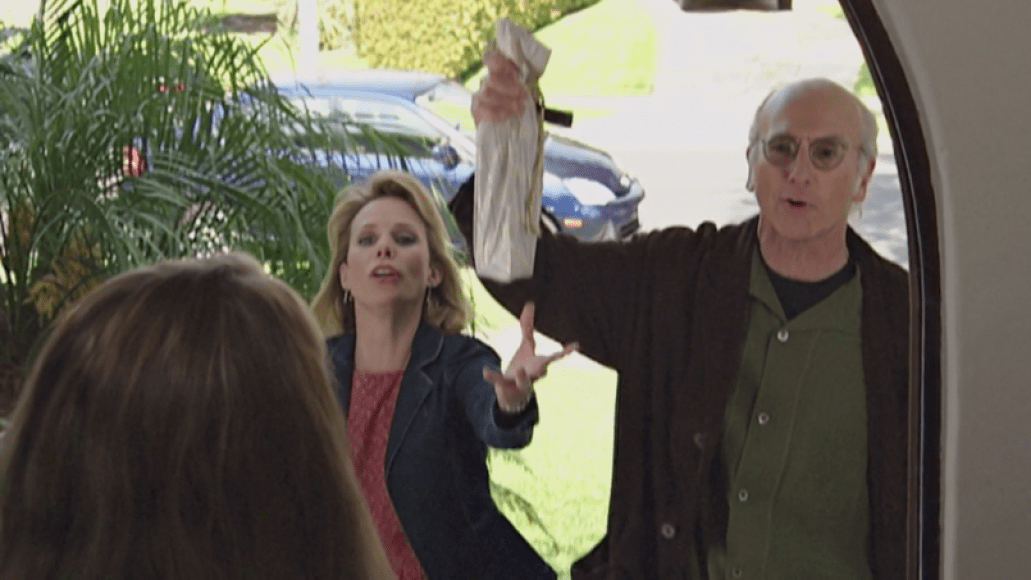 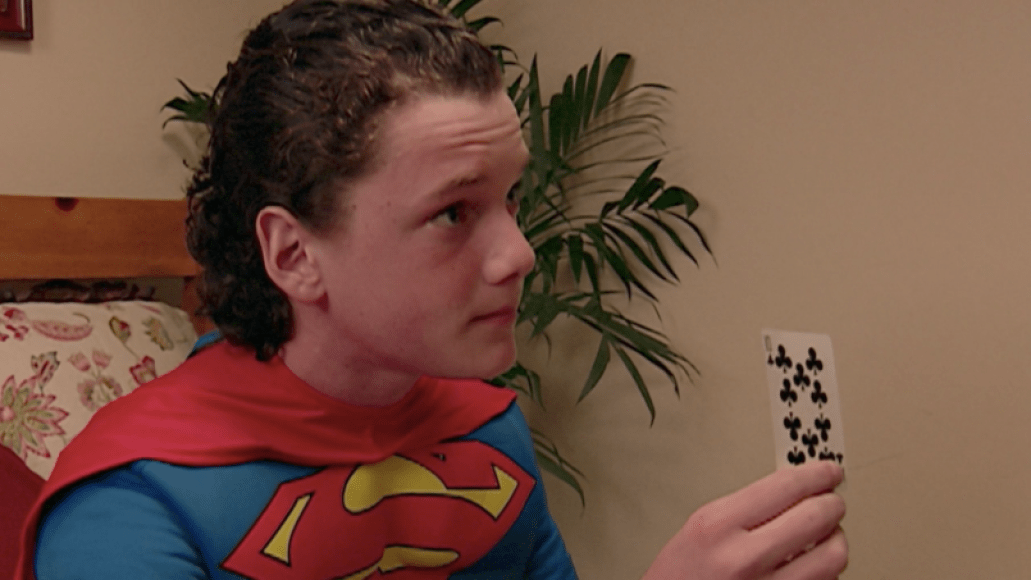 What Did Larry Do? Badgered Cheryl’s pre-teen cousin, Stewart, into telling him how he did a magic trick despite Stewart’s assertion that a magician never reveals his tricks. “You do one trick and that makes you a magician?” Larry asks, to which Stewart replies that Larry is not “naturally” a magician and, thus, not worthy of knowing the secrets. Pissed off, Larry tells this child he’s not a magician, either.

Why Larry Is Still a Jerk: Because, for some reason, Larry’s rage leads him to demand that Stewart give him half of his Halloween candy, which is such a hilariously cruel thing to say to a kid, especially one in such a baller Superman costume. 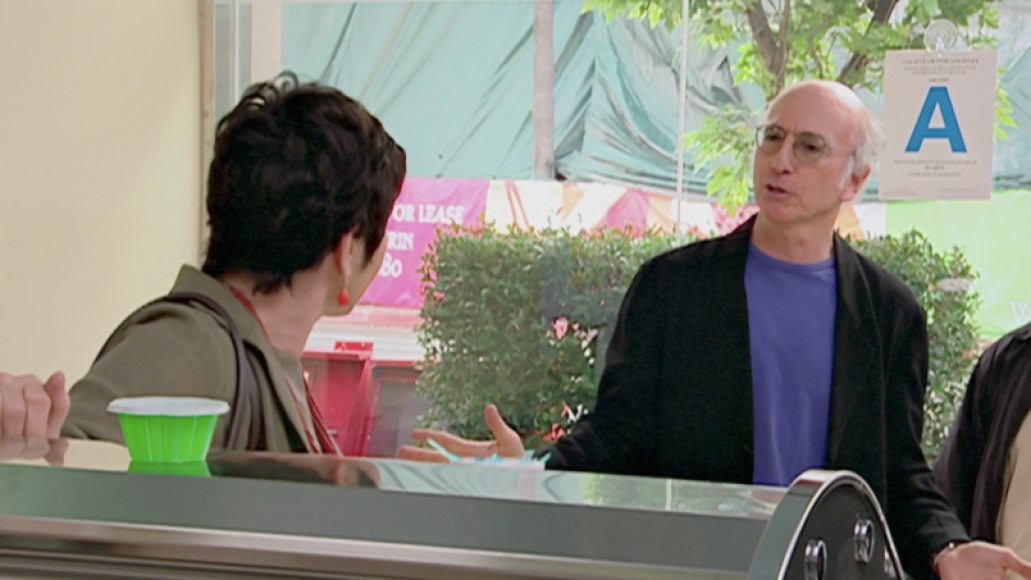 What Did Larry Do? Berated a woman in line at an ice cream shop for sampling a number of flavors and thus holding up a line that, for at least most of the scene, consists only of Larry. This, of course, comes back to bite him in the ass later when the woman who Larry berates ends up being the one deciding whether or Loretta’s kids can go to a fancy-ass school.

Why Larry Is Right: Because “sample abusers” are real, and there is such a thing as “abusing your sample privileges.” Anyone forcing an employee to feed them sample after sample is bad enough, but you’ve got to be a real piece of shit to keep doing it when there’s people waiting in line behind you. This is especially egregious considering the woman ends up getting vanilla.

Why Larry Is Still a Jerk: Because it’s probably not the best idea to start barking at her, even if it is absolutely hilarious when her request for a banana ice cream sample prompts Larry to respond, “Banana! It might taste like, let me guess, a banana!” Also, Larry’s edging a slippery slope when he asserts his manufactured “two samples at most” rule. Remember the words of Cheryl, Larry: “Not everybody knows your rules, Larry.” 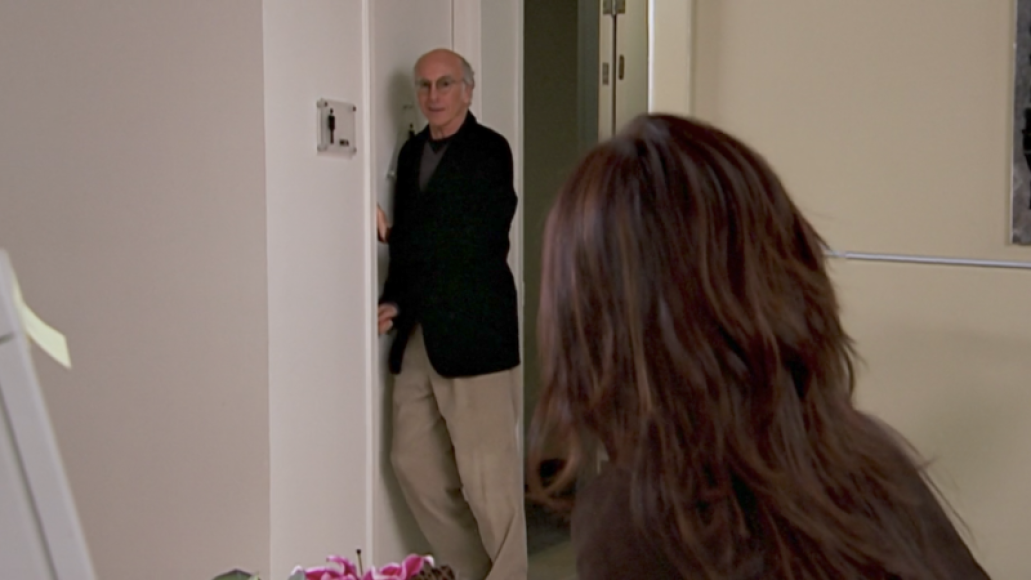 What Did Larry Do? Tried to get Richard Lewis’ girlfriend Cha-Cha fired from her receptionist position because she wouldn’t stop chit-chatting with him whenever he went to the bathroom, which sits right across from her office.

Why Larry Is Right: Okay, maybe not right. Maybe he should’ve just got her reassigned elsewhere? But any man, woman, or child could tell you that somebody commenting on your bathroom habits is one of the most awkward and weirdly humiliating things someone can do in casual conversation. “That was quick,” Cha-Cha says at one point. “That time again, huh?” she says on another. She’s even telling Lewis: “She told me you go to the bathroom 10 to 14 times a day,” he says. “She has bowel concern.”

Why Larry Is Still a Jerk: Because he, like, is genuinely trying to get her fired. “I notice she’s not working out,” he tells her boss. “She’s supposed to use obscenities every other word? “Fuck” this and “c**t” that?” Also, there are so many other options here. Sure, the toilet upstairs is loud enough to shatter your eardrums and he can’t deal with Cheryl’s “rough,” eco-friendly toilet paper —  “It’s like going to the port authority or a whaling vessel!” — but, dude, a building that big’s gotta have more than two potties.