Last week Lil Wayne announced the fast-approaching release of his newest album, Funeral. Today, the rapper has shared the 24-track effort in full. Stream it below via Apple Music or Spotify.

His latest album serves as a follow-up to 2018’s The Carter V. The guest-heavy LP features an array of big names such as Big Sean, Lil Baby, Jay Rock, 2 Chainz, and Takeoff. There’s also a posthumous collaboration with XXXTentacion. As far as producers, Mannie Fresh, Mike WiLL Made-It, STREETRUNNER, Jahlil Beats, Ben Billions, Murda Beatz, Cool & Dre, and other contributed beats to the effort.

Weezy’s been hinting at the album since at least last summer when he told Wild Wayne of Q93 he was done with it and just waiting for Young Money Entertainment president Mack Maine to “rack up a couple of songs and name them.” He went on, “That’s how it go round here. I work every day. It just take them to come in and say, ‘Let me get these 20 songs, can I have these and name them,’ and we go from there.”

In support of the release, Wayne will be playing a few shows in spring, including a set at Memphis’ Beale Street Music Festival. Check out dates and tickets here. 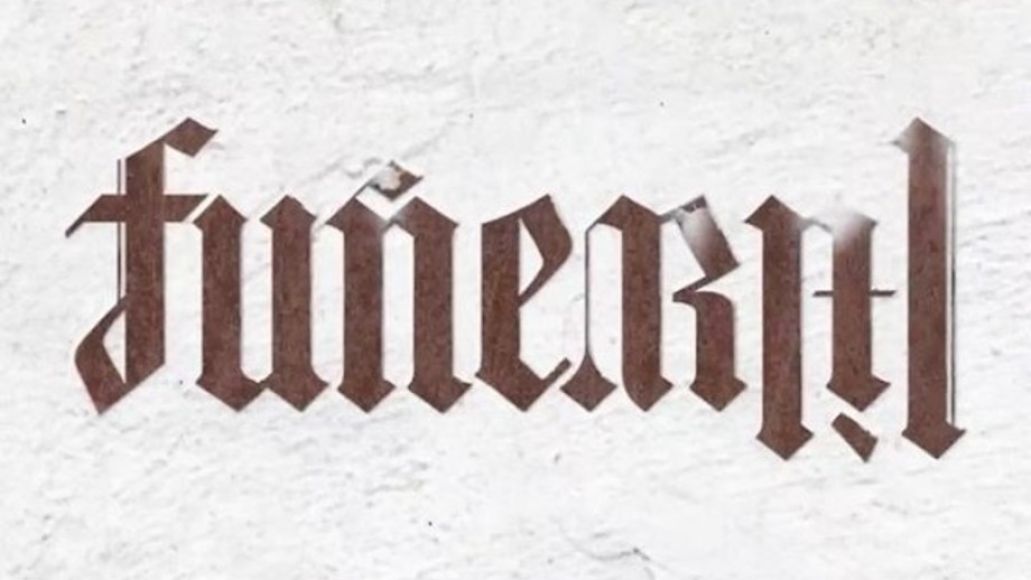