This spring, Chicago noise-rock outfit Melkbelly will return with their sophomore album. Dubbed PITH, it’s being teased with a lead single and the announcement of a North American tour.

The follow-up to 2017’s Nothing Valley is slated for release on April 3rd via Wax Nine/Carpark Records. Its 11 tracks were recorded in two brief sessions six months apart at Russian Recording in Bloomington, Indiana with help from frequent collaborator Dave Vettraino.

According to Melkbelly vocalist/guitarist Miranda Winters, the new album was birthed during a period of mourning. “We lost an incredible friend suddenly and nostalgia always acts as a helpful tool for me in navigating difficult times,” she explained. “Revisiting emotionally challenging moments or significant social interactions helps shed light on confusing feelings for me. Lyrically, grief gave way to considering life.”

Grappling with death — specifically, how to move forward past it — is at the center of the LP’s first single, “LCR”. “It’s about how having conversations with the dead can scoot you along in life,” noted Winters, “even when you’re really only hearing one side of the conversation or making up the other half.” Check it out below via its animated video.

As for the group’s upcoming live schedule, our former Artist of the Month is expected to visit cities like Chicago, Toronto, Washington, DC, Brooklyn, and Philadelphia shortly after the album drops. Concert tickets are on sale now. 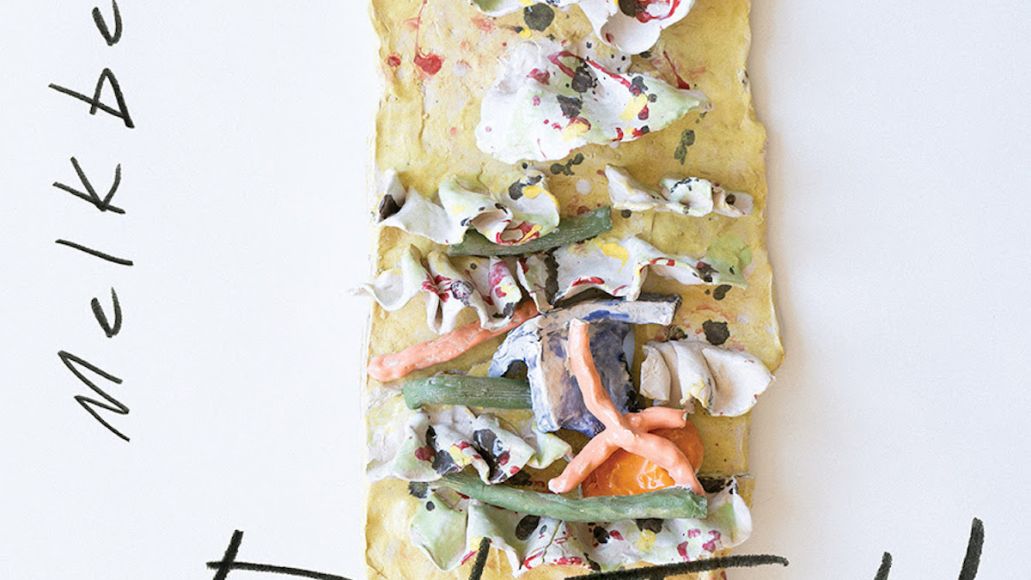