Mike Patton, the man of many bands, is reactivating tētēma for a new album called Necroscape. A collaboration between Patton and electronic artist Anthony Pateras, the outfit has shared the heavy lead single, “Haunted on the Uptake”.

Pateras described the track as sounding “like The Melvins’ tour van broke down in the Balkans and instead of going home, they decide to open a mountain laboratory dedicated to possible hybrids of Rembetika and hardcore.” The description isn’t far off, as Pateras harnesses electronic instrumentation into crushing sonics, while Patton uses his voice in an equally experimental fashion.

Much like his recent side-project with composer Jean-Claude Vannier, Patton continues to explore the creative boundaries and uncharted corners of pop and rock music. In addition to Patton and Pateras, tētēma’s lineup is rounded out by percussionist Will Guthrie and violinist Erkka Veltheim. Necroscape marks the project’s second album to date, following 2014’s Geocidal.

Meanwhile, Patton remains active in his other bands. He’ll play a series of U.S. reunion shows with Mr. Bungle next month, and heads out for a UK and European trek with Faith No More beginning in June. While it was recently reported that Faith No More would not be recording any new music in the near future, Patton’s hardcore supergroup Dead Cross have entered the studio for their sophomore album.

Necroscape is due out April 3rd, with preorders available via Ipecac Recordings. Listen to tētēma’s “Haunted on the Uptake” below. 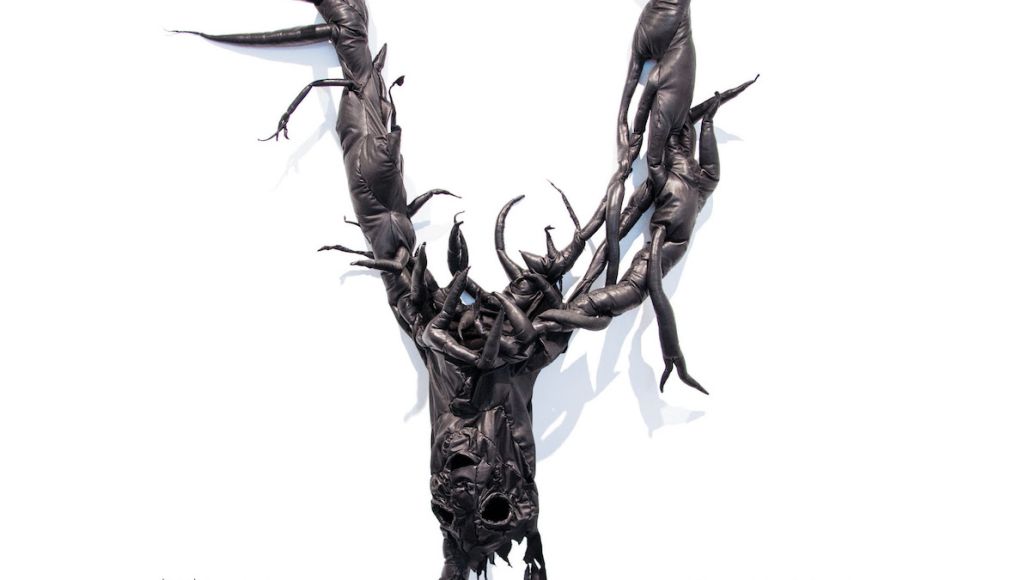