Napalm Death will play the Decibel Metal & Beer Fest in Philadelphia on April 3rd, before launching the headlining tour April 9th in Los Angeles. The trek then goes roundtrip across North America, returning to the West Coast for a final show on May 16th in Santa Ana, California.

Napalm Death will issue a 7-inch vinyl EP featuring the new song “Logic Ravaged by Brute Force” and a cover of Sonic Youth’s “White Cross” on February 7th. The band also plans to release a new full-length album sometime in 2020.

Tickets for the tour can be purchased via Napalm Death’s website, and will also be available here. See the full list of dates below. 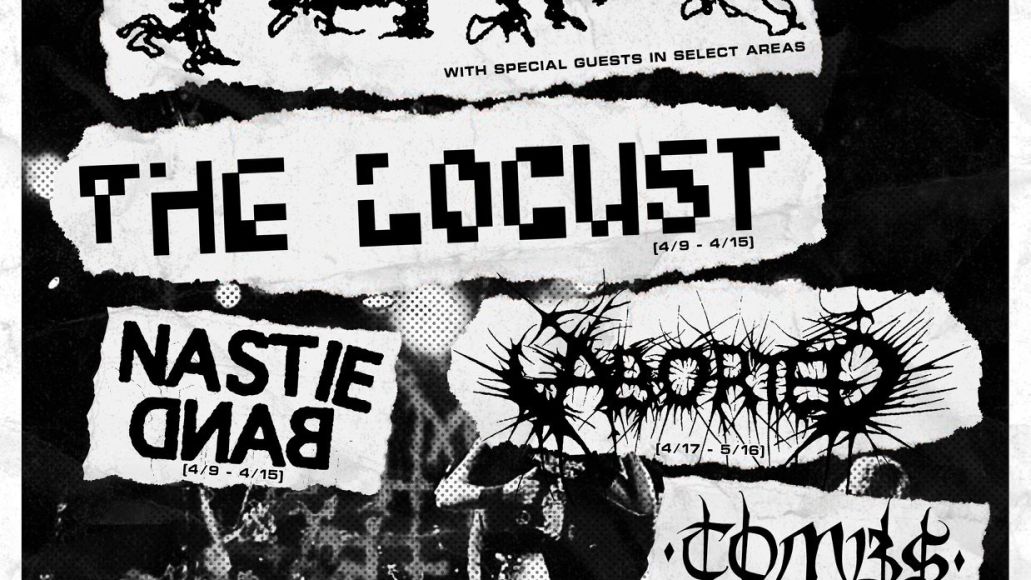